The debate is over: The oceans are in hot, hot water 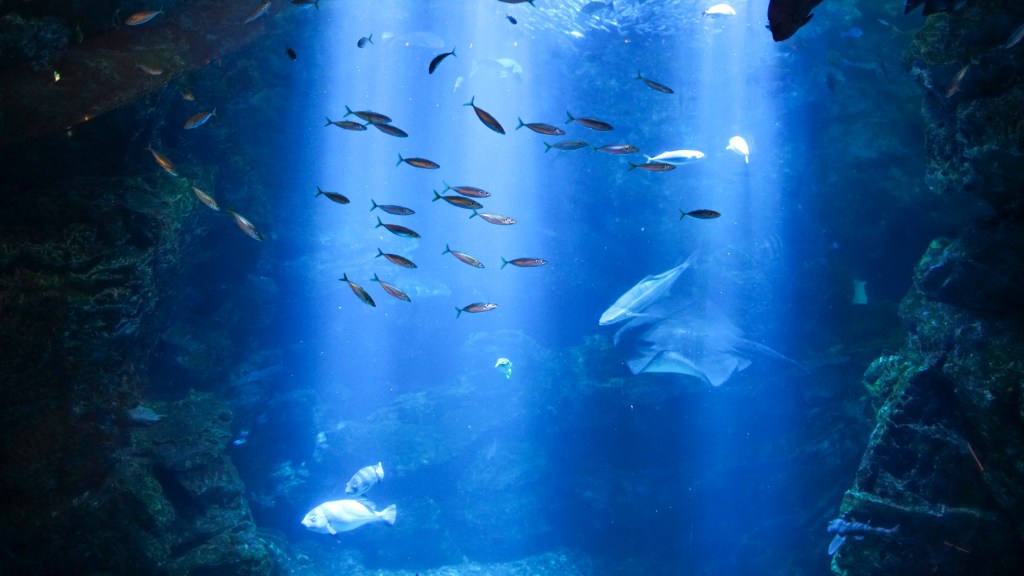 The debate is over: The oceans are in hot, hot water

The Earth’s surface is 70 percent water, but even that underestimates how vital ocean health is to our planet’s ability to maintain life. Recent results from scientists around the world only further confirm that our waterworld is in serious danger.

Last week, a bombshell study confirmed that the oceans are warming 40 percent faster than many scientists had previously estimated. The finding partially resolved a long-running debate between climate modelers and oceanographers. By measuring the oceans more directly, scientists again came to a now-familiar conclusion: Yes, things really are as bad as we feared.

The ocean stores more than 90 percent of all excess heat energy due to the buildup of greenhouse gases in the atmosphere. From the standpoint of heat, global warming is almost entirely a story of how rapidly the oceans are changing.

The now-inevitable loss of nearly all coral reefs — home to a quarter of the ocean’s biodiversity — is the most charismatic of the impacts. The changes to the world’s oceans are shifting marine ecosystems on a grand scale, all the way down to phytoplankton, the base of the planet’s food web.

Last month, a study found that the “Great Dying,” the worst mass extinction in Earth history, was triggered by a period of global warming comparable to what’s predicted for us under business-as-usual conditions. The study asked: Could we be on a similar path as 252 million years ago, when most marine life was snuffed out after the warming seas lost most of their oxygen?

The answer, almost entirely, comes down to what we collectively decide to do in the next decade or so.

CO2 sticks around in the atmosphere for about 100 years. The lag time of ocean heating — the amount of time it takes for the energy of a particularly warm day at the sea’s surface to reach all the way to its deepest depths — is about 2,000 years. Oceans act as a massive storage system to retain that heat over very long timescales.

It’s why, if we’re going to limit warming to less than 1.5 degrees C (2.7 degrees F), the IPCC says that not only do we need to cut emissions immediately — with a 50 percent reduction globally by 2030 — but we also need to work to draw down the greenhouse gases that are already in the atmosphere, through massive reforestation and other means. We simply don’t have time to wait for them to dwindle on their own.

By changing the atmosphere to capture more of the sun’s energy, we’re adding the equivalent of four Hiroshima bombs of heat energy every second to the oceans. In 2018, the oceans gained about 9 zettajoules of heat energy. (For reference, annual energy use for all of human civilization is about 0.5 zettajoules.) There’s just no way to remove that heat once it’s there. It will inevitably end up leaking into the atmosphere, intensifying our experience of a warming planet even further.

Even if a future human civilization decided to embark on a geoengineering project to offset the atmospheric effects of climate change, there is no practical physical mechanism to cool down the 325 million cubic miles of ocean water on the planet.

Combined with other stressors like overfishing, acidification, plastic pollution, and nutrient runoff, the oceans are already experiencing geological-scale changes. This is the grandest of possible wake-up calls: We are in the emergency phase of climate change. In order for things to get back on track and avoid further radical changes to our planetary life-support system, we have to make radical changes to our culture and society.