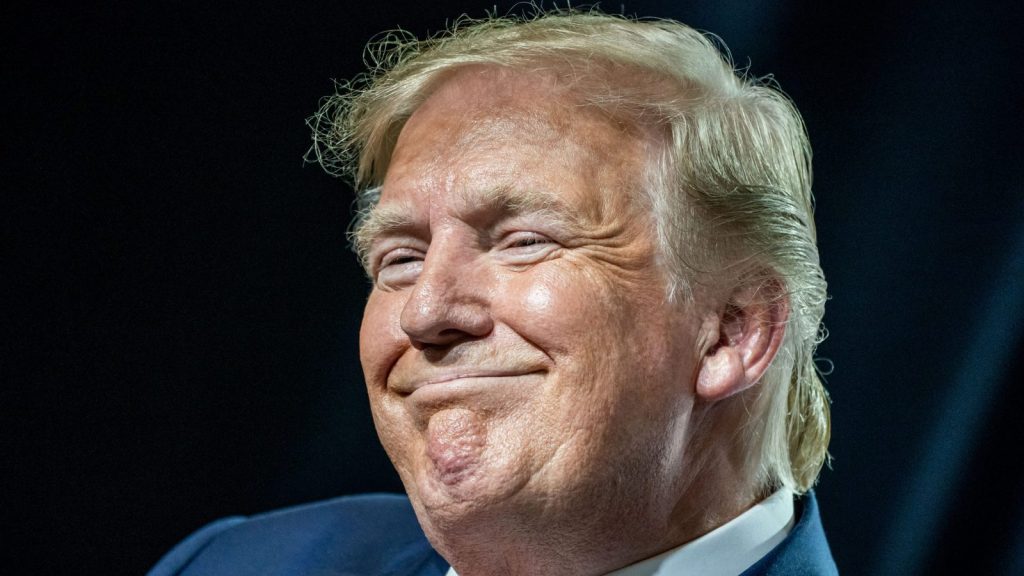 World leaders met in France on Monday to discuss some of the most pressing issues of our time: climate change, biodiversity, and warming oceans. The members of the G7 — the world’s richest nations — walked away from that meeting with a plan to release $20 million in aid to the countries battling historic blazes in the Amazon. But one leader was notably absent: Donald Trump.

The president’s team said Trump had to skip the meeting because of scheduled talks with Germany and India. Except the leaders of those two countries, Chancellor Angela Merkel and Prime Minister Narendra Modi, were unable to meet with Trump. They were busy … attending the climate meeting he skipped. But wait! There’s more. When reporters asked Trump about the climate session later in the day, he said, and I quote, “We’re having it in a little while.” (Note: The session had already taken place.)

Trump’s decision to skip the climate meeting didn’t stop the president from calling himself “an environmentalist” at a press conference mere hours later. Remember, Trump has called climate change a Chinese “hoax,” falsely claimed that the noise from wind power causes cancer, and bemoaned the absence of “so-called global warming” in the dead of winter. Nevertheless, he proclaimed, “I think I know more about the environment than most people.” And this isn’t even the first time he’s called himself an environmentalist.

Granted, Trump isn’t your typical eco-warrior. Over the weekend, Axios reported that the leader of the free world has on two separate occasions asked senior officials whether the government could use nuclear bombs to stop hurricanes from hitting the United States. (Trump later denied the report.) The National Oceanic and Atmospheric Association’s Hurricane Research Division has a whole factsheet on why nuking hurricanes is a bad idea. Turns out, a nuclear bomb can’t even put a dent in a tropical cyclone — but a tropical cyclone can carry nuclear radiation all over the damn place.

But there’s no need to worry. The scientists over at NOAA can relax. Trump clearly knows what he’s doing. The man is an environmentalist.