Donald Trump just called himself an environmentalist. Wait, what? 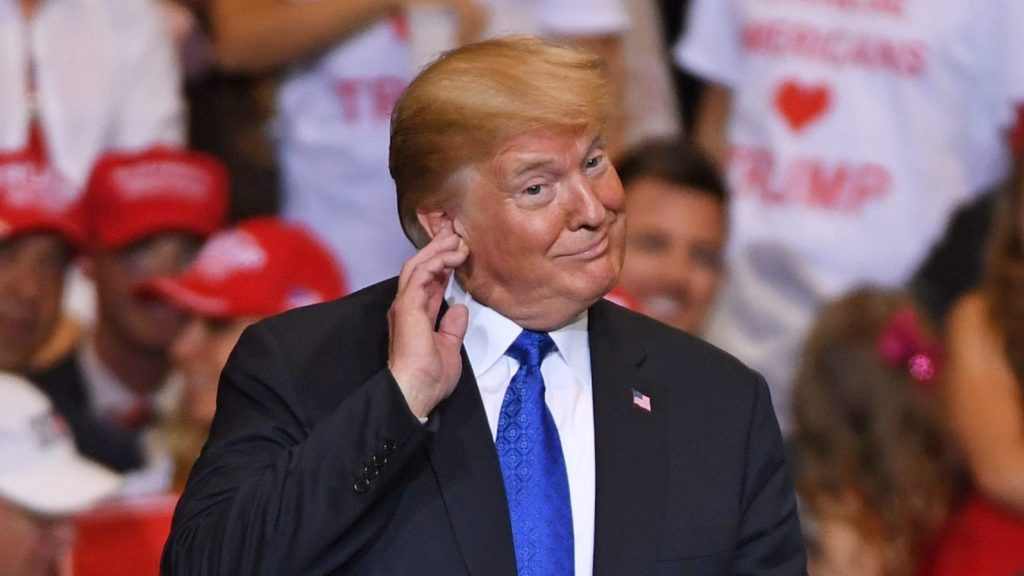 Donald Trump just called himself an environmentalist. Wait, what?

President Trump was in Las Vegas on Thursday evening headlining Nevada Senator Dean Heller’s reelection event. Heller is currently high on the list of endangered GOP members up for reelection this fall, so Trump flew down there to save him. Speaking of endangered species, the president just unveiled a proposal to severely weaken the Endangered Species Act, but I digress.

At the rally, Trump said something that will shock the pants off of anyone who has been even remotely attuned to the myriad ways in which this administration has undermined environmental regulations. He said, AND I QUOTE, “I’m an environmentalist.” Sir! This actually isn’t the first time Trump has tried to tell people that he’s a champion of the environment. In 2017, he said, “I’m a very big person when it comes to the environment.” Watch the Vegas clip:

No offense, my guy, but you’re an environmentalist if today is opposite day on the planet Mars. Trump went on to say that we have the cleanest air and water — as coal ash spills threaten rivers in North Carolina, students can’t use the drinking fountains in Detroit due to lead contamination, and the air quality in parts of the Western U.S. was the worst in the world this summer due to smoke from climate-worsened fires.

I guess everyone can just say that they’re whoever they wanna be now. By Trump’s logic, I am now a Midwest ostrich farmer. You can be one, too! There are no rules.