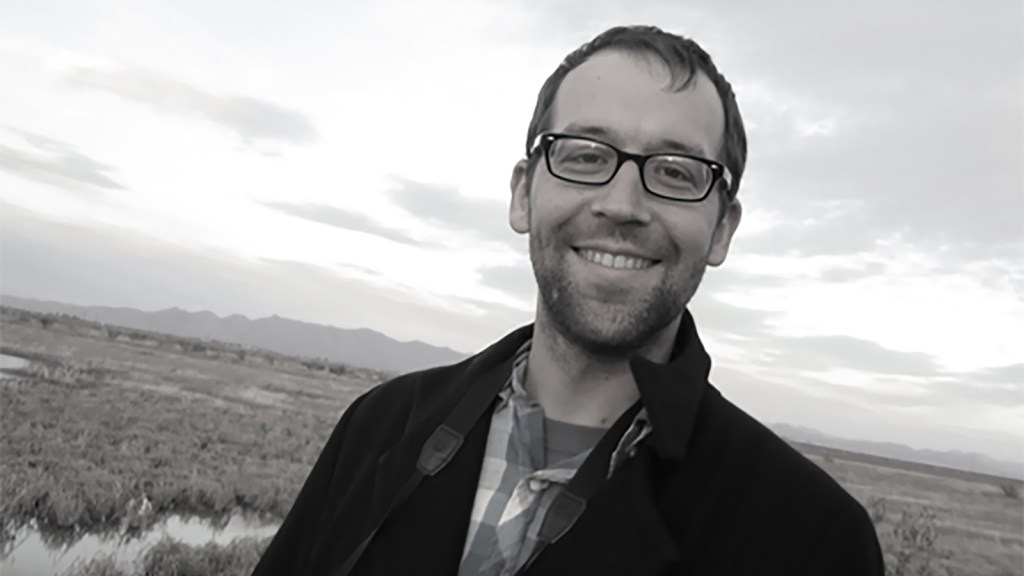 Karen Edquist
From the Editor

We’re stratospherically excited to announce that scientist-turned-journalist Eric Holthaus, whom Rolling Stone has called “the Rebel Nerd of Meteorology,” has joined Grist as a contributing writer to bolster our coverage of climate science, policy, and solutions.

With his scientific background, highly accessible writing style, and hugely engaged social media following, Eric is a perfect fit for our irreverent, award-winning publication at a time when an antidote to alternative facts and the forces of doom, denial, and delay is needed more than ever.

Writing for now from the Southwestern sauna of Tucson, Arizona, but with plans to relocate to the Midwest in the near future (who can blame him?), Eric will contribute a mix of news stories, analysis, and in-depth features to Grist, with a particular focus on climate impacts, adaptation, and activism.

Previously a writer for the Wall Street Journal, Quartz, Slate, and others, Eric grew up taking backyard weather readings in Kansas and has made a name for himself as one of the country’s most important and influential writers on climate change.

That’s in part because he brings real-world scientific experience to his observations and analysis: He’s led on-the-ground climate adaptation projects in Ethiopia and worked at Columbia University’s Earth Institute, translating weather and climate data into actionable knowledge around the world.

Please help us welcome Eric to Grist’s merry band of rebellious climate nerds. You can read his writing for Grist here and follow him on Twitter. And as always, I welcome your feedback on the changes and improvements we’re working to make at Grist, from our in-depth weekly cover stories to the new Ask Umbra to our coverage of environmental justice under new senior editor Nikhil Swaminathan. You can contact me here.