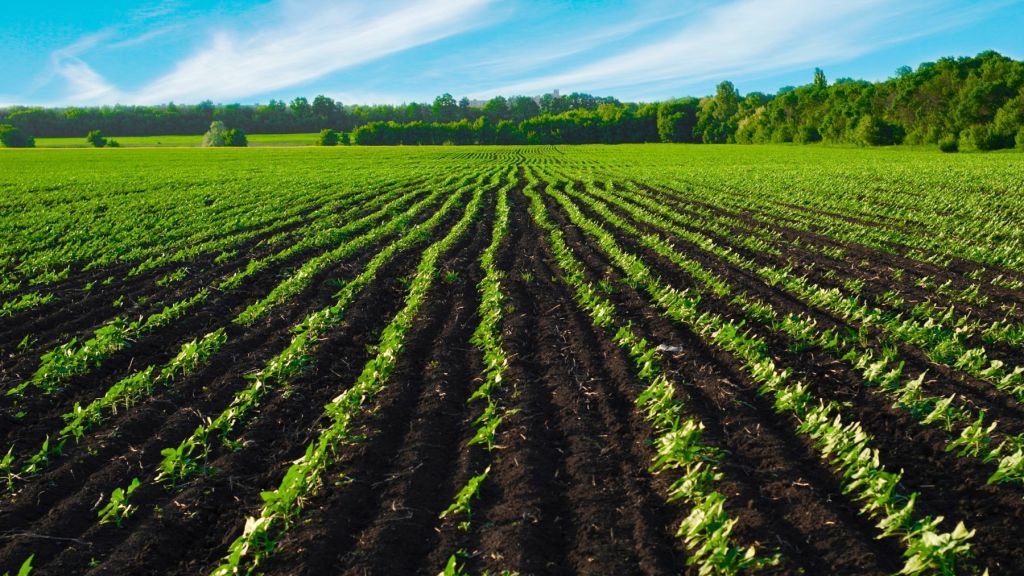 This likely won’t be surprising to anyone who isn’t white, but a new report from U.C. Berkeley shows that the U.S. government has a long history of favoring corporations and white farm owners over people of color.

Take the farm bill, a monolithic piece of legislation. When I asked Grist food editor Nathanael Johnson to explain it to me, he said that while a large part of the farm bill provides subsidies for farmers, it’s also the government’s means of funding food stamps programs as well as providing money for farmers markets, organic training, sustainable food hubs, and grants. Some 80 percent of the funding from the law goes toward feeding hungry people. But if you look at the remaining 20 percent of the farm bill that actually goes to farms, it’s way more generous with giant, corporate agribusinesses than it is to, you know, people.

The farm bill was started in the early 1930s, and at first, it provided subsidies through a corporate tax on processed farm products. But then, things changed. Civil Eats reports:

The 1950s brought on a new era of agribusiness control over the food system, wherein price floors for crops were artificially lowered, sending farm prices plummeting, but directly benefitting big business. Finally, the authors [of the report] say, the deregulation of the corn market under Nixon — a development that was heavily influenced by agricultural lobbyists — led to overproduction of the crop, farm consolidation, and the conversion of corn into ethanol and sweetener.

Through it all, non-whites were often marginalized within the food system, the report claims, and black Americans were “systematically barred” from New Deal-era agricultural unions and federal support programs for landowners, frequently not covered under federal wage laws (and thus paid less than white farmers), and even blocked for a time by Southern Conservatives from receiving benefits through the Social Security Act.

An increase of federal supports for farmers during the 1930s actually had the opposite effect for black farmers; the number of black landowners dropped from around 900,000 in 1930 to less than 700,000 in 1939. By 1997, there were fewer than 20,000 black farmers on just 2 million acres of land — a loss of land Esheikh believes is “even worse than during slavery or extreme racial exclusion.”

And problems persist to this day, as the report details:

Plus, while the majority of farmworkers are people of color, the farm bill isn’t doing much for them. Giant agricultural corporations may receive tax breaks and subsidies, but the individuals who actually work the farms have the lowest income in the country, and it’s increasingly difficult in many states to qualify for food assistance at all.

While the problem of white supremacy and institutionalized racism is deeper than any one piece of legislation, when we’re looking for the root of the inequality in our food systems, it may help to start with the farm bill.