Headed for a reckoning: A look inside NYT Magazine's climate issue 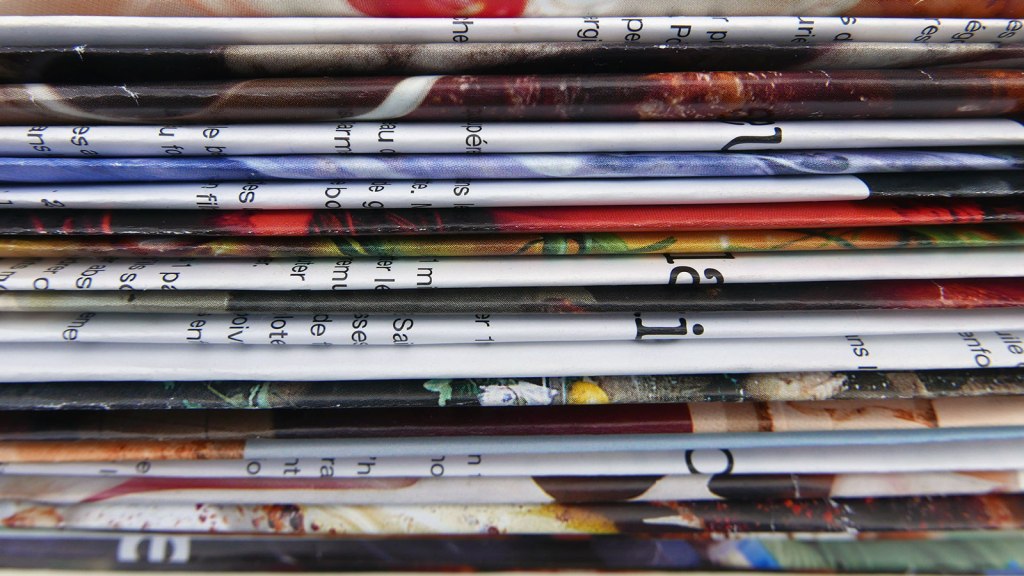 Headed for a reckoning: A look inside NYT Magazine’s climate issue

This Sunday, subscribers to New York Times Magazine will receive a noteworthy issue in their mailboxes. Its theme is climate change, marking the second time in eight months that the magazine has dedicated an entire issue to the pressing problem.

The first was Nathaniel Rich’s “Losing Earth,” which took up an entire issue last August and was reportedly the longest article ever published in the magazine. The 30,000-word piece covered the decade between 1979 and 1989 when humanity had a decent chance at putting a serious dent in the climate problem. (That article was recently turned into a book.)

This time, the so-called Climate Issue features several shorter articles instead of a single massive one, and those pieces look at the present and the future, rather than back at the past. It amounts to the Times’ most comprehensive look to date at the economics of climate change. Some highlights from the forthcoming issue:

“The Next Reckoning: Capitalism and Climate Change”

When the “Losing Earth” issue came out, it received some criticism for letting oil companies off the hook for their role in fomenting the political indecision that continues to plague Congress. Lo and behold, the new issue features a second article by Rich that offers a scathing rebuke of corporations for their ruthless pursuit of easy profits.

“It has become commonplace to observe that corporations behave like psychopaths,” he writes, calling out ExxonMobil by name. “They are self-interested to the point of violence, possess a vibrant disregard for laws and social mores, have an indifference to the rights of others and fail to feel remorse.” He wonders whether capitalism is fundamentally at odds with climate action and ends his piece with the assertion that coercion — economic, political, or moral — “must be the remedy” to whipping corporations into shape.

Another article from Sunday’s issue evaluates the obstacles to putting a price on climate change. Opinion columnist David Leonhardt, with help from a couple of prominent economists, weighs the pros and cons of carbon pricing and tries to uncover why that particular policy for reducing emissions is losing favor in the public square. The central question, he writes, “is whether any policy is both big enough to matter and popular enough to happen.”

“Climate Chaos Is Coming — and the Pinkertons Are Ready”

Journalist Noah Gallagher Shannon’s piece about a private security contractor prepping for climate fallout paints a bleak and fascinating picture of a future in which huge corporate clients turn to third parties to protect themselves against upheaval.

Turns out, that world is already here. Pinkerton, an agency originally formed in the mid-1800s “in response to the lawlessness of the frontier,” is rebranding itself as disaster-security-for-hire prepared to mitigate the risks of climate change for its clients: hurricanes, mass migration, violence, food shortages, and more.

Shannon observed a talk by Pinkerton’s senior vice president in charge of the Americas: “‘You’re going to turn to desperate measures,’ he said. Everybody will. The other Pinkertons nodded.”

Whereas the New York Times Magazine’s previous climate-themed issue focused on a single narrative, its second foray into the world of climate writing puts a lineup of articles in conversation with one another about the economic, political, and moral feasibility of reigning in climate change.

In sum, the Climate Issue gives you a good idea of where humanity is headed if a policy that is both “big enough to matter and popular enough to happen” doesn’t come around soon: nowhere good.