How to trick Scott Pruitt into reading about environmentalism 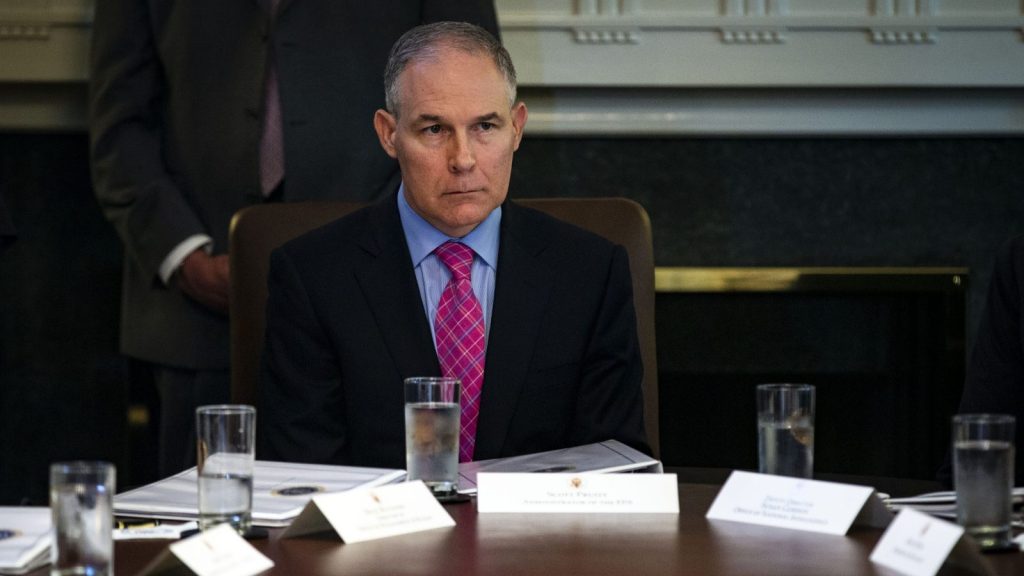 How to trick Scott Pruitt into reading about environmentalism

Scott Pruitt runs a “factory of bad ideas.” All five feet and eight inches of him are fully submerged in a scandal bog of his own making, he’s cut staffing levels at the EPA to below Reagan-era levels, and the dude thinks climate change could help “humans flourish.”

Alas, like that old dude who wouldn’t eat his green eggs and ham, Scott Pruitt won’t read his green literature. At least one of the people who sent in a book reported that it had been returned. But what would happen if Pruitt read up on climate change? And, more importantly, how could we trick him into getting a well-rounded education? Glad you asked! We have a few ideas.

Look, Sam-I-Am got that guy to eat green eggs and ham in the end — he even ate them in a boat and with a goat. We know Scott Pruitt won’t be reading books about climate change in the rain or on a train anytime soon. But if, as he’s lying on his old Trump hotel mattress one night, Little Scotty P does happen to pull a stack of climate change encyclicals out from under his pillow, we say to him: