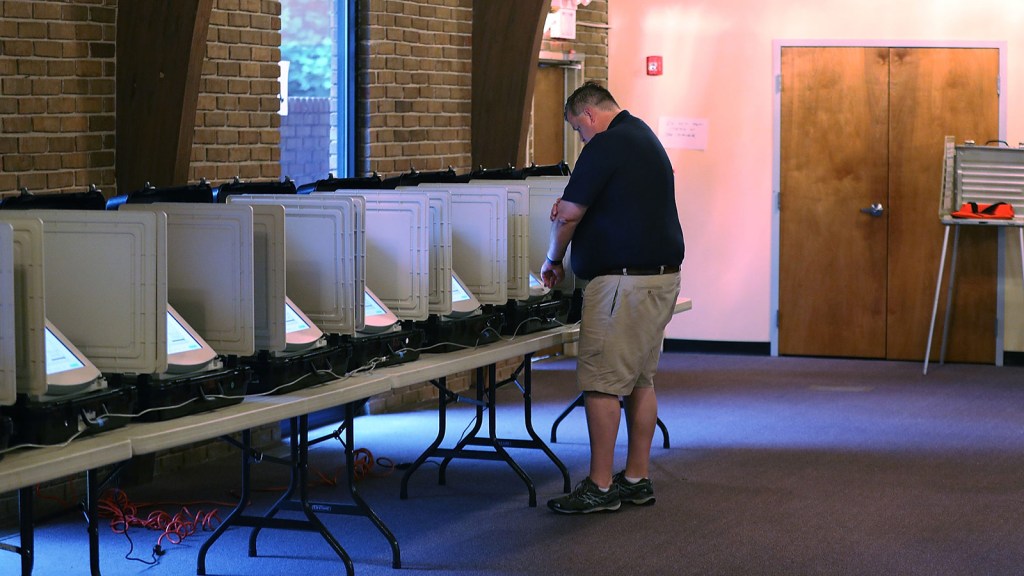 When Hurricane Michael hit the Florida Panhandle and Southern Georgia last week, it devastated areas known for their poverty — and their conservative politics. And some media outlets didn’t hesitate to lean into the apparent irony.

A day after the calamity, while many were just beginning to process the scope of the damage, The Guardian ran a story originally titled “Victims of Hurricane Michael voted for climate deniers,” which some readers interpreted as victim-blaming. “Florida voters could put an end to this nonsense,” wrote the article’s author John Abraham. “Climate deniers are making these storms worse by stopping action on climate change. What the hell do we expect to happen when the deniers are writing the laws?”

The backlash to the article varied. Some people criticized the tone of the headline. Others, like Union of Concerned Scientists fellow Michael Latner, had a different issue with the story — he saw the premise as patently flawed.

“It’s not that [those affected by Hurricane Michael] are voting for climate deniers,” Latner told Grist. “It’s that they don’t really have much of a choice to vote in the first place.”

According to Latner, officials in both Florida and Georgia have used a vast arsenal of voter suppression methods to reduce voter turnout and distort civic representation. He says these techniques include heavy gerrymandering in low-income communities — the same places that are often most vulnerable to environmental woes.

Both Georgia and Florida have specific policies that could result in voter suppression. Florida has disenfranchised an estimated 1.5 million ex-felons — that’s ten percent of the state’s adult population, including one in five African Americans. And earlier this year, Florida Governor Rick Scott, a known climate denier, banned early voting at university campuses, which represent a younger, more liberal, diverse and climate-conscious electorate. A federal judge halted the policy, but three Florida universities announced they still would not allow early voting at their campus polls.

In Georgia, secretary of state and current Republican gubernatorial hopeful Brian Kemp froze 53,000 voter registration applications, nearly 70 percent of which belonged to African Americans, because of a mismatch with drivers license or social security information. Georgia has also reduced the number of polling places, closing eight percent of the state’s total since 2012. Three-quarters of the counties affected are communities of color. In Randolph County, an area that’s now reeling from wide-spread damage due to Hurricane Michael, local election officials attempted to close seven of nine polling places in an overwhelmingly black area, abandoning the plan only when faced with a statewide protest.

It’s unclear what, if any, effect these policies have on election outcomes. But in states like Georgia and Florida, where gubernatorial races are known to be razor-close, both voter suppression and Hurricane recovery could be significant factors.

“[In Florida and Georgia] you have a combination of factors… that are often times worse off in environmental disasters,” Latner said. “And in communities that are already overburdened with socioeconomic distress and the like, these barriers make a difference.”