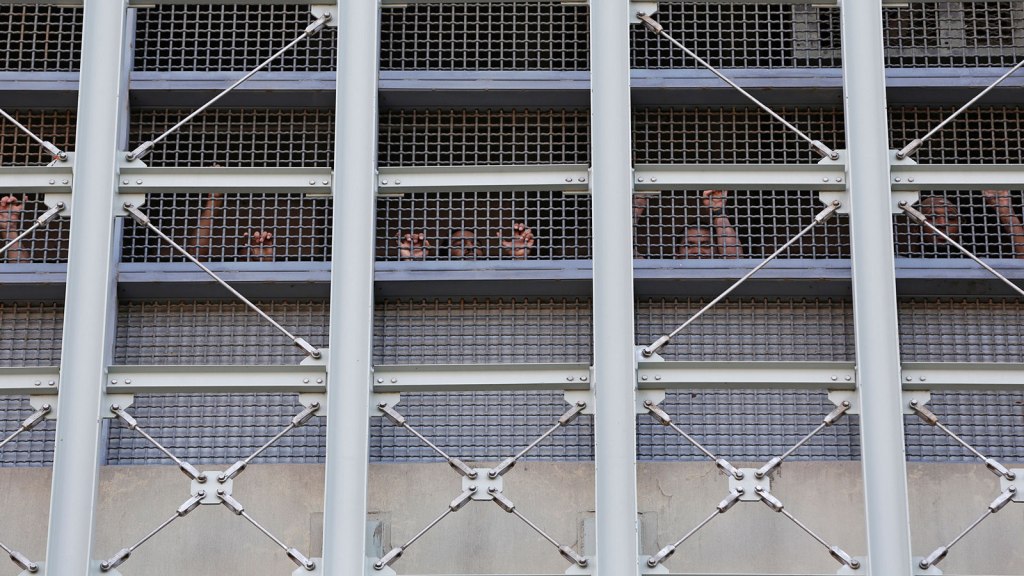 The scene at the Metropolitan Detention Center (MDC) in Brooklyn’s Sunset Park this past week was harrowing: prisoners — many of whom have yet to be convicted of a crime — relentlessly banged their fists against jail windows, some of them waving lights inside their pitch-black cells. The jail, which houses more than 1,600 inmates, had been without heat for days, just as the city’s temperatures had plummeted to single digits amid a polar-vortex event.

“This is an example of how people who may be voiceless are going to be affected by recurrent extreme weather events,” said Elizabeth Yeampierre, Executive Director of UPROSE, a Brooklyn-based community group (located in the same neighborhood as the detention center) that works on issues involving climate change and racial justice.

Indeed, detention centers like the one in Brooklyn are on the front lines of climate change. When temperatures plunge, inmates often lack access to heat; and during heat waves, inmates are often trapped in unbearable conditions sans air conditioning. When detention centers have lain in the path of hurricanes, many facilities have ignored evacuation orders, instead forcing prisoners to ride out the potentially deadly storms in their cells.

As soon as word got out about the facility’s nightmarish conditions, the problem erupted into public outrage. “Disturbing reports have surfaced that the federal government left more than a thousand prisoners without heat, hot water or electricity during subzero temperatures at the Metropolitan Detention Center in Brooklyn,” Governor Cuomo said in a statement. “No one in New York should live in fear that they may freeze to death alone in the dark.”

(The Bureau of Prisons, which runs the Metropolitan Detention Center, did not immediately respond to Grist’s request for comment.)

Last Friday, hundreds of protesters gathered outside the Metropolitan Detention Center demanding that power and heat be restored. According to the Washington Post, some protesters even remained overnight in below-freezing temperatures in solidarity with inmates still without power.

“We’re really happy to see how many people stepped up and organized immediately; there was almost an organic rapid response from the community,” Yeampierre said.

During the demonstration, activists chanted “Move them out!” and demanded answers from jail officials. Some carried signs with the words, “Shut it down,” and “Torture at the MDC.” Tensions reached a boil on Sunday when police guards pepper-sprayed protesters, including family members and legal defenders, who attempted to enter the detention facility.

Prison officials attributed the power outage to an electrical fire that shut down primary power to much of the facility on January 27. But, according to a flurry of federal hearings this week, conditions in the prison started to go downhill as early as mid-January — two weeks before the fire.

Full power was restored to the facility on Monday, according to a Bureau of Prisons’ statement.