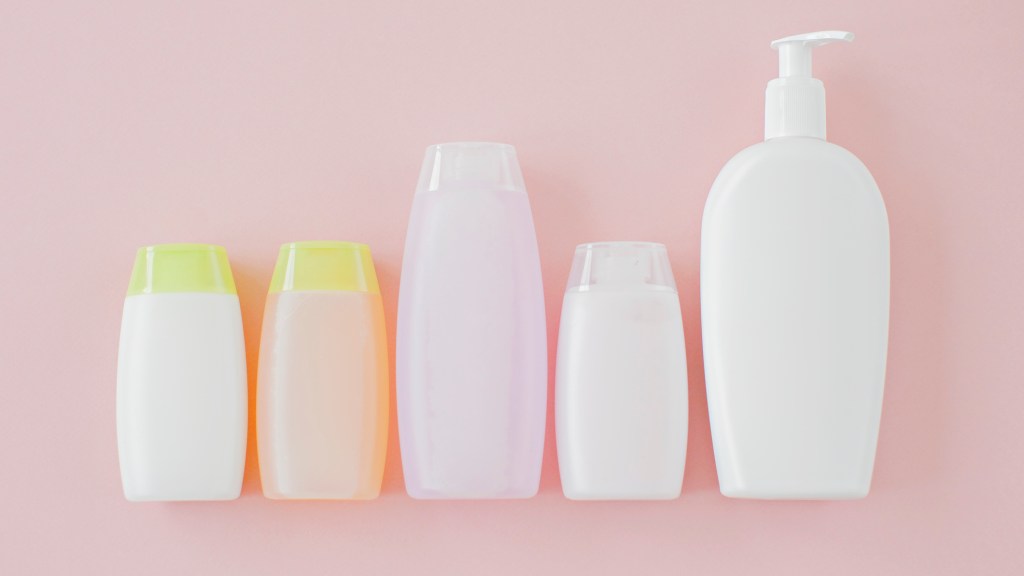 Americans generate a lot of waste — so much that we’re running into problems with how to get rid of it. We’re poised to run out of space in landfills within two decades, according to one estimate. Historically, we’ve sent tons of our used plastic to China (693 metric tons in 2016, mostly from single-use food containers), but as of last year, it is no longer accepting that waste.

A new possible solution to this problem comes from a surprising source: Major brands like Unilever and Procter and Gamble are collaborating to reduce waste in an innovative shopping platform called Loop, announced last week. When you order, say, Häagen-Dazs ice cream from the service, the company will ship it to you in a sturdy container for which you’ll pay a small deposit. You’ll get that money back when you return the container via UPS. The company cleans the container, and refills it with product to sell again.

It kind of sounds like corporations are giving themselves a giant pat on the back for reinventing recycling — now with the annoyance of consumers having to do additional shipping! Luckily, it’s a bit better than that: Loop seems like a genuinely good idea that can tangibly help solve a clear problem, even if the process will inevitably face at least a few snafus as it gets up and running.

Loop calls itself “the milkman reimagined,” which is a pretty catchy description. While you might immediately fret about an under-recognized carbon footprint of all this shipping, it turns out it thought of that. Reusing the containers will save more material and energy than fashioning new ones each time — even with all the additional shipping. In fact, the full process is predicted to be as much as 75 percent better for the environment, according to estimates Loop shared with Fast Company.

There’s an additional possible benefit, too: Mindfully shepherding containers in and out of your house seems like a good way to be more aware of consumption more generally. Loop might even inspire you to reconsider some of your specific purchases: There’s a slightly higher mental barrier to impulse-purchasing lotion at CVS if you’re committing to this system of using the entire thing and investing in its carrier. That’s exactly the kind of additional consideration we should be giving all of this stuff.

There are some kinks to be worked out. For example, the timing of the subscription service seems a little wonky: Another shipment of a product could be set to be triggered when you return a container, as Fast Company explains. This helpfully eliminates the hazard of a bunch of, say, toothpaste piling up at your house faster than you can use it. But it also leaves a gap of however long it takes new toothpaste to ship during which you’ll be toothpaste-less. And speaking of toothpaste, it won’t come in tubes in the Loop model, Fast Company notes — they’re too difficult to refill. Instead, Unilever designed a chewable toothpaste. The possibility that this toothpaste is good seems … low. Loop is at least aware that there will be pitfalls: A press release says it will launch in just two cities to start, New York and Paris, so the platform can conduct “in-market learning experiments.”

For the consumer’s part, the logistics of shuttling these containers back and forth aren’t effortless, but it’s not as difficult as, say, taking beer bottles to the supermarket for reuse. You can send back several containers at once in a reusable Loop box, which is picked up from your door by UPS. Loop says it won’t require customers to clean the containers before sending them back, which might make it an even lower lift than recycling. The annoyance factor seems in line with other successful services that involve a lot of shipping, like Rent the Runway or Trunk Club (but without the liability of sending multi-thousand dollar gowns via post).

One other benefit? The sample container designs look much nicer than your average containers. Packaging displayed on Loop’s website includes a pair of Pantene Pro-V bottles made from lightweight aluminum. The marketing claims are less blaring, the brand lettering is smaller. Instead there’s “I reuse, I love the oceans” in faux-cursive on the side along with illustrations of friendly sea life. Honestly, seems like a nice thing to have in your bathroom! I’m into personal care products that don’t make it seem like you need to buy a zillion things to look good.

It’s also clear that this green halo presents a real upside for companies that participate. If consumers get into Loop, they’ll loosely lock themselves into a suite of specific products, something brands are eager to do. (This is the point of Amazon Dash buttons.) Companies participating will no doubt enjoy this benefit, along with the positive branding boost that comes from being involved in an innovative recycling platform. Plus, they’ve made no commitment to stop filling up landfills with traditional non-Loop packaging in addition to participating in Loop.

Still, I’m inclined to root for Loop, even if it will be hard to execute. It’s this very element — how hard it will be — that confirms how lofty its goals are. This isn’t a feel-good baby step like banning plastic straws, nor is it a feel-good commercial about using more wind power. It’s an attempt to change how we think about the products we currently consume mindlessly. In that light, its first victory might be making us think about them at all.