Is climate change a "ratings killer," or is something wrong with for-profit media? 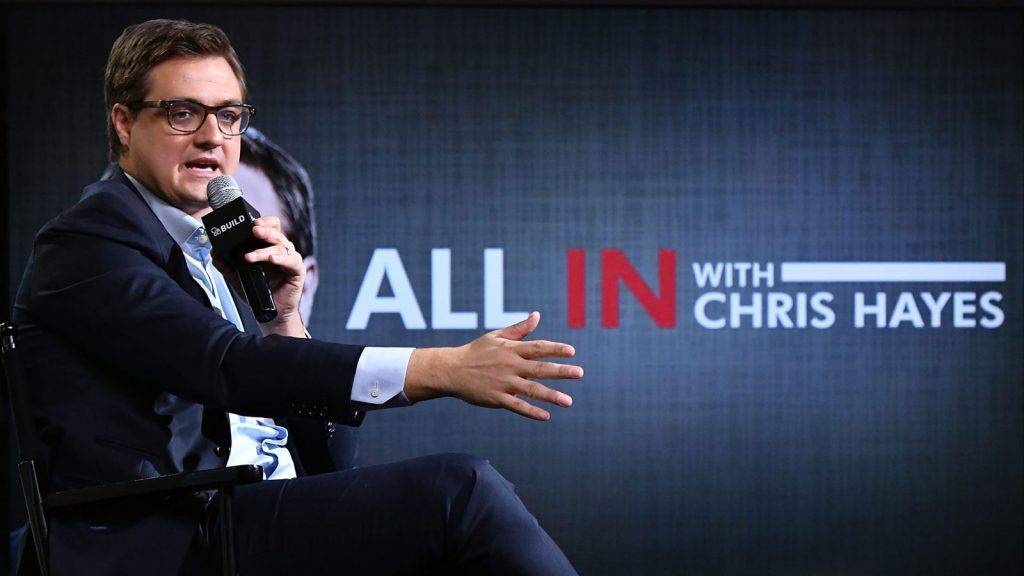 Climate change, he said, is a “palpable ratings killer” for news shows.

almost without exception. every single time we've covered it's been a palpable ratings killer. so the incentives are not great.

Environmental journalists came out in full force to set him straight. The reason that newsrooms are failing to bring up climate change has a lot to do with the way major news outlets are structured (profits first, content second), they said, and less to do with people’s interest in climate change.

Hayes has a pretty good track record when it comes to reporting on climate, compared to his competitors across other channels. He even did an “All In with Chris Hayes” special climate series in 2016.

But the point stands that the current for-profit media structure doesn’t jibe well with compelling reporting on the environment. Take Holthaus’ response, for example.

My @RollingStone article was the most-shared in its history. I was a top-5 traffic earner for @slate.

The problem isnt truth-tellers like @chrislhayes. It's producers/editors working against a broken for-profit journalistic model that rewards status quo.https://t.co/ljlzaiHomR

Emily Atkin, staff writer at The New Republic, thinks it’s all about the way you present the piece.

I've covered climate change for five years. Trust me: The topic itself is not a ratings/traffic killer. The traffic killer is the boring, un-engaging way many reporters tell the story. https://t.co/t1Jyqsh2iD

Erin Biba, who writes for the likes of BBC and Wired, agrees with Atkin.

💯💯👇👇 If climate change was such a ratings killer, why are people constantly clicking on my stories and reading them and thanking me for them and coming here to engage me about them? IF PEOPLE AREN'T INTERESTED IN YOUR STORIES, IT'S YOUR FAULT NOT THEIRS. https://t.co/VfFt2q3PPx

And Huffington Post’s Alexander Kaufman threw Hayes a bone for bringing the subject up in the first place.

Props to Chris for this refreshingly honest admission. This dynamic underscores the vital role meteorologists play in communicating climate change to the public — and why the GOP assault on funding for the leading program to educate weathercasters on climate science is shameful. https://t.co/57fw5BiH2B

It’s actually pretty unusual for a cable news host to go anywhere near the topic of climate change. An analysis from Media Matters for America shows that, of 127 TV broadcast segments on NBC, CBS, and ABC about the recent heat wave, only one mentioned climate change. It’s not like sweltering temperatures caused all those hosts to develop climate amnesia. The failure to link climate change to heat waves and downpours is a trend: Those same networks all but ignored the issue in their 2017 coverage of extreme weather events, another Media Matters report found.

Is 2018 the year that editors, producers, and talk show hosts finally figure out how to talk about climate change? For-profit newsrooms better start taking notes from environmental reporters soon; hurricane season is upon us once again.