It’s official: El Niño is back. Now what? 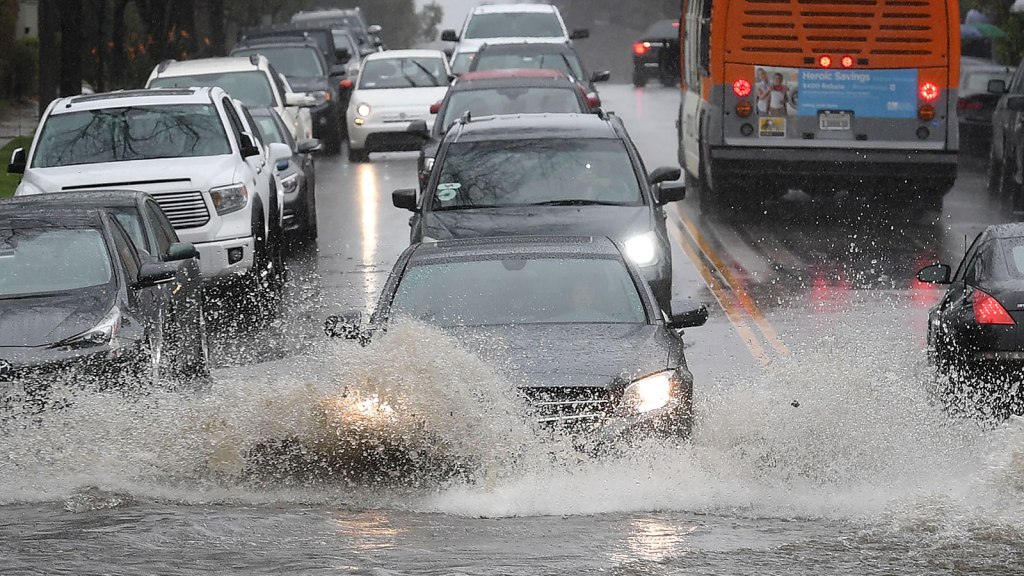 It’s official: El Niño is back. Now what?

Thursday, the National Oceanic and Atmospheric Administration announced that El Niño — the periodic warming of the tropical Pacific Ocean, with weather consequences worldwide — has officially arrived.

El Niño typically peaks between October and March, so it’s pretty late in the season for a new one to form. This year’s El Niño is expected to remain relatively weak, but that doesn’t mean this one won’t be felt — in fact, its cascading consequences already in motion.

El Niños normally happen every two-to-seven years, but this is already the sixth El Niño of the 21st century. It’s also the first since the so-called “Godzilla” El Niño of 2015-2016, which boosted global temperatures to all-time records, snuffed out entire coral reef ecosystems, and created havoc for about 60 million people worldwide. There’s some evidence that El Niños are becoming more frequent and more intense due to climate change.

The advent of this El Niño means that 2019 is “almost certain to be another top-5 year,” wrote Gavin Schmidt director of the NASA Goddard Institute for Space Studies, in an email to Grist. He gave “roughly 1-in-3 odds” that 2019 will surpass 2016 as the warmest year on record, thanks in part to the boost from El Niño.

Most short-term climate models show Pacific Ocean temperatures remaining unusually warm for at least the rest of this year, and a few hint that a bigger El Niño could form within about six months — though forecasting that far ahead is notoriously tricky.

This winter has been warmer and wetter than usual for most of the West Coast — a classic sign of El Niño weather. After years of drought, California snowpack currently sits at about 130 percent of normal, and on Thursday, Los Angeles officially surpassed its “normal” annual rainfall threshold for the first time in years.

In the short term, this El Niño is likely to keep pushing stormy weather ashore out West, especially in Southern California. Judging by past weak El Niños, the rest of winter elsewhere in the country could be cooler and wetter than normal, especially for the Northeast where snow has been notably absent so far. El Niño could bring some late-season snowstorm doozies for the East Coast as well as severe weather and flooding in the Southeast. Later this year, it’s likely that widespread wildfires will return to portions of the West Coast (new grasses and brush from the wet weather will become kindling in dry weather) and Southeast Asia, and severe drought could afflict East Africa and Australia.

The biggest potential consequence of this El Niño is its effect on global temperatures. Carbon dioxide is driving the long-term acceleration of global warming, of course, but there’s evidence that El Niño droughts prevent carbon dioxide uptake and permanently worsen climate change. The five warmest years in history have occurred in the past five years, and odds are that 2019 temps will rank second in all-time weather records. Should El Niño intensify later this year, 2020 would be even warmer, and may even be the first year to breach the much-feared 1.5 degree Celsius mark.