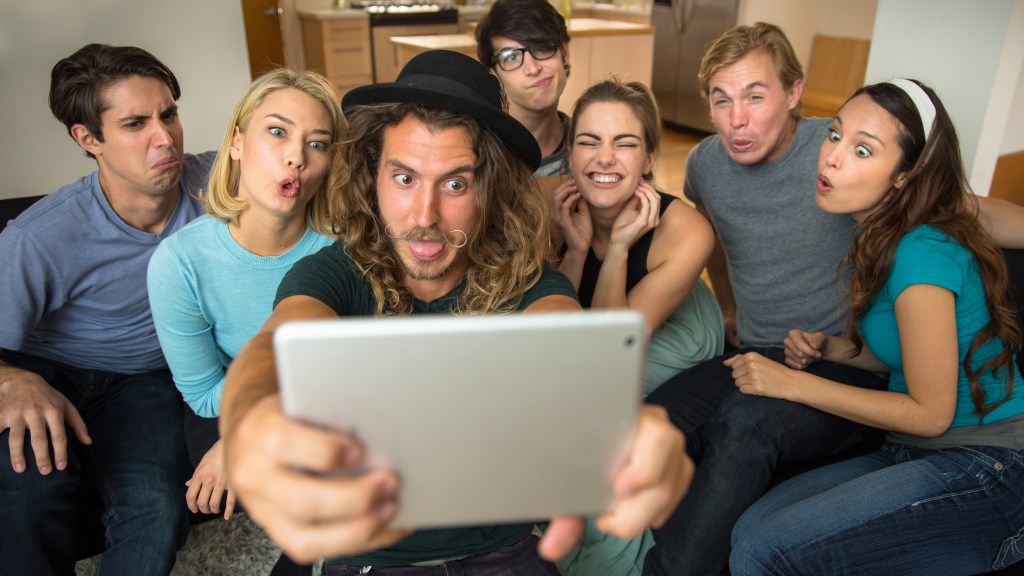 Good news! Millennials, it seems, are smarter than they look … even when they’re taking duck-lip selfies on their hoverboards.

A new poll by USA TODAY and Rock the Vote found that millennials back clean energy, as well as background checks for gun purchases, body cameras on police, and increased support for Syrian refugees. The results published in USA TODAY show that an overwhelming 80 percent of those surveyed “say the United States should transition to mostly clean or renewable energy by 2030, an ambitious goal that would surely require the leadership of the next president. By more than 2-1, they say the government should invest more heavily in buses and rail.”

As to the millennials’ presidential preferences, the poll of 1,141 respondents found that Bernie Sanders is the favorite among Democrats and Donald “I’m Gonna Buy Me a Presidency” Trump leads the Republicans.

“What is less certain … ,” USA TODAY writes, “is whether they’ll bother to vote in 2016, even in an election where they identify an agenda they call crucial.”

YOU HEAR THAT, SNAKE PEOPLE? This is not an election to sit out, so come November 2016, we expect to see you all posting #IVoted selfies from the booth. Well, at least the 80 percent of you who care about climate change. As for the rest? Don’t forget — Election Day is always the second Wednesday in November.