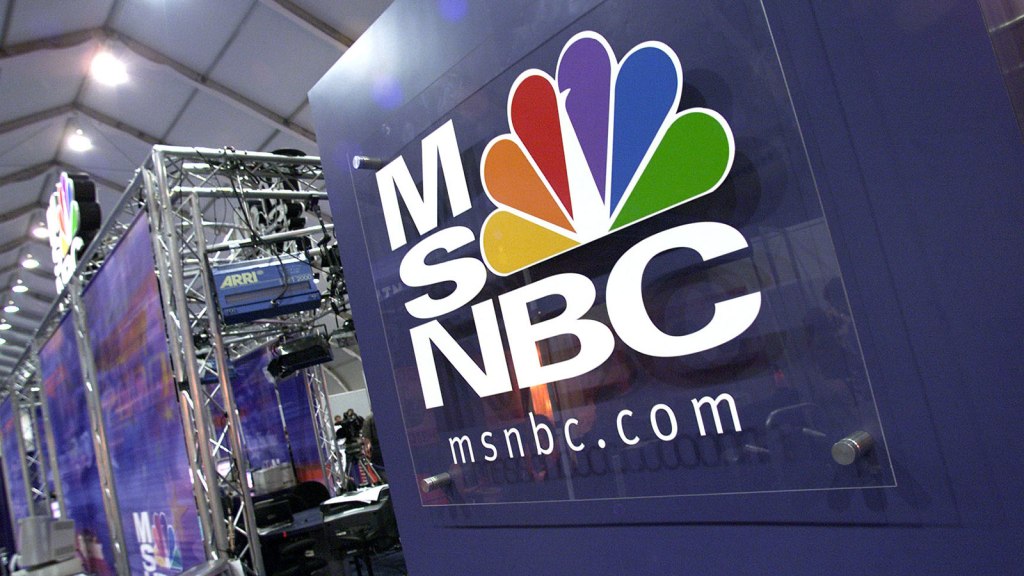 Kim Kulish / Corbis via Getty Images
no debate? no problem

When Washington Governor Jay Inslee and a slew of climate activists asked the Democratic National Convention to hold a climate-themed primary debate in June, DNC chair Tom Perez responded with a resounding “no.” But these activists aren’t the protestors of yore; they’re refusing to take no for an answer. As a result, the DNC will mull over the idea at an upcoming August committee meeting.

The DNC has yet to fully come around to the idea, but it appears that two major networks have sensed an opportunity.

On Thursday, CNN announced that it will host a climate change town hall, the closest thing to a climate debate permitted at the moment, in New York City on September 4. Only candidates who qualified for the DNC’s September debates, those polling above 2 percent with at least 130,000 donors, will be invited to join in on the festivities.

The same day that CNN made its announcement, the Daily Beast reported that MSNBC is planning a similar event: a multi-day climate forum in Washington, D.C., on September 19 and 20. All of the presidential candidates have been invited to attend, though the Republicans might decide to skip it.

The town hall and forum will look different from the official DNC debates, which restrict candidates to timed answers and have strict guidelines in place for behavior and moderator questions. CNN said its town hall will look similar to its past events this year, in which candidates appeared on the show one after another over the span of a night. MSNBC is generously promising each candidate an hour of air time during its forum, which will include time for candidates to lay out their plans and take questions from the audience. The longer formats could result in a conversation that is light on the drama, heavy on the policy, which likely won’t make for high viewership.

There’s a reason why the networks are hosting climate-themed town halls and forums, as opposed to their own debates on the subject. When Perez handed down his ruling in June, he said that participating in non-DNC-sanctioned debates will prevent candidates from engaging in the party’s official debates. That decision was likely in response to rumblings that the climate activist group the Sunrise Movement was planning its own renegade debate at the upcoming debates in Detroit (the group canned its debate plans after Perez’s announcement, but has continued to push the DNC to host a debate).

CNN announced the climate town hall hours after a group of prominent climate scientists wrote a letter stating their support for a “climate summit” for Democratic candidates. “Such a debate would provide a critical, prime-time opportunity to educate the public about a crisis that is rapidly becoming the defining challenge of the 21st century,” the letter, which has been signed by 52 scientists and counting, said.

CNN and MSNBC aren’t the only media outlets interested in hosting a climate discussion. Gizmodo has been working with a couple of climate groups to host a climate summit, which could take place in New York City toward the end of September. The summit was temporarily derailed earlier this month when Gizmodo’s media partner on the project, The New Republic, pulled out.

In a series of tweets, the Sunrise Movement cheered the two new developments, but said: “We know that only a DNC-sponsored debate — with all the candidates on the same stage, at the same time — will put the eyes of the nation on this crisis at the scale it demands.”