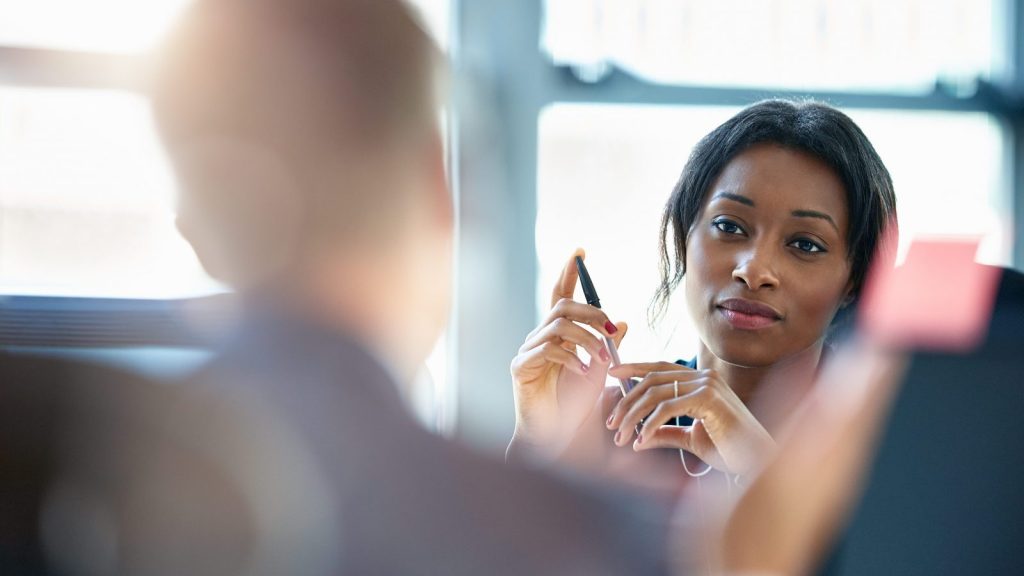 People of color are among the biggest advocates for the environment — after all, many of them live in areas disproportionately impacted by pollution and climate change. So why are so many green organizations failing to retain racially diverse staff?

It’s no secret that environmental science and advocacy have struggled with racial equity problems. Diversifying new hires is one fix, but the practices that have kept these spaces so white can persist even when people of color are added to the table.

This week, Green 2.0 released a report called “Leaking Talent: How People of Color are Pushed Out of Environmental Organizations. It was a follow up to its annual study, released earlier this year, that found that the number of people of color among the ranks of the country’s largest environmental organizations fell from 2017 to 2018. (In 2018, only around 20 percent of employees and senior staff at nonprofits identified as people of color. At foundations, it was closer to a quarter of employees.)

As part of their latest research, the group interviewed and collected surveys from two dozen leaders at the director level or higher at environmental non-governmental organizations and foundations, identifying several workplace challenges that lead to higher turnover among people of color, including staff perceptions of fairness in evaluations, career development and promotions, and how top leadership and human resources practice diversity, equity, inclusion, and social justice.

Compared to their white counterparts, the people of color surveyed perceived less fairness in evaluations, development, and promotion opportunities, largely attributing the gap to the actions of senior leadership. Researchers said that the feeling of being on an uneven playing field with their peers lowered respondents of color’s level of intent to stay at their jobs.

Speaking at a press conference on the report, Ebony Martin, chief of people and culture at Greenpeace USA, shared how her own career experience aligned with Green 2.0’s findings. When she first landed her “dream job” in the human resources department at Greenpeace USA, she said she was quickly disappointed by a work culture that left her feeling excluded. She recalled walking into a wide open office space that she says she was told was designed to foster collaboration, only to be shown to a desk in a hallway corner where she was separated from the rest of her department.

“I expect to be shown the crappiest desk in corporate America as a black woman,” Martin said, but she was surprised that even in the environmental world her worthiness, competence, and integrity seemed to be called into question. “My everyday experience was that of being put in a corner.”

Despite those initial experiences, Martin chose to stick with the organization, working her way up the ranks. Now as a senior staff member, she says she has tried to shift the culture at Greenpeace by overhauling recruitment, compensation, and promotion practices. According to the Green 2.0 report, taking measures to incorporate more diversity and inclusion practices can make employees want to stay at their organizations for longer — regardless of what race or ethnicity they are.

The report recommends environmental organizations implement trainings on unconscious bias, track metrics on diversity in the organization, and build equity and inclusion into strategic planning and the organization’s mission and values. When it comes to increasing feelings of “fairness,” organizations should also ensure greater transparency in pay and promotions.

Several big green groups, like Sierra Club, are increasingly adopting such diversity retention strategies. Sierra Club now has organization-wide equity goals and recently developed a “community compass” aimed at gathering data on how people with marginalized identities experience working at the organization and tracking whether its culture is becoming more inclusive.

George Chavez, Sierra Club’s cultural and behavioral metrics analyst, said that he’s often asked why those efforts are important to a group whose mission is to protect the environment. “We’re building a better, a stronger, a more powerful, a more inclusive movement by integrating equity into everything we do,” he said. Chavez said that as a person who identifies as multiracial, “it means the world” that the organization is prioritizing those values.

Taking those steps can have a net benefit for organizations as a whole. “Those behaviors encourage everyone to stay,” said report author Stefanie Johnson. “This is just good leadership.”

And at least in some cases, changing workplace strategies has made a difference in recruiting and retaining employees of color. Greenpeace reported that the number of people of color working there has tripled in the past 10 years, and the number of people of color in management quadrupled over the same time period. Since 2012 (shortly before Martin joined the organization), the turnover rate has dropped from 32 to 14 percent.

“People ask me, ‘Why have you stayed when you felt so cornered at times?’ The answer has been obvious. I stay because I care,” Martin said at the press conference. “By removing these corners, we are creating a green and peaceful future.”