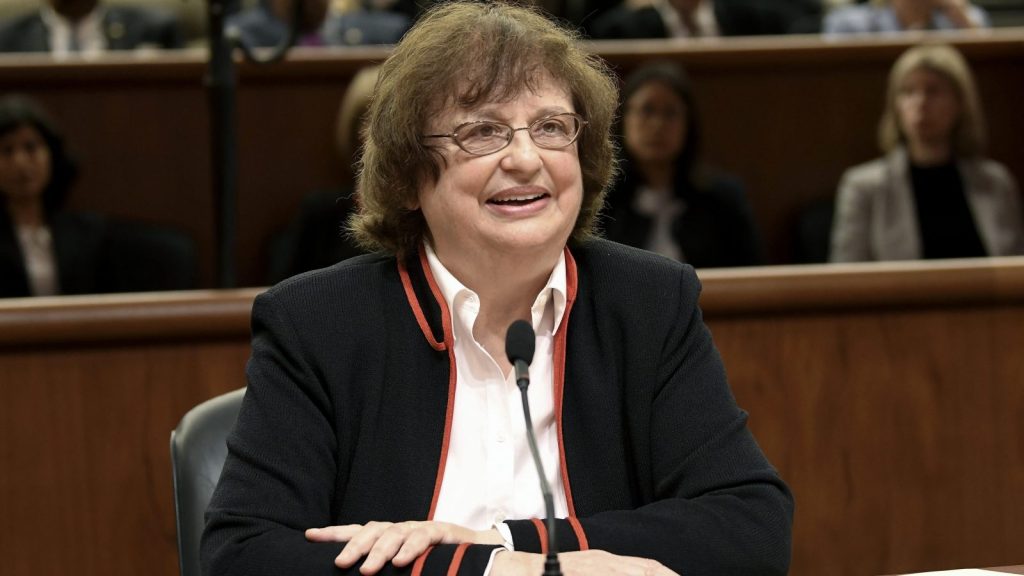 Donald Trump has said time and time again that he only hires “the best people.” He sure ends up firing them a lot, too. That may have been a wise decision with his former secretary of state, Rex Tillerson, who was implicated in a major lawsuit filed on Wednesday. The issue at hand? Climate change.

In a blistering series of tweets, New York Interim Attorney General Barbara Underwood laid out the basic tenets of her office’s lawsuit against ExxonMobil. The suit alleges that Exxon — formerly run by Tillerson — tricked investors with a “longstanding fraudulent scheme” that downplayed the financial risks climate change regulation posed to the company.

The law is clear: corporations must tell investors the truth. My office will hold accountable those who don’t.

Unlike other climate change lawsuits, like those launched by California or Colorado in recent months, this one doesn’t seek to hold Exxon responsible for its role in creating climate change. In a nutshell, this case is about fraud: lying to someone to get their money.

Underwood’s lawsuit argues that Exxon overstated how prepared the company was for the tough regulations that are necessary to combat climate change. She hopes to prove that Exxon told investors one thing while doing another. Climate change regulations can take a toll on fossil fuel businesses. Exxon said it was (and still currently is) taking steps to make sure that toll doesn’t hurt its interests, but the receipts say otherwise.

Will Exxon wiggle out of this suit like it wiggled out of lawsuits by the cities of Oakland, San Francisco, and even a previous lawsuit launched by New York City? It’s already argued that these lawsuits a) limit its right to free speech and b) are a big conspiracy. And the company has even counter-sued the people taking it to court!

But, again, this new lawsuit takes a different tack. In the event that it succeeds, it would require the oil company to cough up all the money it made from investors through climate fraud, and then pay back its investors. That’s a lot of dough, but we don’t yet know exactly how much — Underwood’s lawsuit doesn’t include a final sum.