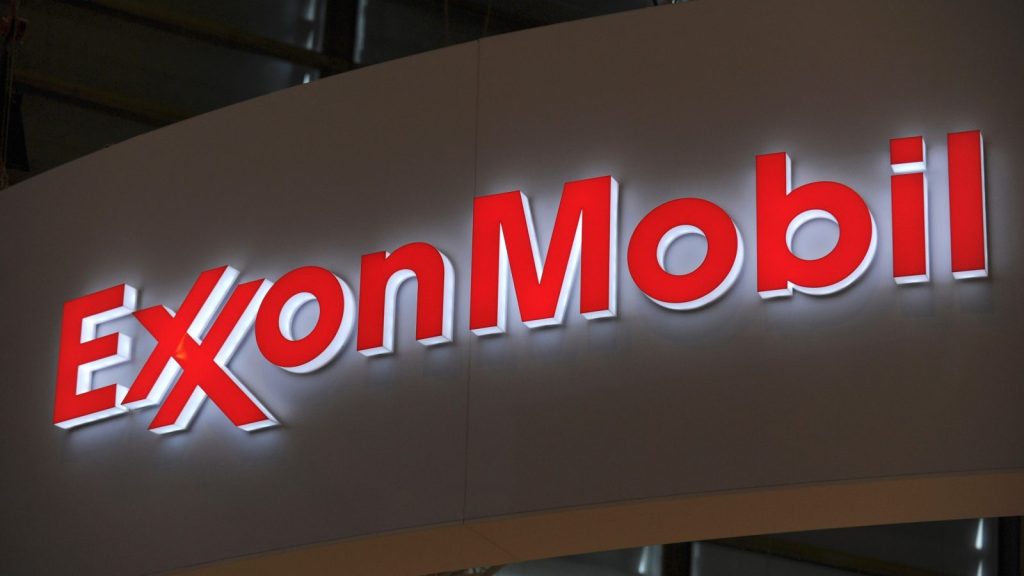 Another climate change accountability lawsuit appears to have died. RIP. But take heart, you fine-feathered climate hawks. No man is an island, but every court is.

As you may recall, in January, New York City sued ExxonMobil, Chevron, BP, Shell, and ConocoPhillips, alleging that the companies had purposefully misled the public about the effects of climate change in order to keep raking in money.

United States District Judge John F. Keenan tossed the lawsuit straight in the proverbial trash can on Thursday. “Global warming and solutions thereto must be addressed by the two other branches of government,” Judge Keenan said.

Just last month, a U.S. district judge dismissed similar complaints against major oil companies brought by Oakland and San Francisco. “Using lawsuits to vilify the men and women who provide the energy we all need is neither honest nor constructive,” said R. Hewitt Pate, Chevron’s vice president and general counsel.

Both the California and New York suits were part of a wave of climate accountability lawsuits taking place across the country, from Rhode Island to Colorado to King County, Washington.

So are all these climate suits going to evaporate? Not quite.

“It’s easy to see this decision as momentum,” said Michael Burger, executive director of Columbia University’s Sabin Center for Climate Change Law. But “no other court is bound by this decision. It’s as simple as that.”

Just because one judge rules a certain way doesn’t mean other judges looking at similar cases will make the same decision. “Each judge and each panel of appellate judges is going to look at these issues independently until it gets resolved by some higher court,” Burger said.

What’s more, the New York lawsuit is likely to get appealed. That means it could get pulled out of that same proverbial trash can, dusted off, and sent along to the federal court of appeals. So Big Oil isn’t out of the woods quite yet. If a higher court does ultimately side with polluters, however, lower courts would likely follow that precedent.

Burger doesn’t know, ultimately, whether the dismissal of the New York case will change the outcome of the other climate suits. But he isn’t the only expert who thinks this isn’t necessarily the end of the line.

“We remain optimistic that the majority of these cases will end up in state court where they belong, and that taxpayers will ultimately prevail in their efforts to recover costs,” Richard Wiles, executive director of the Center for Climate Integrity said in a statement.