No bones about it: Climate change could wreck your sex life 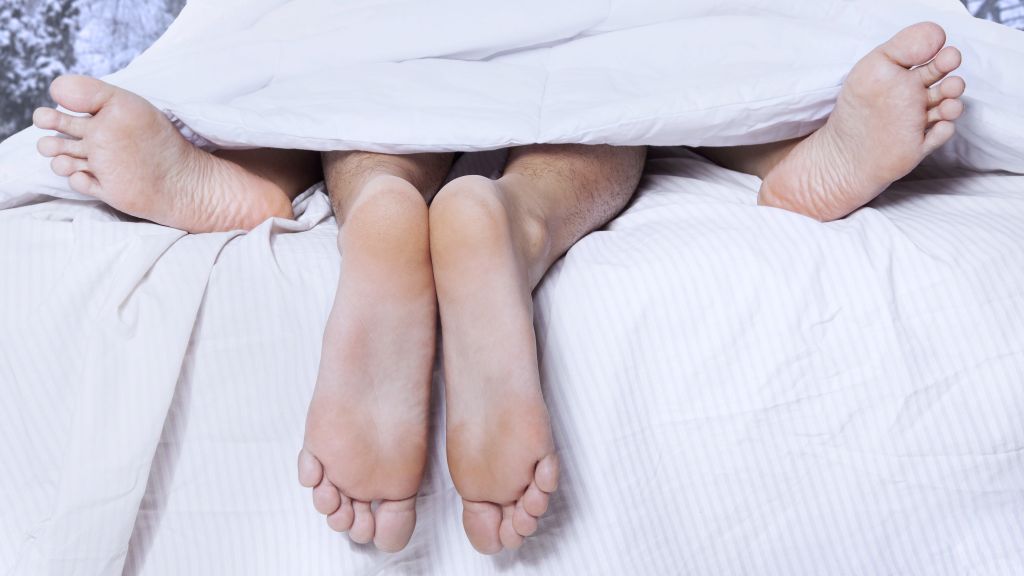 No bones about it: Climate change could wreck your sex life

Uh oh. Climate change is coming for your sex life.

In an upcoming report from the National Bureau of Economic Research, scientists analyzed birth rates from 1931 to 2010 and found that days over 80 degrees F led to a “large decline in birth rates approximately 8 to 10 months later.” Americans, it seems, don’t like to bone when it’s sticky out.

An extra “hot day” (the economists use quotation marks with the phrase) leads to a 0.4 percent drop in birth rates nine months later, or 1,165 fewer deliveries across the U.S. A rebound in subsequent months makes up just 32 percent of the gap. …

The researchers assume that climate change will proceed according to the most severe scenarios, with no substantial efforts to reduce emissions. The scenario they use projects that from 2070 to 2099, the U.S. may have 64 more days above 80F than in the baseline period from 1990 to 2002, which had 31. The result? The U.S. may see a 2.6 percent decline in its birth rate, or 107,000 fewer deliveries a year.

Bloomberg finds this cause for concern. Apparently low birth rates are bad for the economy — which is why you see places like China encouraging people to have more babies. But you know what else is bad for the economy? Climate change. And as global temperatures increase and resources become scarcer, we don’t need more people to feed, clothe, and house. We need fewer.

Now, I came up with a solution for the over-population problem earlier this year: We need to sterilize all males on their 10th birthdays, spend the next few generations preparing the planet for the end of humanity, and then gradually die off, allowing the Earth to recover from the scourge that is humankind. For some reason, my movement has yet to gain a following, but maybe climate change itself will be the solution to our ever-increasing population. There’s a whole lot of over-80-degrees days in our future, after all, and while I hate the idea of less sex in the world, if it leads to fewer births? Well, that might not be such a bad thing.