'OK, boomer': The perfect response to a generation that failed on climate 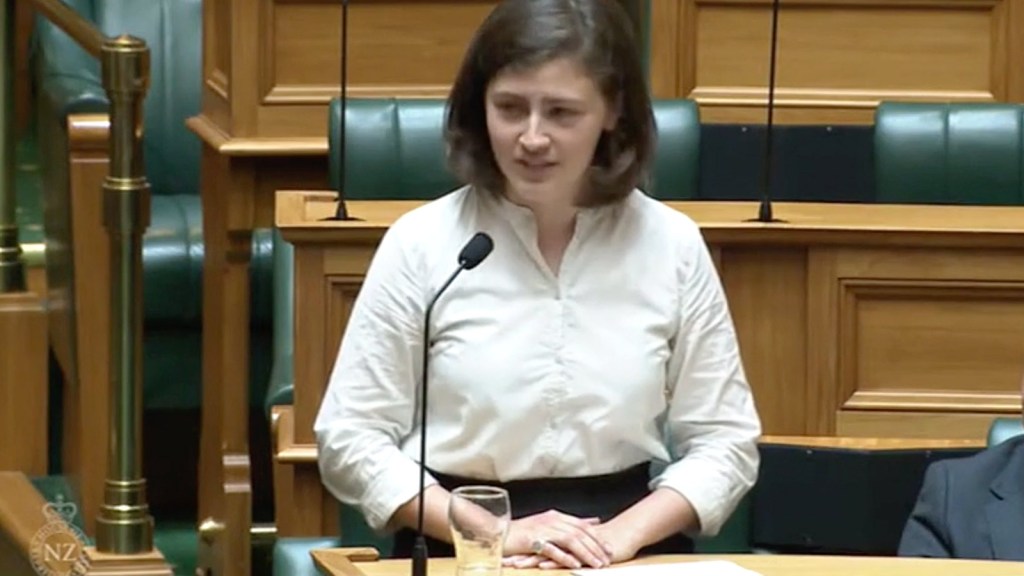 ‘OK, boomer’: The perfect response to a generation that failed on climate

On Monday, Chlöe Swarbrick, a 25-year old member of New Zealand’s Parliament, gave a speech to her fellow lawmakers about the urgent need to take action on climate change. When she raised the point that the issue was of special concern to younger generations that will actually be alive to see the damage wrought by prior generations, an indistinct heckle rose from the audience.

“OK, boomer,” Swarbrick fired back. And then she continued with her speech without missing a beat. Iconic.

Young member of New Zealand parliament quickly dismisses a member of the opposition during her speech on climate change. https://t.co/hlMPGUFJhM pic.twitter.com/ZTImtfwBSY

As someone born on the cusp between millennials and generation Z, I love the “OK, boomer” discourse. I get a rush of pleasure every time I’m scrolling through Twitter and I encounter a quote-tweeted absurd opinion from an old white dude accompanied by a dismissive “OK, boomer.”

This joy undeniably stems from righteous indignation as much as simple amusement — the two words feel downright poetic after years of hearing my generation blamed for “killing” everything from restaurant chains to department stores to relationships, even as so many of the challenges people my age face — student loan debt, general economic instability, and, of course, a rapidly warming planet — are the result of short-sighted decisions made by earlier generations.

Has the “OK, boomer” discourse gone a little too far, to the point of absurdity and possibly meaninglessness? You’ll have to decide for yourself (but probably yes — that’s the way things go on the internet).

damn we have depleted the finite comic resource of “ok boomer” with alarming speed and no eye to sustainability. who’s the boomer now

But let’s not entirely do away with “OK, boomer” just yet. Because as a slogan for pushing climate-friendly changes, the phrase is, quite simply, perfect — as Swarbrick so clearly demonstrated.

And what generation do you think the President and many of his cabinet members belong to? I’ll give you a hint: They’re in positions to take meaningful action on the climate crisis but instead choose to roll back environmental regulations and deny climate change is happening, endangering the health of everyone who has to live on the planet when they’re gone. (If you guessed “baby boomer,” congrats.)

Patrick Moore, co-founder of Greenpeace: “The whole climate crisis is not only Fake News, it’s Fake Science. There is no climate crisis, there’s weather and climate all around the world, and in fact carbon dioxide is the main building block of all life.” @foxandfriends Wow!

The two words manage to convey everything I want to say in response to older adults who call climate activists unreasonable, unrealistic, or naive. “OK, boomer” is just a more efficient way to say, “Why should we listen to you when your position directly contradicts the scientific consensus that our planet faces an existential threat?” Packed into the short phrase is a longer message: “Your generation has known about the problem for decades and failed to do anything to stop it, and you’re not going to have to live with the consequences and we will, so why are you still telling us what to do?”

And as an added bonus,  the phrase works just as well — with one slight modification — to brush off another obstacle to climate progress: the people who think it’s too late to do anything.