11,000 scientists say that the 'climate emergency' is here 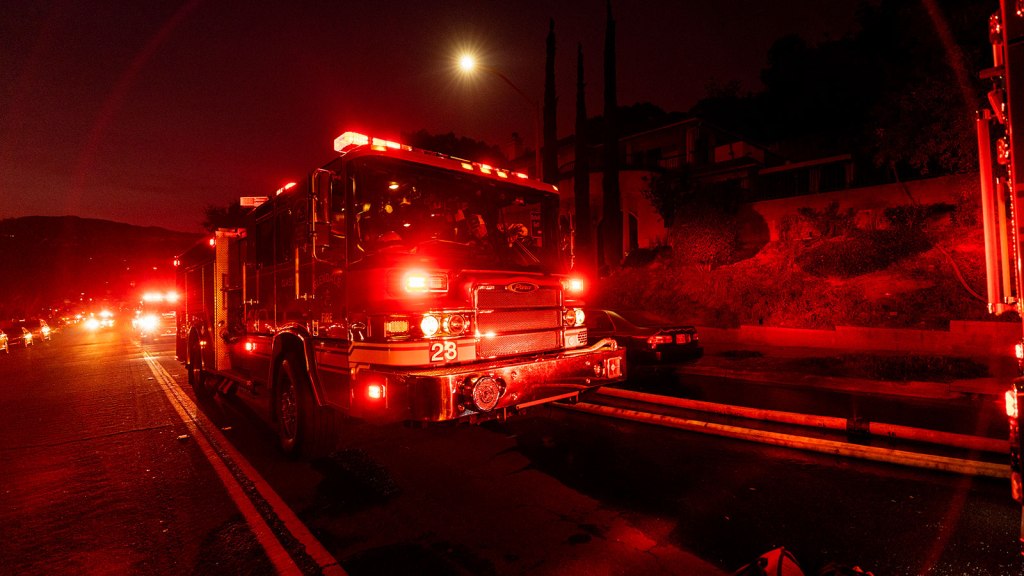 Ronen Tivony / NurPhoto via Getty Images
something to declare

11,000 scientists say that the ‘climate emergency’ is here

More than 11,000 scientists declared a climate emergency today in — where else — an article published in a scientific journal.

“Scientists have a moral obligation to clearly warn humanity of any great existential threat and to ‘tell it like it is,’” begins the “World Scientists’ Warning of a Climate Emergency,” published in BioScience. It continues, “On the basis of this obligation … we declare … clearly and unequivocally, that planet Earth is facing a climate emergency.”

The declaration was co-written by William Ripple, a professor of ecology at Oregon State University and the founder of the environmental advocacy group Alliance of World Scientists, and undersigned by more than 11,000 scientists and climate experts.

These signatories aren’t the first to describe the present state of the climate as a crisis. Hundreds of governments of various sizes around the world, including New York City and the United Kingdom, have passed resolutions saying the same. This summer, some members of Congress proposed a resolution for the U.S. government to join the climate-emergency chorus.

This particular declaration is a little different, though — for one thing, it’s peer reviewed. It’s also the first time so many scientists have directly told the public that the current state of the climate constitutes a crisis, rather than letting their data speak for itself.

“Phrases like ‘climate change’ sound a little bit mild, in terms of how severe the problem is,” Ripple told Grist. “So, we wanted to publish language that is consistent with the data and the trends that we’re seeing.”

Ripple organized a similar initiative back in 2017, when he and 15,000 other scientists issued a “warning to humanity” about climate change (which was itself an homage to a climate warning written by a different group of scientists in 1992). But Ripple decided it was time to upgrade the warning to a declaration of emergency after talking to Representative Earl Blumenauer from Oregon, who introduced the resolution for Congress to declare a national climate emergency back in July.

“In my view, declaring a climate emergency should mostly be based on the data,” said Ripple. “These governmental bodies, they’ll look to the science to see if they are on solid ground before they pass these resolutions.”

Even though outright climate denialism is increasingly illegitimate in mainstream news, the debate over whether to use words like “catastrophe,” “emergency,” or “crisis” continues. So Ripple wanted politicians, activists, and the general public to know that the science supports urgency. He wrote the letter, which details the basic facts of climate change — how human impacts, like CO2 emissions and deforestation, have environmental consequences, like the concentration of greenhouse gases in the atmosphere and global temperature rise — and sent it around to other scientists, who added their names to the message by the thousands.

But what exactly does it mean to declare a climate emergency? Sure, the first step to solving a problem is admitting you have one, and advocates of climate emergency resolutions point out that acknowledging the severity of the problem posed by our warming planet is a prerequisite for action.

It’s easy to look skeptically at climate emergency resolutions, though, since they’re largely symbolic measures at a time when there are so many tangible actions that need to be taken — transitioning the energy sector from fossil fuels to renewable sources, say. Resolutions also usually (although not always) call for vague, nonbinding measures without legal mechanisms to hold governments accountable for meeting them.

Whether or not you think climate emergency resolutions are an effective tactic for inspiring more concrete actions, it’s a pretty big deal that so many scientists have decided it’s necessary to step out of their labs and into the political arena. If you didn’t believe our warming planet is in a state of emergency, just know that several thousand scientists want you to know otherwise.