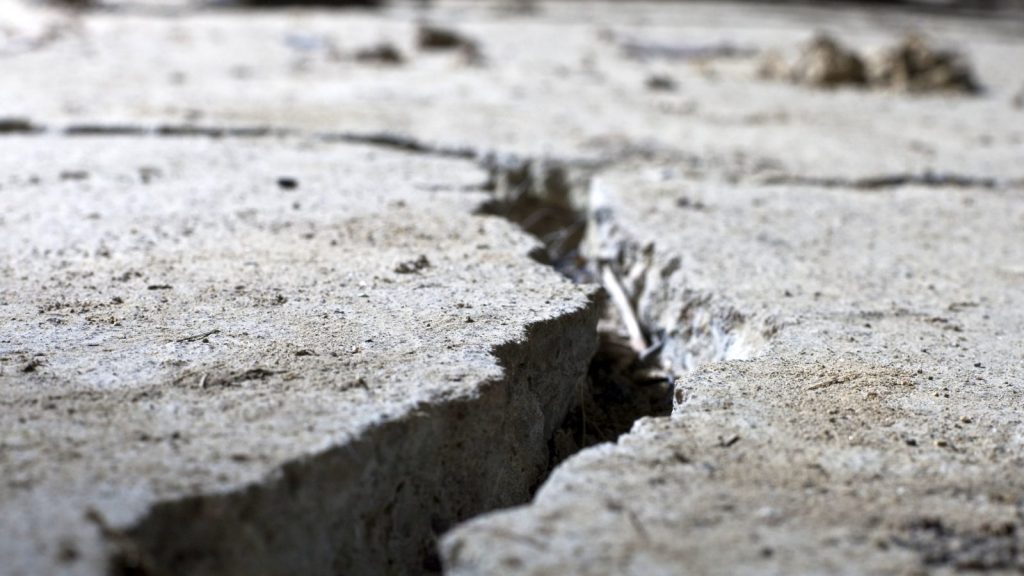 Once known primarily as the home of tornados and the Hanson brothers, Oklahoma has a new claim to fame: earthquakes!

We’ve told you about the state’s frightening trend before, but now it’s hit a new milestone: EcoWatch reports that Oklahoma has experienced 40 earthquakes in the past seven days. Just yesterday, five quakes measuring over 4.0 magnitude were felt in Oklahoma and surrounding states, which would seem shocking but the rate of earthquakes has increased so dramatically in recent years that they’re probably pretty used to it by now. Just how dramatic is this increase? Oklahoma reported 562 earthquakes of 3.0 or greater in 2014 — three times as many as California had and 600 times the historical averages. No big deal! Nothing to see here!

While some theorize that Oklahoma’s uptick in earthquakes is the land trying to belch out Sen. James Inhofe, the science is clear: It’s all fracking’s fault. Even Oklahoma’s notoriously science-averse government admitted this last spring, introducing the website Earthquakes in Oklahoma to provide information to residents. From that site:

While we understand that Oklahoma has historically experienced some level of seismicity, we know that the recent rise in earthquakes cannot be entirely attributed to natural causes. Seismologists have documented the relationship between wastewater disposal [from fracking] and triggered seismic activity. The Oklahoma Geological Survey has determined that the majority of recent earthquakes in central and north-central Oklahoma are very likely triggered by the injection of produced water in disposal wells.

We’re glad to see the state isn’t completely sticking its butt in the sand about this, but until Oklahoma actually quits it with the fracking, Hanson, you’re welcome to join us in Seattle. We may have an earthquake coming, but at least we won’t have ourselves to blame.