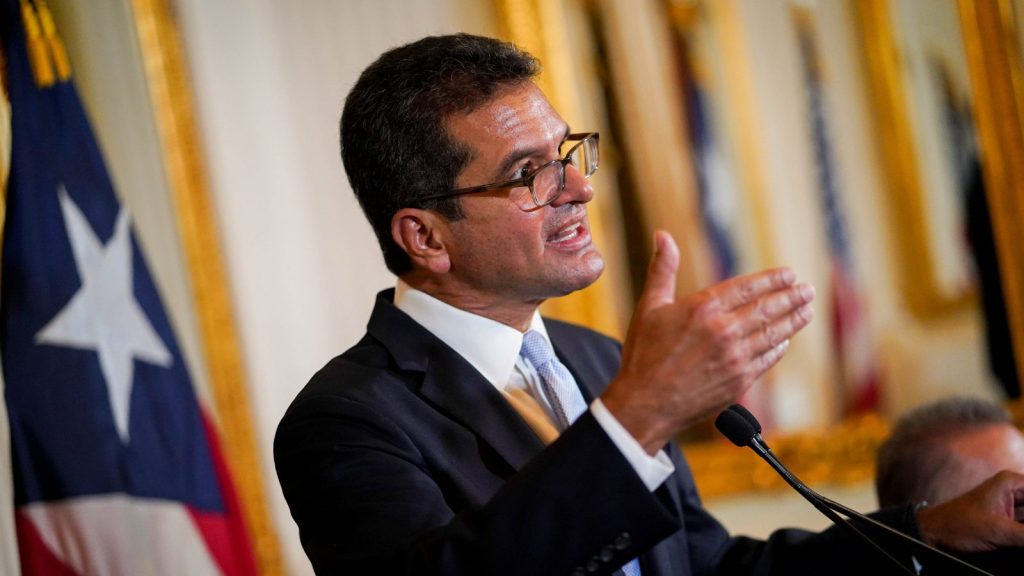 Puerto Rico has a new governor, former coal lobbyist Pedro Pierluisi — and he didn’t even make it through the weekend before facing the first legal challenge to his leadership.  On Sunday, the U.S. territory’s Senate filed a lawsuit claiming his ascent to the office was unconstitutional and seeking an order for him to cease his function in the role immediately.

Pierluisi was sworn in during a private ceremony seconds after embattled Governor Ricardo Rosselló’s resignation became effective this past Friday at 5 p.m. Roselló’s reluctant exit came after weeks of widespread protests sparked by the revelation that he and his inner circle made fun of Hurricane Maria victims, among others, in private text conversations. The announcement left the island’s government scrambling to identify a new leader before settling on Pierluisi last week.

Prior to leaving office, Rosselló named Pierluisi as Puerto Rico’s secretary of state. But the nomination didn’t get a vote in the Senate — a requirement under the island’s constitution, according to Pierluisi’s critics.

“I have listened to the people’s messages, their demonstrations, their demands, and their concerns,” Pierluisi said in a statement upon accepting the nomination. “And in this new challenge in my life, I will only answer to the people.”

But at least some of “the people” are not happy with Pierluisi’s former connections. Pierluisi was a lawyer for the unelected eight-person Financial Oversight and Management which has controlled the island’s beleaguered finances since 2016. He also served as a lobbyist for. AES Corporation, the coal-fired utility giant that polluted groundwater on the island with toxic ash. The company recently closed its coal-fired plant in Guayama, where nearby residents say they suffer from higher cancer rates.

Pierluisi also drew criticism for his work to restructure the Puerto Rico Electric Power Authority (PREPA), the island’s electric utility. Some activists say this was a conflict of interest, as AES has two pending legal claims against PREPA.

“We need a governor that works for the island and not for AES,” Timmy Boyle, the spokesman for environmental justice group ACASE, told a local news outlet in his native Spanish. “Obviously, Pierluisi is not that person.”