Puerto Rico swears in third governor in less than a week 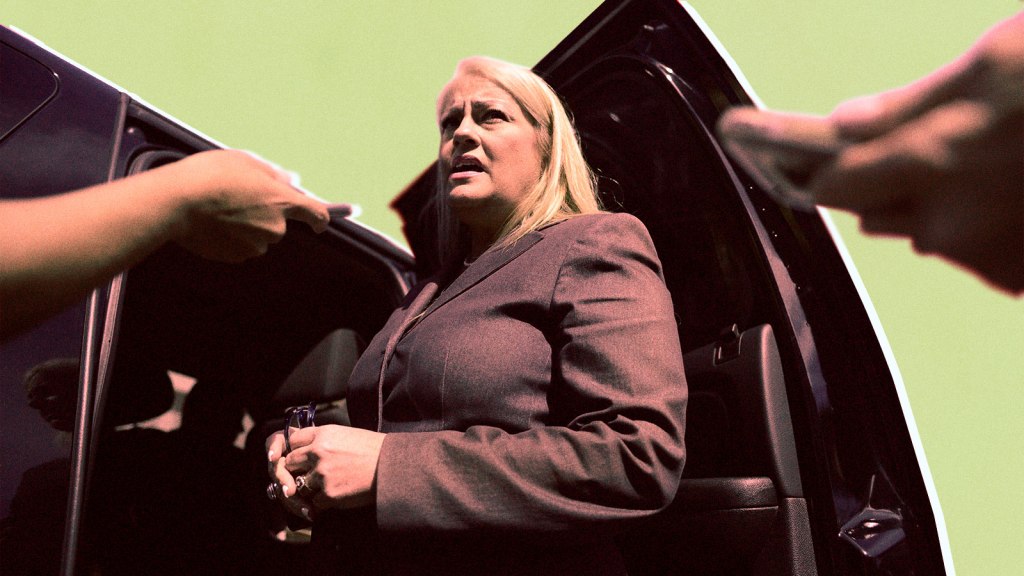 Puerto Rico swears in third governor in less than a week

Who is Puerto Rico’s new governor? Well, that basically depends on what time it is.

For those just tuning in, Puerto Rico is about to cycle through its third(!) governor in less than a week. To sum up: Number one made fun of Hurricane Maria victims, number two was an unconstitutionally appointed former coal lobbyist, and number three is Secretary of Justice Wanda Vázquez, who is expected to take office by 5 p.m. Wednesday night.

Just yesterday, we told you all about Pedro Pierluisi, a former coal lobbyist who was sworn in as governor on Friday after protesters successfully forced embattled governor Ricardo Rosselló to resign after some of his inappropriate text conversations came to light.

But the times, they are a-changing. On Wednesday, Puerto Rico’s Supreme Court unanimously ruled that the process Rosselló used to name Pierluisi as his successor (Roselló appointed him as the U.S. territory’s secretary of state shortly before he resigned) was unconstitutional. That invalidated Governor Pierluisi’s appointment, meaning he had a matter of hours to vacate the office he has held for just five days.

And so the island’s political rollercoaster continues. Next in line is Secretary of Justice Wanda Vázquez Garced. She’s not exactly a popular choice for governor. A former prosecutor, Vázquez has come under fire for having limited experience in leading government agencies, let alone an entire administration. She’s also been embroiled in a plethora of controversies, the most serious of which concern charges of corruption related to the island’s ongoing Hurricane Maria recovery. Critics have said Vázquez dragged her feet while investigating the possible diversion of aid-supply trucks meant for victims of Hurricane Maria.

Vázquez herself seems to have major misgivings about the job. Just last week, she tweeted that she was not interested in becoming governor. But we can’t always get what we want, and it seems likely that Vázquez will ascend to the office — at least for a short time.

“Wanda Vázquez is a necessary evil,” a protester told the Washington Post. “But the expectation is that she remains in office the least amount of time possible. She is part of the problem and not a solution.”

Assuming all goes to plan (and given all that’s happened this week, who the hell knows), Vázquez is expected to fill the position until the 2020 elections.