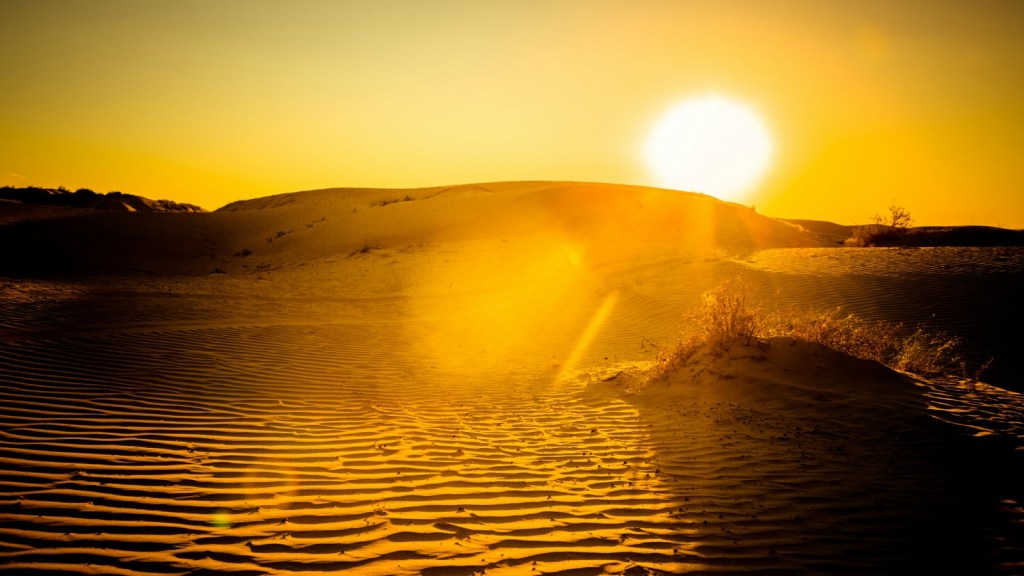 The world’s run of record-breaking hottest years is extremely unlikely to have happened without the global warming caused by human activities, according to new calculations.

Thirteen of the 15 hottest years in the 150-year-long record occurred between 2000 to 2014 and the researchers found there is just a 0.01 percent chance that this happened due to natural variations in the planet’s climate.

2015 was revealed to have smashed all earlier records on Wednesday, after the new study had been completed, meaning the odds that the record run of heat is a fluke are now even lower.

He said the record heat brought substantial impacts: “It has led to unprecedented local heatwaves across the world, sadly resulting in loss of life and aggravating droughts and wildfires. The risk of heat extremes has been multiplied due to our interference with the Earth system, as our analysis shows.”

The U.N. World Meteorological Organization (WMO) confirmed on Monday that the global average surface temperature in 2015 shattered all previous records and said 15 of the 16 hottest years on record have all occurred since 2000. “We have reached for the first time the threshold of 1 degree C above pre-industrial temperatures. It is a sobering moment in the history of our planet,” said WMO secretary-general Petteri Taalas.

The new research by Rahmstorf and colleagues, published in the journal Scientific Reports, is based on a statistical analysis that combines real-world measurements with comprehensive computer simulations of the climate system. This allowed natural climate variability to be better separated from human-caused climate change. The results did not vary significantly when U.K. Met Office temperature data was used instead of NASA data.

The research was prompted by earlier claims that the run of record-breaking years was vanishing unlikely, a one in 650 million shot, according to one report.

However, the average global surface temperature of the planet each year is influenced by the warmth of the previous year, meaning that a record broken one year is not independent of the year before. The U.K. Met Office expects 2016 to break the record set in 2015, partly because of the continuing El Niño weather phenomenon.

“Natural climate variability causes temperatures to wax and wane over a period of several years, rather than varying erratically from one year to the next,” said Michael Mann, professor at Penn State university in the U.S., who led the new study. “That makes it more challenging to accurately assess the likelihood of temperature records. Given the press interest, it seemed important to do this right, and address the interesting and worthwhile question of how unlikely it is that the recent run of record temperatures might have arisen by chance alone.”

The study concludes: “While considerably greater than cited in some media reports, the odds are low enough to suggest that recent observed runs of record temperatures are extremely unlikely to have occurred in the absence of human-caused global warming.”

In 2013, the U.N.’s Intergovernmental Panel on Climate Change concluded with 95 percent certainty that humans are the main cause of global warming.