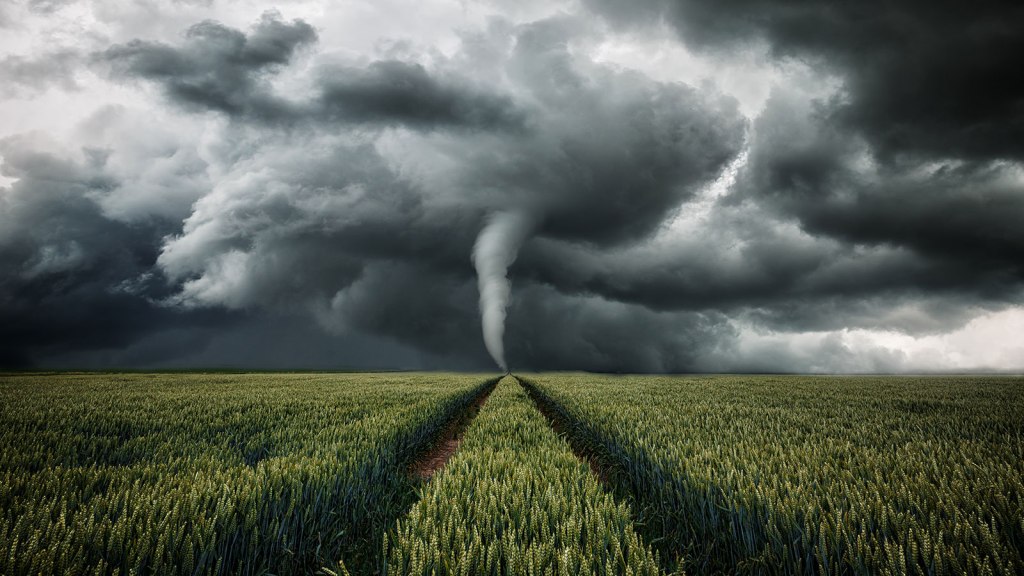 Businesses say risks to their bottom line from climate climate add up to tens of billions of dollars. That may seem like a lot, but their actual risks to business are at least 100 times higher, according to a study just published in Nature Climate Change. Trillions, instead of billions.

The mismatch between those numbers could liquify the money you’ve been saving for retirement. Company climate plans “give little inkling that up to 30 percent of manageable assets globally may be at risk,” researchers wrote.

Climate change could soon be “the defining issue for financial stability” according to Mark Carney, governor of the Bank of England and former head of the Financial Stability Board, the international body established to make recommendations to prevent financial collapse. To take that out of econo-speak: Failure to fully comprehend climate risks — droughts, floods, heat waves — could lead to an economic crisis that makes the Great Recession look like a joyride.

The researchers had access to a treasure trove of data, environmental disclosures from 1,630 companies worth more than more than two-thirds of the world’s stock markets added together. It’s the biggest and most comprehensive study of this kind ever done. Some 83 percent of businesses said that they faced real risks from climate change, but only 21 percent had quantified those risks.

It’s fascinating to see how the one in five companies that have crunched the numbers anticipate climate change will affect their business. For example, Samsung estimated that if a cyclone shut down one of their semiconductor factories for a single day it would cost $110 million. And when monsoon floods stopped Hewlett-Packard’s hard drive manufacturing in Thailand, back in 2011, it cost the company $4 billion.

“It was just endlessly surprising, as I did the data analysis, to see all the ways that companies were being affected, and how they were adapting,” said Allie Goldstein a scientist at Conservation International and lead author on the paper.

Airlines are preparing plans to carry fewer passengers and cargo on extreme heat days, because warmer air temperature generate less lift for their planes. Rubber companies, concerned about droughts killing rubber trees, are investing in synthetic alternatives. The Colombian utility Celsia SA is planting thousands of trees upstream from its hydroelectric dams to improve the watershed and hedge against declining rainfall. The Japanese conglomerate Hitachi is installing anti-flood bulkheads in its factories.

“There’s a real thought and creativity going into this, and coming up with an amazing diversity of solutions,” said Will Turner, an executive at Conservation International who also worked on the study. “That’s the positive. The negative is that it’s all incremental progress — it represents just a nascent understanding of the risks.”

You might give less credence to a study like this, because it suggests a need for more action on climate change and comes from an environmental organization that pushes for more action on climate change. But the estimates of investor risk come from the Economist Intelligence Unit, academic research, and the World Economic Forum, not Conservation International. In this paper, the researchers simply tallied up all the adaptations companies are making.

“I always encourage people to be smart consumers of science and look at the methods and also who is doing it,” Goldstein said. “They will find that these findings are based on real data, and real results, not preconceived notions.”

It’s easy to think that average people have little influence over major companies But we have to think differently, if we want to prevent a financial meltdown as climate disasters begin to pile up, Goldstein said. “There’s a tendency to think that this is someone else’s problem, but if you are an employee, or a customer, or an investor, I’d encourage people to think of this as something they can influence themselves, by making a call or asking a question.”