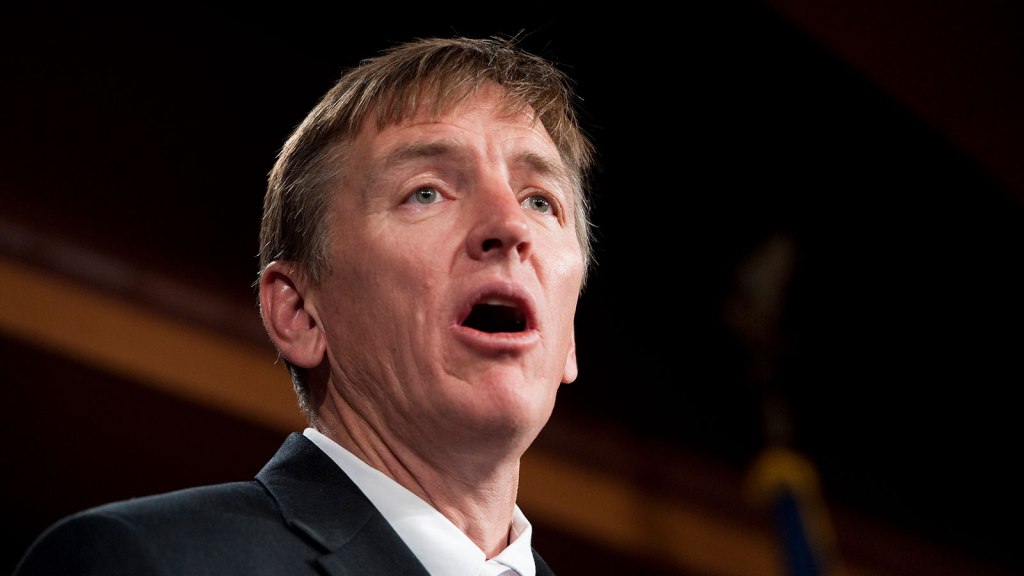 Representative Paul Gosar had a packed schedule on Wednesday. First, the Republican from Arizona called Michael Cohen a “liar, liar pants on fire,” at Cohen’s Congressional hearing, then chaired a forum full of climate deniers talking about the Green New Deal, and later suggested that photosynthesis discredits global warming at a press conference.

Gosar isn’t the only one going nuts. The progressive fervor over the Green New Deal has flipped some kind of switch for some climate-denying members of the House. Not in a “wow, maybe we should do something about climate change” kind of way, more like “let’s double down on ignoring evidence!”

That’s right, folks, the looming threat of actual climate action has caused a meltdown the likes of which we haven’t seen since former Senator Jim Inhofe brandished a snowball on the Senate floor as proof that global warming isn’t real.

The Western Caucus, a conservative group, hosted a press conference on the Capitol steps to take a stand against the Green New Deal. Gosar took a question from a young man in the crowd.

“My generation is the one that’s going to deal with this catastrophe that’s impending. What is it that you are doing to prevent carbon dioxide emissions?” he asked the Arizona Republican.

“Unfortunately you haven’t been taught about photosynthesis,” Gosar replied. “Photosynthesis is where plants take carbon dioxide to produce oxygen. That’s a problem in today’s world. We haven’t taught kids exactly what’s going on in America and in science.”

The problem, of course, is that we’re putting more CO2 into the atmosphere than plants can handle.

At that same event, Representative Rob Bishop from Utah unwrapped and consumed a hamburger in protest of the progressive plan to slash CO2 and methane emissions. Apparently, he thinks the sponsors of the Green New Deal are plotting to ban cows.

“Before they take it away from me,” Bishop said, before biting into his burger. Relax, Rob, your hamburgers are safe … for now.

Before @AOC and @SenMarkey outlaw our hamburgers because of the Green New Deal, we have to take full advantage of this opportunity pic.twitter.com/i2gMpSPLWf