RIP Wallace Broecker, the scientist who changed the way we think about the climate 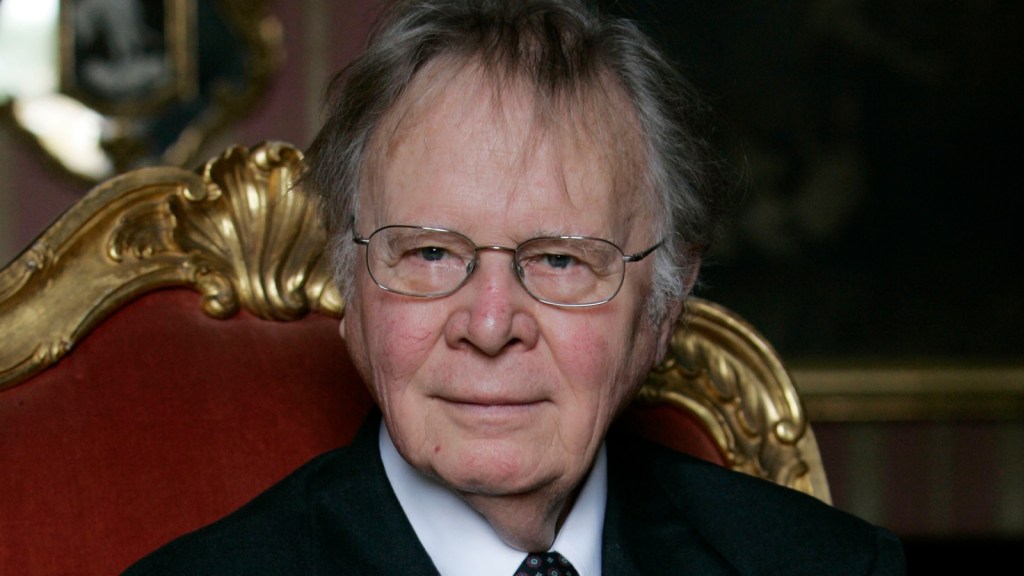 RIP Wallace Broecker, the scientist who changed the way we think about the climate

Wallace Broecker, the geochemist who popularized the phrase “global warming,” passed away on Monday at 87. His research changed our understanding of oceans and how we think and talk about climate change.

“The climate system is an angry beast, and we are poking it with sticks,” he said some 20 years ago.

His landmark 1975 paper “Climatic Change: Are We on the Brink of a Pronounced Global Warming?” was one of the first to use the term “global warming.” In it, he predicted the rise in average global temperature over the next 35 years with stunning accuracy.

Broecker, who wrote roughly 17 books and 500 research papers over the course of his career at Columbia University, conducted groundbreaking research on the “ocean conveyor belt,” a pattern of currents that circulates water around the globe and regulates heat. He suggested that it’s the “Achilles heel of the climate system,” as even a small rise in temperatures could snap it.

Ever seen the movie The Day After Tomorrow, where global warming plays havoc with that conveyor belt, a tidal wave engulfs Manhattan, and much of the Northern Hemisphere turns to ice? It’s based on Broecker’s ideas — though, granted, it’s a wild exaggeration.

After some credited Broecker for coining “global warming” in 1975, he offered $200 to any student who could find an earlier citation. One postgrad took him up and tracked it down in a 1957 editorial in Indiana’s Hammond Times. Alas, the term is slightly older than that: The Oxford English Dictionary traces its usage back to a 1952 article from the San Antonio Express.

In any case, “global warming” was certainly catchier than “inadvertent climate modification,” a clunky phrase used by Broecker’s contemporaries in the 1970s. So global warming it was. The usage became widespread in the late ’80s, when NASA climate scientist James Hansen famously warned Congress of the risks of rising greenhouse gases.

Broecker “warned that he would turn over in his grave if someone put ‘global warming’ on his tombstone,” according to an article from Columbia’s Earth Institute. Instead, he wanted to be cremated and have his ashes scattered in the ocean he spent his life studying.