Should you be eating fruit foraged from urban landscapes? - Grist 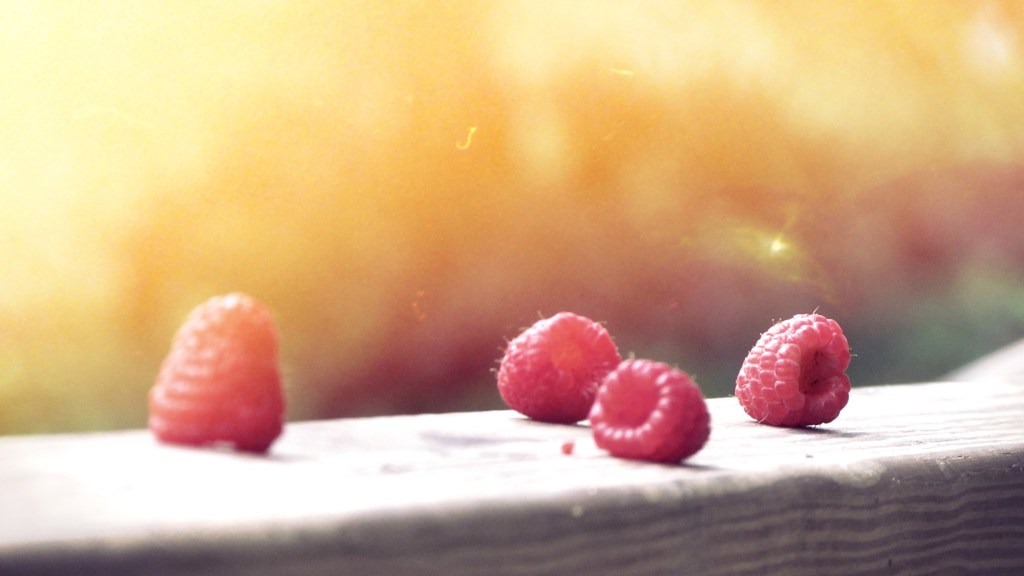 Should you be eating fruit foraged from urban landscapes?

A couple months ago, I was taking a walk in one of Seattle’s urban parks with my friend Ryan. We came across a patch of blackberries abutting the sidewalk — the last of the summer’s bounty — and the part of my brain that responds to free food started pinging. I started shoving blackberries into my mouth. When I paused for a second to offer a grimy handful to Ryan, he looked at me like I was offering him a fistful of poison. “Are you crazy?” he said. “You don’t know what’s in that soil.”

He had a point. I’d never considered that maybe city berries weren’t a good thing to put in my body. Regardless, I was hungry and they were free, so I rolled my eyes and kept going. “Don’t be so paranoid,” I said. “Fruit is healthy!”

But is it always?

Curious about potential lead and other heavy metals in urban soils, Wellesley College geoscience professor Dan Brabander worked with Boston’s League of Urban Canners (LUrC) to test foraged food in the Boston area. And what they found was … well, let’s just say I feel pretty vindicated.

LUrC members provided Brabander’s lab with foraged samples. The fruit was dehydrated to mimic the preservation methods LUrC members used, and tested for contaminants and nutritional properties. The researchers’ findings defied their expectations (as recently as 2013, warnings about potential lead contamination in urban foods were making headlines).

But all of the 166 cherry, peach, apple, and other fruit and herb samples the lab tested showed relatively low levels of lead and arsenic. For example, the apples showed lead levels ranging from 0.5-1.2 micrograms per gram, significantly less than the 6 micrograms of lead that a young child can safely consume in one day.

The Wellesley team also expected to see higher levels of heavy metal on unpeeled fruits than on peeled fruits as a result of soil, dust, and air pollution.

“We found there was no difference between these variables,” said Ciaran Gallagher, a member of Brabander’s team. Gallagher is majoring in Environmental Chemistry at Wellesley and co-presented the group’s findings at the recent Geological Society of America conference in Baltimore, Maryland, with several of her fellow undergraduate research team members.

The way that different plants absorb contaminants is still being studied, but roots and tubers usually have the highest lead and arsenic concentrations, followed by leafy greens like spinach and mustard. Fruits and seeds, on the other hand, are literally at the other end of the plant and tend to have the lowest likelihood of contamination.

It gets better. The researchers found that foraged apples and peaches contained 2.5 times more calcium than fruit from actual orchards, and some city fruits also had higher levels of manganese, zinc, magnesium, and potassium than the stuff you get from Safeway. So, Ryan, blackberry season might be over, but come over later for some homemade sidewalk apple pie.