Terrified by 'hothouse Earth'? Don't despair -- do something. 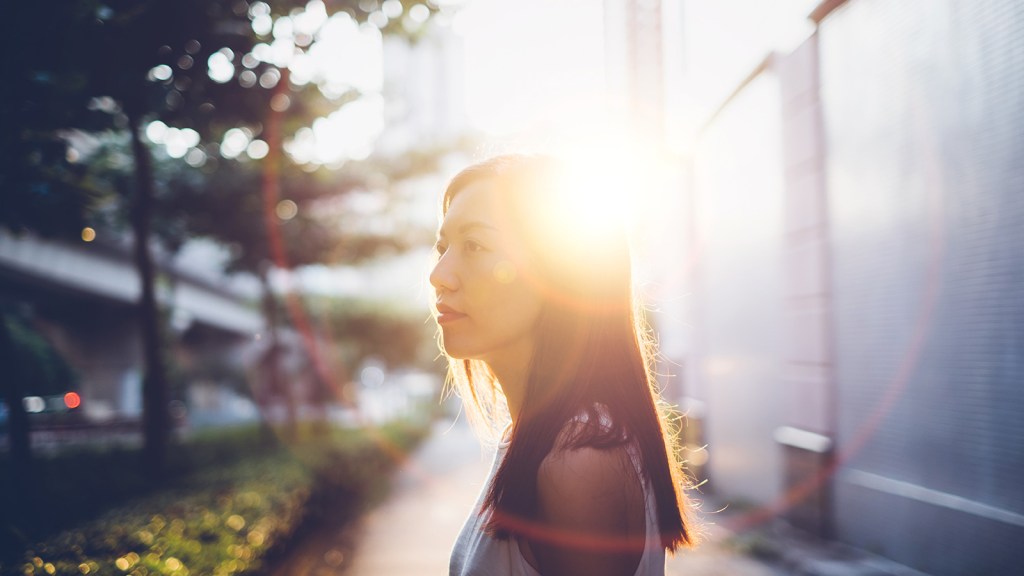 Terrified by ‘hothouse Earth’? Don’t despair — do something.

A team of international researchers released what looks like a blueprint for catastrophe this week. On our current path, they warned, humanity might push the planet into an entirely new, hellish equilibrium, unseen since before the emergence of our species millions of years ago.

This doomsday scenario, which they dubbed “hothouse Earth,” could render large swaths of our planet uninhabitable. Their conclusion: “Humanity is now facing the need for critical decisions and actions that could influence our future for centuries, if not millennia.”

Yes, the prospect of runaway climate change is terrifying. But this dead world is not our destiny. It’s entirely avoidable. As the authors of the paper have argued in response to the coverage, implying otherwise is the same as giving up just as the fight gets tough.

Take a look at the leading sentences from some of the most widely-shared reports (and note the use of “will”):

Scientists are warning that a domino effect will kick in if global temperatures rise more than 2°C above pre-industrial levels, leading to “hothouse” conditions and higher sea levels, making some areas on Earth uninhabitable.

A domino-like cascade of melting ice, warming seas, shifting currents and dying forests could tilt the Earth into a “hothouse” state beyond which human efforts to reduce emissions will be increasingly futile.

This kind of framing is almost perfectly engineered to foster hopelessness. When coverage hinted at optimism, failure seemed built-in.

Others are concerned that the authors’ faith in humanity to grasp the serious nature of the problem is misplaced. “Given the evidence of human history, this would seem a naive hope,” said Professor Chris Rapley, from University College London.

Scientists warn we could soon reach a point where global warming is irreversible, leading to a "hothouse" effect where parts of Earth are uninhabitable. pic.twitter.com/UqntwT3dTm

The paper paints a terrifying picture. It does a masterful job of compiling the evidence (some of which we’ve known for a long time) that our worst climate fears could come true and persist for millennia if Earth is just slightly more sensitive to greenhouse gases than we think. But that doesn’t change what we already know: We need a world that’s carbon neutral as quickly as possible.

With every year we wait — and our emissions continue to climb — this challenge becomes more and more difficult.

Seeing this, and seeing the still massive headwinds of state-sanctioned climate denial and the corrupting influence of fossil fuel money, a cynic might say: It’s too hard. Let’s just learn to adapt.

Well, the authors say, it will be existentially difficult to adapt to a world with runaway permafrost melt, global forest die-offs, rapid sea level rise, and supercharged extreme weather. These aren’t just tipping points. The authors call them tipping cascades. That kind of world will make the current version of Earth look like paradise.

But the bottom line is, we have no choice but to press on through this fear. This is our actual planet we’re talking about, the only place in the entire universe capable of supporting life as we know it.

The next decade will almost surely decide our fate. That should empower us. It means every act has meaning; we have the chance to save the world as we know it every single day. In this scenario we now find ourselves in, radical, disruptive climate action is the only course of action that makes sense.

To their credit, climate scientists of all stripes, including the paper’s authors, have been pushing back hard on the media’s framing of this research.

My personal opinion – I don’t think the authors would disagree – is we are already in a world of long-term deep uncertainty (though it gets deeper the more we emit) and the necessary response is a multicentury committment to active, flexibly responsive planetary stewardship 6/n

In a tweet, Diana Liverman, a climate scientist and co-author of the paper called out the media directly:

“Clearly people aren’t reading the paper we wrote where our point is exactly that Hothouse Earth is not our destiny and that social system feedbacks are starting to move us to the Stable Earth. But media goes for worst case and makes it sound certain.”

Liverman and the other authors anticipated a defeatist response and published a multi-page document of possible solutions which, when combined with other research on the most important actions people can take, gives a blueprint for hope, not despair.

In the paper, the authors sum this up into a single battle cry. To prevent a hothouse Earth, they say, we need “a coordinated, deliberate effort by human societies to manage our relationship with the rest of the Earth System.”

That sounds a lot like the message of a burgeoning global movement targeting the root causes of climate change. That scientists are increasingly comfortable with using language like this — not mincing words anymore — is nothing if not hopeful.

Building a world that works for everyone is exactly what we should refocus our efforts on doing when we read scientific studies that scare the hell out of us. As the researchers point out, there’s still time that we have to take advantage of. That’s why it’s so damn important to act boldly. Now.