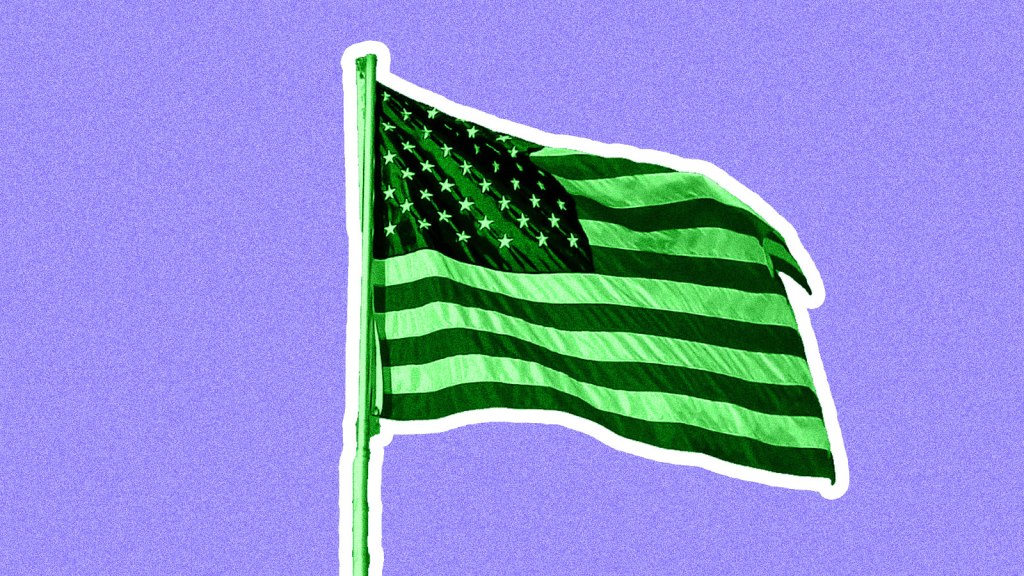 There’s an inescapable truth when it comes to climate change: Through its historical emissions and political role throughout history, the United States is responsible for this problem more than any other country on Earth.

The unveiling of a sweeping Green New Deal resolution by Representative Alexandria Ocasio-Cortez and Senator Ed Markey, along with several leading presidential candidates and dozens of other co-sponsors, is a legitimate effort to right those wrongs and repair our standing in the world on the biggest problem in human history.

The historical context for this moment should not be forgotten: After World War II, the U.S. normalized fossil fuel use on a massive scale, launching an explosive rise in carbon emissions that has continued largely unabated even after climate change was identified as a potentially existential problem decades ago. With 4 percent of the world’s population, the United States has produced 25 percent of all human-related greenhouse gases since the Industrial Revolution, twice that of China.

Beyond our direct emissions, U.S. politicians have a history of sabotaging global efforts to fight climate change, most notably American reluctance to keep its commitments to the Kyoto Protocol and the Paris Accord. Even American climate champions have fallen short: Obama presided over the failure of cap-and-trade legislation, the botched global deal in Copenhagen, and the rise of the natural gas industry. And all along, American fossil fuel companies have funded a campaign of disinformation designed to promote the status quo — regardless of who held the presidency. Current U.S. policy is “critically insufficient” to address climate change.

In 2019, after decades of delay, the world finds itself at the brink of locking in irreversible changes to the biosphere, oceans, land, ice, and atmosphere of the planet. There is no more time left to wait.

“Even the solutions that we have considered big and bold are nowhere near the scale of the actual problem that climate change presents to us, to our country, and to the world,” Ocasio-Cortez said in an interview with NPR this morning. “If we want the United States to continue to be a global leader, then that means we need to lead on the solution of this issue.”

That call for historic, transformative change — at an emergency pace — could see the U.S. kickstart a new era of responsible climate policy, “a new national, social, industrial, and economic mobilization on a scale not seen since World War II,” according to the resolution.

Simply put, the Green New Deal is a chance for the U.S. to make amends.

The resolution, which is non-binding, is designed to be a talking point in the upcoming presidential campaign and as a means gather support for a broad legislative push in the near term. Its 10-year plan would provide “100 percent of the power demand in the United States through clean, renewable, and zero-emission energy sources” and a “just transition for all communities and workers.” This is likely at the limits of technical feasibility, even with the hedge of “net-zero” emissions, which would allow for a slower complete phase-out of fossil fuels.

Most of the resolution isn’t so much a concrete plan to cut emissions so much as a manifesto for a restructuring of American society to thrive in the climate change era — and to serve as a model to the rest of the world. The Green New Deal would address “systemic injustices” head-on in “frontline and vulnerable communities” through a living wage job guarantee, public education, universal health care, universal housing, and “repairing historic oppression,” all the while promoting a resurgence in community-led democratic principles.

Paying for it, judging from separate statements by its supporters, would likely require massive tax hikes on the wealthiest Americans and trillions of dollars of deficit spending. Polling for earlier versions of the plan showed overwhelming support from the public, even among Republicans.

In the context of our ongoing planetary emergency and America’s long struggle to productively confront climate change, it’s impossible not to see this as an investment in the future of our country, an investment in the stability of the planet and the survival of human civilization.

“I think that this is a very special moment,” Ocasio-Cortez told NPR. “We have a responsibility to show what another America looks like.”