The Impossible Burger has had a charmed honeymoon period. Crowds of foodies surged into fancy eateries to try it. Environmentalists and animal rights activists swooned. So did investors: Impossible Foods brought in $75 million during its latest investment round.

Now the backlash is here. The activist organizations Friends of the Earth and the ETC Group dug up documents which they claim show that Impossible Foods “ignored FDA warnings about safety” — and they handed them over to the New York Times.

The ensuing story depicted Impossible Foods as a culinary version of Uber — disrupting so rapidly that it’s running “headlong into” government regulators. In reality, Impossible Foods has behaved like a pedestrian food company, working hand in hand with the FDA and following a well-worn path to comply with an arcane set of rules. 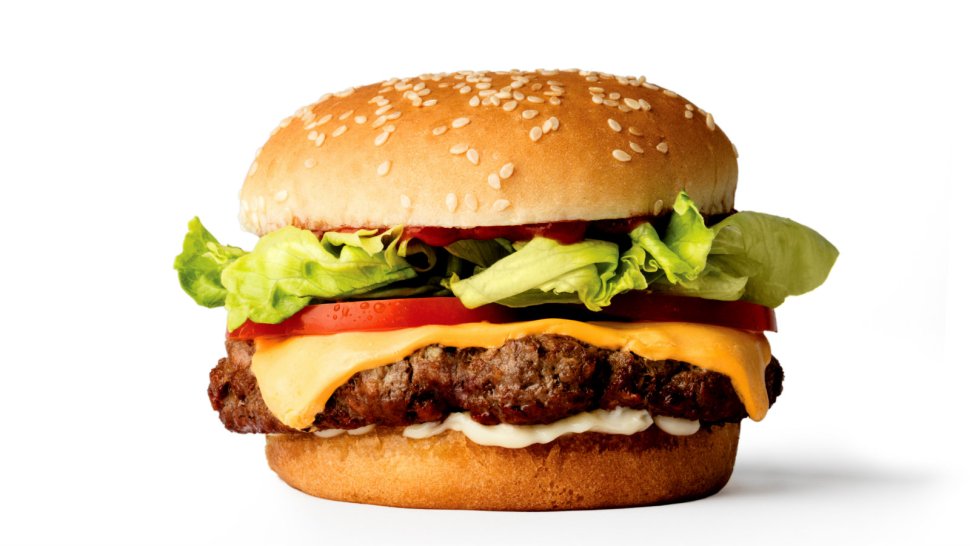 So why isn’t this story a nothingburger?

In a word: GMOs. You see, soy leghemoglobin, or SLH, the key ingredient that makes the Impossible Burger uniquely meaty, is churned out by genetically modified yeast. “This is a protein produced with genetic engineering; it’s a new food ingredient,” Dana Perls, senior food and technology campaigner at Friends of the Earth, told me when I asked why they’d singled out Impossible Foods.

The company has never exactly hidden the fact that they used genetic engineering, but they haven’t put it front and center either. You have to dig into their “frequently asked questions” to catch that detail — and that’s a recent edit, according to Perls. “When I first looked at the Impossible Foods website, maybe back in March, there was no mention of genetic engineering,” she said. (An Impossible Foods spokesperson disputed Perls’s claim, saying the FAQ has included references to genetic engineering for at least a year, since before the burger’s launch in restaurants. But a review of cached webpages suggests the references were added in June.*)

By tiptoeing around this issue, Impossible Foods set themselves up for a takedown by anti-GMO campaigners. These groups monitor new applications of genetic engineering, watch for potentially incriminating evidence, then work with journalists to publicize it. In 2014, Ecover, a green cleaning company, announced it was using oils made by algae as part of its pledge to remove palm oil — a major driver of deforestation — from its products. When Friends of the Earth and the ETC Group figured out the algae was genetically engineered, they pinged the same Times writer. Ecover quickly went back to palm oil.

When I asked Impossible Foods’ founder Pat Brown about the GMO question, he said he didn’t think that battle was theirs to fight. After all, the SLH may be produced by transgenic yeast, but it isn’t a GMO itself. He also pointed out that this isn’t unusual: nearly all cheese contains a GMO-produced enzyme.

But now, Friends of the Earth and the ETC Group have brought their battle to Impossible Foods’ doorstep. (In a blistering series of responses to the New York Times article, the company charged it “was chock full of factual errors and misrepresentations and was instigated by an extremist anti-science group.”) The FDA documents handed over to the Times include worrying sentences like this one: “FDA stated that the current arguments at hand, individually and collectively, were not enough to establish the safety of SLH for consumption.”

If FDA officials say your company hasn’t done enough to convince them that a new ingredient is safe, aren’t you supposed to stop selling it?

Not according to a risk expert at Arizona State University who reviewed the documents released by activists. “There are no indications that they should have pulled this off the market,” Andrew Maynard told me.

That’s just not how the food safety review process works, said Gary Yingling, a former FDA official now helping Impossible Foods navigate the bureaucracy. In the United States, it’s up to the companies themselves to determine if an ingredient is safe. (Not everyone likes that system or thinks the FDA is doing enough to protect public safety, but it is the law.)

Impossible worked with a group of experts at universities who decided in 2014 that their burger was safe. SLH, it turns out, grows naturally in the roots of soy plants, and the proteins in the burger look a lot like animal proteins — a good indicator of safety.

Impossible could have stopped there: Companies, however, can ask the government to weigh in on their research. Sometimes, the FDA asks for more information, which is what happened with Impossible Foods. It’s not unusual for the FDA to determine it can’t establish the safety of a new ingredient — it’s happened more than 100 times, with substances like Ginkgo biloba, gum arabic, and Spirulina. The FDA has called for more information in about one in every seven of the ingredients companies have asked it to review.

In the case of SLH, the FDA suggested more tests, including rat-feeding trials. Impossible Foods has finished these tests, and academics who have studied the new data confirmed that it’s “generally recognized as safe.” Next, Impossible Foods will bring the new evidence back to the FDA, Yingling said.

The criticism raised in this case is really criticism of a system that allows companies to decide for themselves if a new ingredient is OK to add to our food.

“If a company decides something is safe, they can go ahead and do it,” said Maynard, the risk expert. “So that’s a weakness in the system. On the other hand, you can argue that once you start this process with the FDA, they have smart scientists who ask tough questions. You can see in those documents that the level of due diligence that a company has to go through is really pretty deep. You really want to make sure that you have a system that doesn’t inhibit innovation, but captures as much potentially harmful things as possible.”

Each new innovation creates the potential for new hazards. We can block some of those hazards by taking precautions. But how high should we put the precautionary bar?

Impossible Burger could indeed pose some unknown hazard. We just have to weigh that against the known hazards of the present — foodborne diseases in meat, greenhouse gases from animal production, the development of antibiotic resistant bacteria in farms, and animal suffering. These are problems which Impossible Foods is trying to solve.

There are other companies trying to solve these problems. (Friends of the Earth notes that “the success of non-animal burgers, like the non-GMO Beyond Burger, demonstrates that plant-based animal substitutes can succeed without resorting to genetic engineering.”) But it’s not yet clear that any of these companies — including Impossible Foods — will be successful in just generating a profit, let alone in replacing the global meat industry. No one knows which startups will pan out. And we’ll probably need to try and discard lots of new things as we shift to a sustainable path.

*This story has been updated to include a response from Impossible Foods about when references to genetic engineering first appeared in its FAQ, and to add information about the FDA’s food safety review process.

This Hawaiian island is the future of energy