The results are in, and January was one of the warmest in all of recorded history 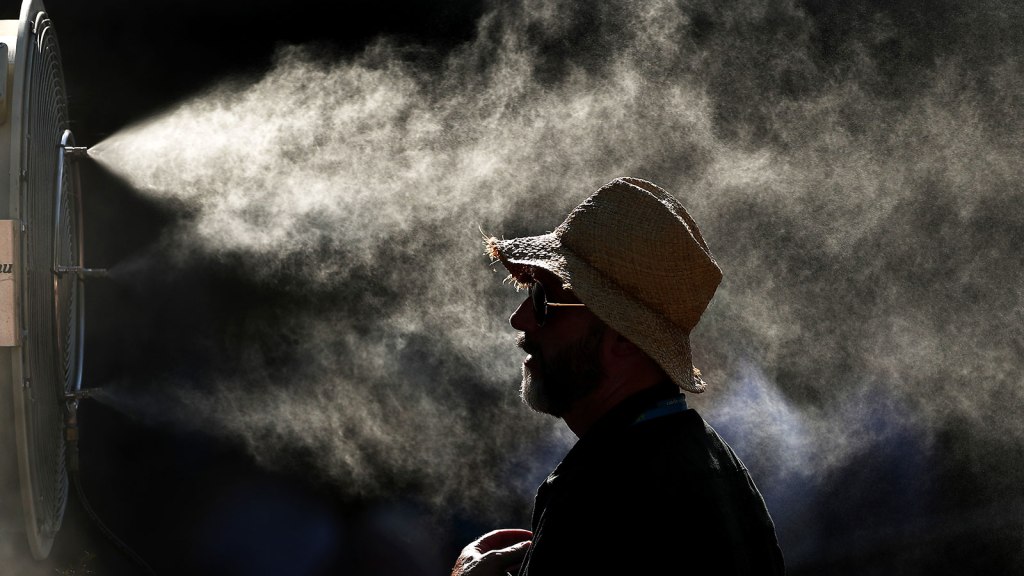 A fan cools down during the Australian Open in January. Matt King / Getty Images
getting warmer

The results are in, and January was one of the warmest in all of recorded history

January 2019 was the third-warmest January in the history of global weather record-keeping, according to the National Oceanic and Atmospheric Administration. The only warmer global Januarys in the instrumental record, which dates back to the 1880s, were 2016 and 2017, and there’s evidence that the planet hasn’t been this warm in a very long time. The last time January global temperatures were below average was in 1976 — before millennials were even a thing.

So here’s the strange truth: Last month may have felt cold where you live, but your senses were deceiving you. We’ve forgotten what “normal” weather feels like, so global warming is gaslighting us.

Only a few specks of land were even slightly cooler than average: far northern Canada, parts of northern Finland, a bit of central India, and a small corner of western China. Even the eastern United States, which was hit with blizzards and cooler temperatures when the polar vortex roared at full force for days, officially ended the month “near average.” It was one of the coolest spots on the planet and its January was only 1.8 degrees F cooler than normal.

In contrast, some parts of the planet were simply blazing with heat. During the peak of the southern hemisphere’s summer, it was the warmest January for land areas in history — more than 7.2 degrees F outside the bounds of historical norms. Parts of southern Africa, much of Brazil, and nearly all of Australia endured a record-breaking month.

With an official El Niño now underway, January’s oddness only boosts the odds that this year is going to keep on being blazing hot. In fact, NOAA estimates that 2019 is squarely on pace for one of the warmest years in history, with a 99.9 percent chance for another top 10 year.