The science is in, and this popular weedkiller really might be harmful 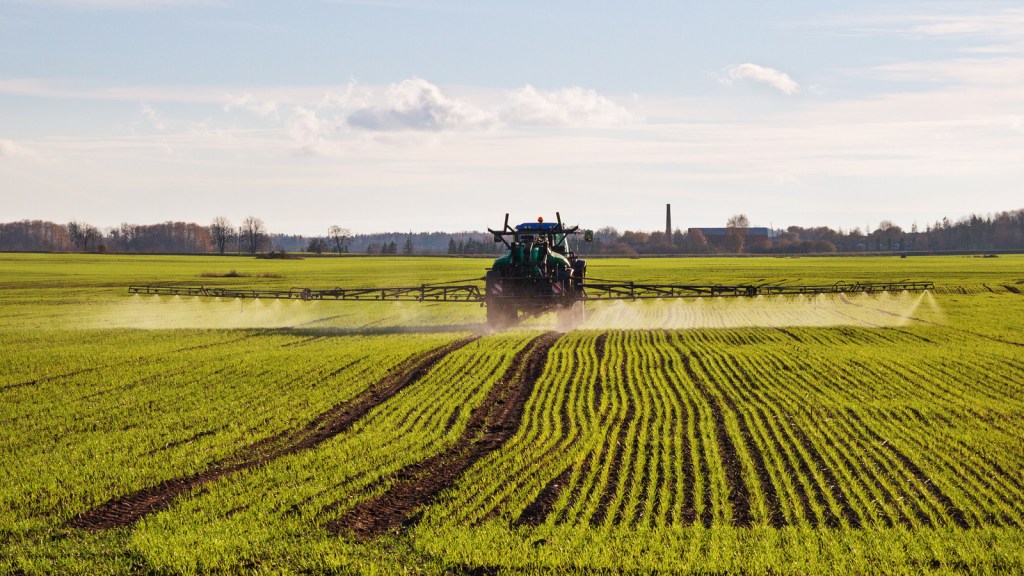 The science is in, and this popular weedkiller really might be harmful

A popular herbicide farmers regularly apply to their fields poses a hazard to plants, animals, and bugs, according to an EPA assessment released Thursday.

This is a big reversal. The herbicide, atrazine, targets broadleaf plants, and the mainstream consensus had been that it was pretty safe around everything else. But researchers have been publishing papers the last two decades that suggest the herbicide can hurt critters. The company behind atrazine, Syngenta, has resorted to strong-arm tactics to discredit one of those researchers, Tyrone Hayes. Here’s more background on that bizarre struggle.

The EPA’s report is a draft assessment, aimed at soliciting comments from experts and the public. If the findings stand, the government might eliminate atrazine or curtail the amount farmers are allowed to use.

A statement from the National Corn Growers Alliance criticized the EPA’s assessment, claiming that it relied on flawed science and that farming without atrazine would drive up the price of corn. The Center for Biological Diversity, on the other hand, called on the EPA to ban the herbicide.