The Trump administration gutted one of our most powerful environmental laws 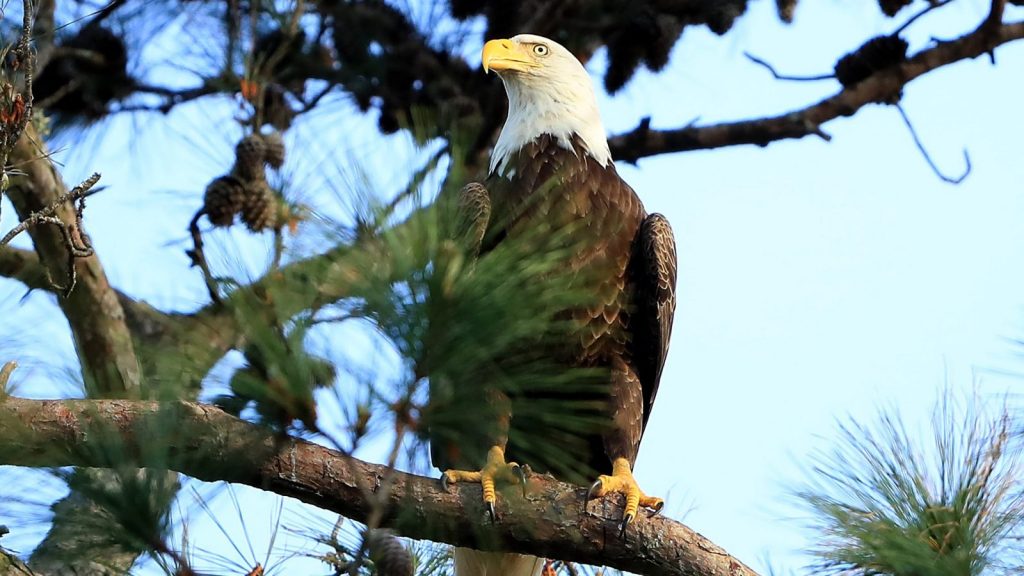 The Trump administration gutted one of our most powerful environmental laws

The Trump administration unveiled final regulations that weaken the Endangered Species Act (ESA) on Monday, just three months after the United Nations warned of the “unprecedented” decline in biodiversity around the world.

“We are in the midst of an unprecedented extinction crisis, yet the Trump Administration is steamrolling our most effective wildlife protection law,” said Rebecca Riley, legal director of the nature program at the Natural Resources Defense Council. “This administration seems set on damaging fragile ecosystems by prioritizing industry interests over science.”

The ESA is the major tool for saving wildlife from extinction in the United States. According to the Sierra Club, more than 99 percent of animals, plants, and insects protected by the law have been saved from extinction. But the new regulations will make it more challenging to consider climate change when deciding if a species should be protected under the ESA, even though the U.N.’s analysis found global warming to be a leading driver of wildlife populations’ rapid decline. As the Guardian reported, “Under the changes finalized on Monday, species categorized as ‘threatened’ will not automatically receive the same protections as those listed as ‘endangered.’ The new rules will allow officials to draw more attention to the economic impact of protecting a species.”

The ESA has had a long history of largely bipartisan support since it was established in 1973. In 2018, my colleague Jackie Flynn Mogensen wrote about the ESA’s history:

The act now protects more than 1,500 species and remains one of the most powerful environmental laws on the books. Since its passage, several species, including the brown pelican, Louisiana black bear, and, of course, the bald eagle have recovered.

But somewhere along the way, what was hailed as a historic bipartisan achievement became deeply political. In the 45 years since its signing, conservatives have gone to extraordinary lengths to weaken the Endangered Species Act for the sake of economic growth — and the Trump administration has carried on the task of environmental deregulation with renewed vigor.

Congressional Republicans moved dozens of measures forward to attack the ESA in 2018, as Mogensen reported at the time. “According to the Center for Biological Diversity,” she wrote, “there have been at least 419 ‘legislative attacks’ — that is, actions intended to weaken federal protection of endangered species — against the Endangered Species Act since 1996, 116 of which occurred during the current 115th Congress.” Nonetheless, a survey from the same year found that about four out of five Americans supported the Endangered Species Act, and only one in 10 opposed it.

“Despite its popularity, the law created tension with farmers and developers who saw it as a barrier to economic growth,” she explained. “Over time, the way the act was regarded by politicians changed, especially as the species it protected vastly expanded to include those that may have been biologically important, but lacked charisma.”

When announcing the new regulations, Secretary of the Interior David Bernhardt said, “The best way to uphold the Endangered Species Act is to do everything we can to ensure it remains effective in achieving its ultimate goal — recovery of our rarest species. The Act’s effectiveness rests on clear, consistent and efficient implementation.”