The U.S. is leading the global charge to scale back protected lands 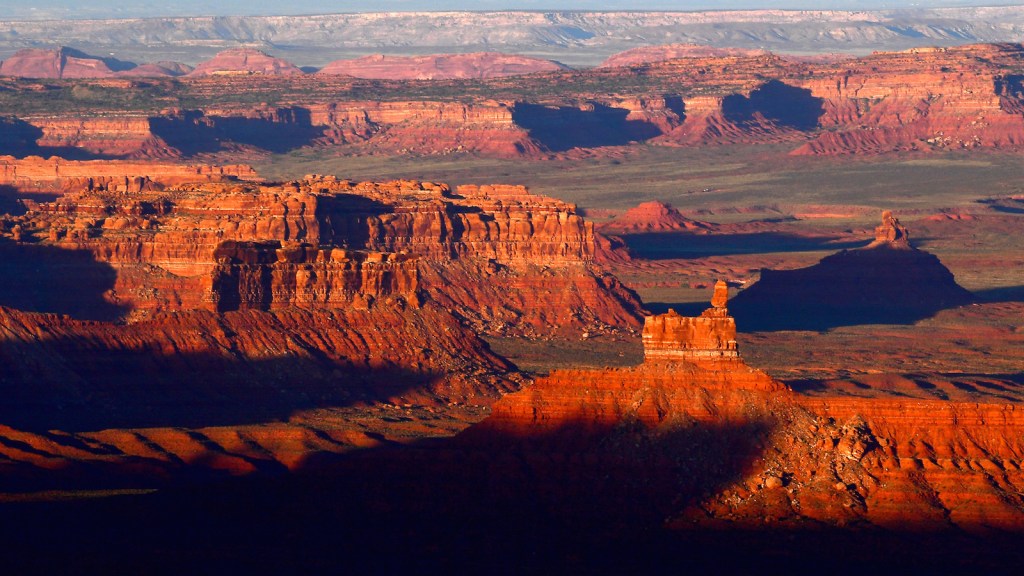 Bears Ears National Monument which was scaled back by Trump by 1.1 million acres. Katherine Frey / The Washington Post via Getty Images
NATURAL ENEMIES

The U.S. is leading the global charge to scale back protected lands

Yosemite National Park has long been a jewel in America’s public lands crown. In 1890, Congress set aside over 1,500 square miles of land for Yosemite, one of the world’s first national parks.

But by 1905, Congress had already voted to reduce its landmass by 30 percent to allow for mining and logging in the area.

America has long been praised as a global steward of conservation because, well, we essentially invented national parks. But we’ve also been eroding our own protections for decades—and in recent years, we’ve started doing it at an unprecedented pace.

The practice of downsizing, degrading, or eliminating protected lands and waters has been accelerating worldwide, and especially in the United States, a study published Thursday in Science has found.

Just how accelerated? Ninety percent of all proposals the U.S. has ever made to reduce or eliminate protected areas have taken place since 2000. And 99 percent of those proposed rollbacks were associated with industrial-scale development projects, including oil and gas extraction.

And it’s not just America. Globally, 78 percent of downsizing protected areas has happened since 2000, and industrial development was responsible for 62 percent of all rollbacks, according to the study.

The report is one of the most comprehensive efforts yet to track the erosion of protected wilderness areas and national parks around the world. A team of 21 international scientists analyzed 200 years of protected areas data, conducted their own research, and worked with local scientists in each country they analyzed to discover trends in why, and how frequently, public lands are changed or downsized.

The study authors decided to zero in on the United States and the Amazon region in South America because, they said, both regions are undergoing rapid environmental policy change, and are both particularly important to global conservation.

America’s reputation as an international conservation leader is eroding in the wake of its recent unprecedented rollbacks of protected areas. The report specifically calls out President Trump for his cuts to Bears Ears National Monument and Grand Staircase-Escalante, the largest protected area reductions in U.S. history, and repeated attempts to open the Arctic National Wildlife Refuge to drilling, saying protected areas in America have a “increasingly uncertain future.”

“The U.S is recognized as a global leader in conservation. And when the U.S take steps to scale back the protection of its lands and waters, other countries take notice,” said Michael Mascia, senior vice president of the Moore Center for Science at Conservation International and co-author of the study.

Lead author Rachel Kroner, a social scientist at Conservation International, said the study only adds to the urgent call to action that was the recent biodiversity report.

“Biodiversity and the web of life on Earth is in trouble. And it’s up to us to do something about it,” Kroner said. She pointed out that many scientists are calling for a scaling up protected areas to protect biodiversity rather than scaling them back.

Mascia called the study, “a wake-up call for society and for the conservation community.”

“Historically, all we may have thought was we need to get something signed into law, and it’s protected,” he said. “But really, the work is just beginning with the legal establishment.”