There's only one way to fix the oceans now 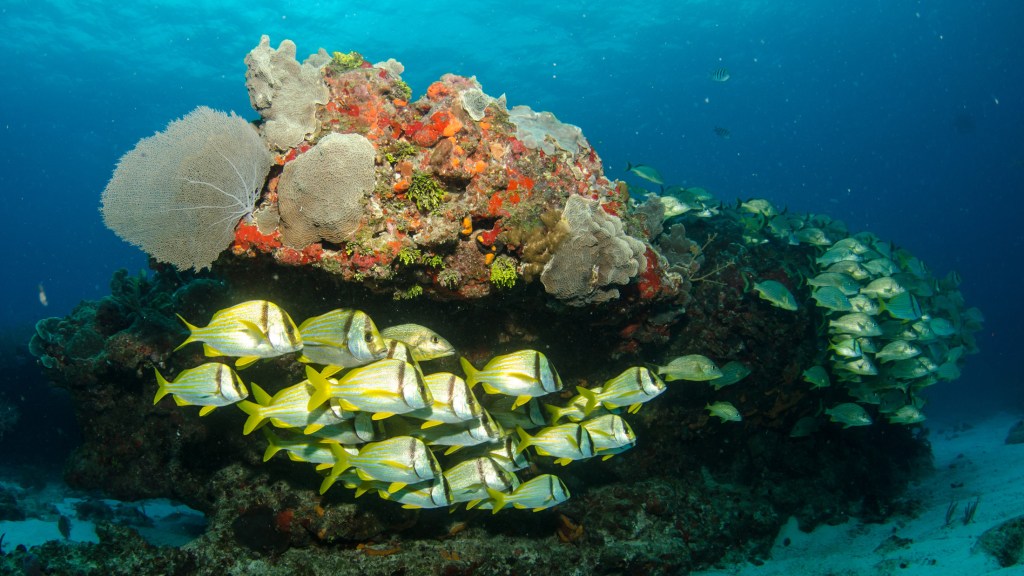 There’s only one way to fix the oceans now

In a new report published in the journal Nature Climate Change, German researchers conclude that even magic technology that would suck all the carbon from the atmosphere won’t be enough to save the oceans from climate change and its associated warming and acidification.

The scientists hypothesised a world that went on burning fossil fuels at an accelerating rate – and then adopted an as-yet-unproven high technology carbon dioxide removal technique.

“Interestingly, it turns out that after ‘business as usual’ until 2150, even taking such enormous amounts of CO2 from the atmosphere wouldn’t help the deep ocean that much – after the acidified water has been transported by large-scale ocean circulation to great depths, it is out of reach for many centuries, no matter how much CO2 is removed from the atmosphere,” said a co-author, Ken Caldeira, who is normally based at the Carnegie Institution in the US.

The reason technological fixes won’t work is because changes to ocean chemistry and temperature can take hundreds or even thousands of years to manifest, so even if we had a giant straw that could slurp up all this extra carbon and spit it off the moon until atmospheric temperatures are back to pre-industrial levels, it would still be too late: The oceans are just going to keep getting hotter and more acidic.

The researchers concluded that the only way to stop ocean warming and acidification is to stop burning fossil fuels now. Like, now. No, NOW. No, NOW. I SAID NOW. ARE YOU EVEN LISTENING? NOW!!!!