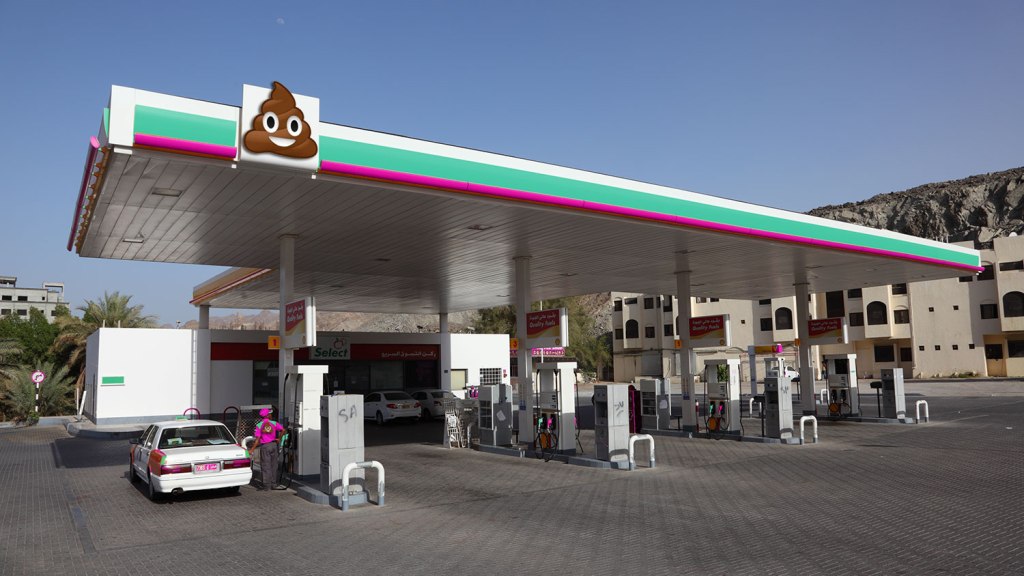 What if you could power your car with something you flush down the toilet?

It may seem like a dream (or a nightmare), but one genius hopes to make poop fuel a reality. Kartik Chandran, a Columbia University professor and environmental engineer, was recently awarded the prestigious MacArthur award for his work turning fecal sludge into fuel.

Chandran launched a pilot feces-to-fuel project in Kumasi, Ghana, in 2012, where a lack of wastewater treatment facilities means shit ends up in the water supply — and that’s not good for humans, or the planet. His hope was to convert fecal matter to biofuel that could be used locally. The pilot, however, needed work; Chandran and his colleagues were unable to extract enough fat from the poop to make fuel. The Washington Post reports:

Faced with an inefficient process and low yields, Chandran had to reconsider. “If we had just stopped there, we would have failed,” he says. Instead, he pushed forward, coming up with a process that relies on more than just the inherent fat content of feces. Instead of simply extracting fat from poo, the new method converts leftover sugars and proteins into fat as well, freeing up more for fuel.

“Ironically, one of the byproducts of our process is methane gas,” he says — biogas that can be used as fuel too. The process also leaves behind solids that can be turned into rich fertilizer with a bit of disinfection. And that’s just the beginning, says Chandran. His objective is not to compete with the existing biodiesel or biogas industries, but to use poop to fuel sanitation efforts in the developing world.

Chandran will use his $100,000 MacArthur award to continue this work, but he told the Post, “scientists can’t do it alone.” This effort will require public health officials, engineers, architects, government, and the public. And shit. The good news is, we’re not running out of that any time soon.