The TPP agreement: Will it save the rhinos? Or will it destroy everything we love and hold dear? 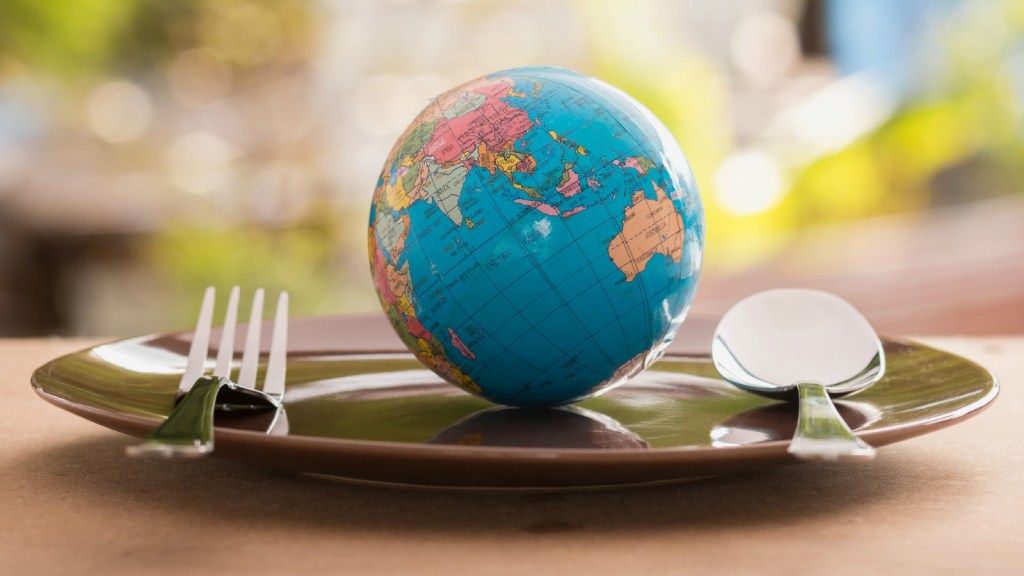 The TPP agreement: Will it save the rhinos? Or will it destroy everything we love and hold dear?

All it took was almost eight years of negotiations (the agreement was originally intended to be finished back in 2012), and a whole lot of personal appeals to the leaders of foreign nations by President Obama, who has made passing the TPP one of his top priorities in the remainder of his term. Because the president managed (just barely) to win “Fast Track approval” this summer, the House and the Senate will only be able to vote “yes” or “no” on the whole thing, instead of breaking it into smaller parts.

So what is this thing? Sally Jewell, the Secretary of the Interior, posted a photo of a cute elephant family on Twitter this morning with this message:

The U.S. Department of Trade Representatives wrote this:

And Naomi Klein wrote this:

The environmental argument for the TPP is this: The agreement contains “extensive, enforceable environmental commitments” from all of the member countries to stop things like overfishing and trafficking in endangered species. If those countries fail to live up to those commitments, they will be “subject to the same dispute settlement procedures as other commercial obligations, including recourse to trade sanctions in the event of a violation.” The president himself said that the TPP will be a vital tool for combating climate change.

The environmental argument against the TPP is this: By its very nature, the TPP allows companies in member countries to take other member nations to court for interfering with their ability to do business in said country. These lawsuits are settled by a small group of arbitrators, who may or may not decide to release any details about the proceedings.

NAFTA, which the TPP is modeled on, gave companies the power to sue countries for having environmental laws that got in the way of their bottom line. For example: Metalclad, an American landfill management firm, won $15.6 million from the Mexican government after the city of Guadalcázar spent several years blocking a hazardous waste landfill that the company planned to put nearby. California was sued by a Canadian company for banning MTBE (a gasoline additive) and Canada was sued by an American oil company after Quebec passed a temporary fracking ban.

These Chapter 11 lawsuits, as they were called, were harder on other countries than the U.S. Canada and Mexico didn’t have many companies with the wherewithal to mount cases like these, and the U.S. ultimately won every challenge to its own environmental laws. The partners to the TPP are headquarters to several powerful international corporations. That would shift a power balance that has, however unfairly, been tilted in the U.S.’s favor, and put American environmental protections at risk. An agreement that opens up the U.S. to this kind of lawsuit may also be unconstitutional.

Also: The full text of the TPP hasn’t been released yet. (All 30 chapters will be made public online 30 days after President Obama notifies Congress of his intent to sign the agreement, which could happen as soon as Monday.) But during the years it was negotiated, a few draft chapters were leaked to the press. One of them was the chapter related to environmental protections, which was leaked in late 2013.

That chapter did not look like anything to get excited about, or to post photos of cute elephant families over. It was full of vague, difficult-to-sue over language that asked its member countries to do things like “strive” or “endeavor to” or “make best efforts to refrain” from subsidizing things like overfishing. A lot can change in two years; perhaps the environmental chapter is much stronger now. Right now, we don’t know.

While the U.S. Department of Trade’s website says that the World Wildlife Fund, the Humane Society of the United States, and The Nature Conservancy all think that the TPP is a great idea, several of those groups say they actually need to see the agreement first — their endorsement was only for certain aspects of it. Meanwhile, groups like the Sierra Club have been in vocal opposition to the TPP for years now.

The question throughout all of this has remained: Why is America’s climate-deal-with-China-making, power-plant-emissions-cutting president making such a big push on this? Why has he worked so hard to keep it alive, when it seems like such an imperfect means towards ends — international cooperation, better environmental practices — that could be accomplished in other ways? Is the TPP as sinister as it sounds? If not, why has it been so hard to get a look at the damn thing?