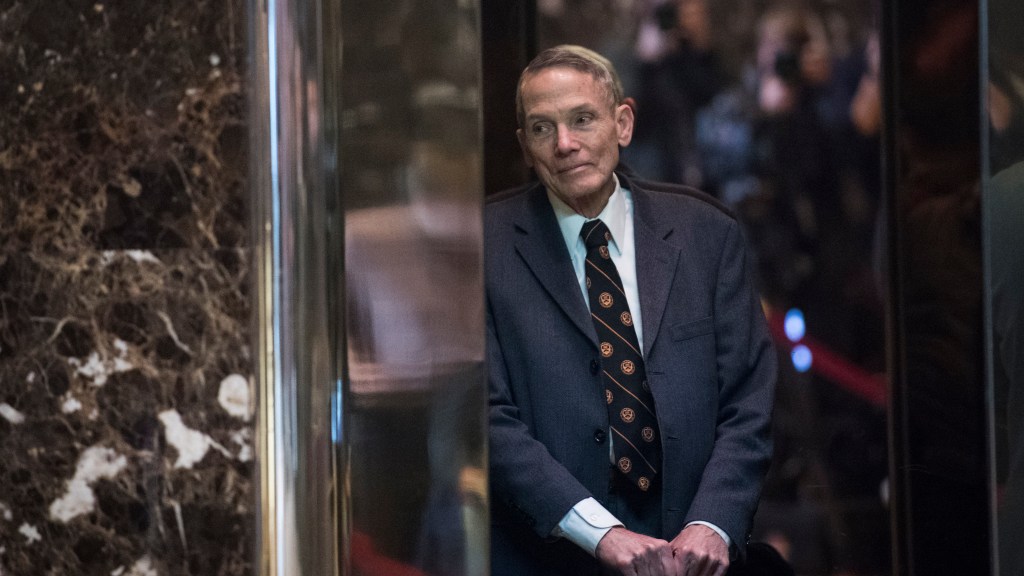 Prominent climate denier William Happer will reportedly head up the White House’s latest effort to cast doubt on the threat of climate change. According to the Washington Post, the Trump administration is assembling a panel to assess climate change impacts on national security in a possible effort to question the connection that has been repeatedly affirmed by federal reports, agencies, and intelligence and defense officials.

Happer is an emeritus physics professor at Princeton University and currently serves as a National Security Council director on emerging technologies. He previously served under former President George H.W. Bush in the Energy Department and is known for his work on imaging systems used in missile defense and astronomy. He is not a climate scientist, but he has long been an outspoken skeptic — advocating the benefits of carbon dioxide and denying man-made climate change — and this role would put him much closer to affecting climate policy. Here are just a few examples of Happer’s troubling climate history:

He denies rising CO2 levels are a problem