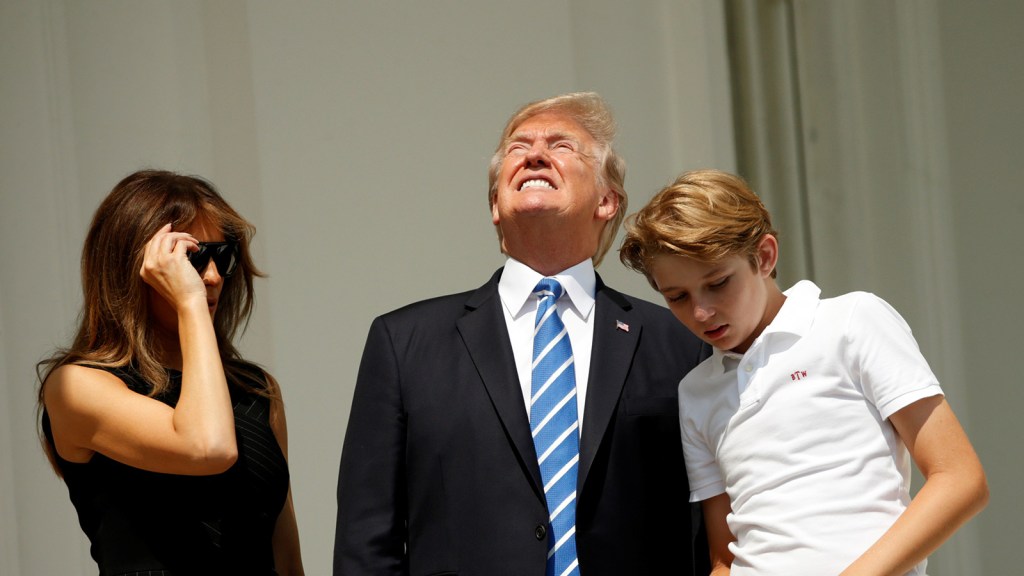 It’s no secret that President Trump has been busy trying to unravel nearly every part of President Obama’s climate legacy: our commitment to the Paris Agreement, the Clean Power Plan, and so much else. But his latest target is even more ambitious: the idea of using science for the public benefit.

In an especially worrying development, Trump administration officials in the Department of Commerce have decided to disband the Federal Advisory Committee for the Sustained National Climate Assessment, a key panel that was working with scientists to make their findings broadly accessible and useful inside and outside government. The panel was disbanded on Sunday.

The panel, formed by the White House and the National Oceanic and Atmospheric Administration two years ago, was just getting to work. It had a practical focus, centered on making climate-sensitive sectors of the economy more resilient. Its first meeting was last fall, and its first public comment period closed just last week.

The panel was engaged in the often unseen and sometimes thankless work of building a safer and more resilient world in an era of rapid environmental change. The science says that almost everything we do — building reservoirs, growing food, planning city parks — will have to adapt to a constantly shifting climate. Instead of issuing a 600-page report every four years, this committee was focused on converting reports into science-based resources that cities could modify to meet their shifting needs.

By ignoring existing science and halting the slow work of incorporating that knowledge into everyday decisions, this decision is sure to make our country less safe. If, for example, a utility in Minnesota is worried about having enough power for hotter summers, this panel would have worked to imagine a way to convert the latest science into guidelines and recommendations specifically tailored to the utility. “This is actually how the science becomes actionable, on an advisory committee like this,” says Zarrilli.

For months, journalists and science activists have fretted about the Trump administration’s sometimes adversarial relationship with facts, especially on climate change. The president has slashed science budgets, stripped climate-focused websites bare, and inspired rogue Twitter accounts to disseminate basic truths. Earlier this month, a group of scientists leaked a draft interagency report on climate science to the New York Times, for fear that the administration might quash it.

The administration clarified last week that after a previously planned review process, that report is still scheduled to be released this fall.

Bureaucratic moves like eliminating this panel are much more worrying than attacks on scientists, because they directly undermine public safety. Last week, for example, the administration rescinded an Obama executive order that was designed to factor climate projections into both freshwater flooding and sea-level rise — a move that jeopardizes billions of dollars of real estate.

Trump, who was seen briefly staring at the sun during the eclipse without protective glasses, has yet to appoint a science advisor. The White House Office of Science and Technology Policy is largely unstaffed, and there is still no NOAA administrator — a vacancy that may have led to the panel’s demise.

In an interview with Grist, Richard Moss, the chair of the advisory committee and an adjunct professor of geography at the University of Maryland, blamed the administration’s “mixed signals about climate change” as a key reason why his committee was not renewed.

“Our charter said that the committee would go out of business on Aug. 20, 2017, unless something was done to recharter it, and nobody took that step,” Moss says. Despite the setback, he says the group plans to continue their work. “We don’t intend to let the decision stop this process,” says Moss. “We believe it’s too important.”

With the latest decision, Zarrilli says the Trump administration has embraced a “let’s stick our heads in the sand and pretend this isn’t even a problem” attitude. His hope is that New York City and other cities can provide a model for other regions working to incorporate science into local decisions.

What happened this weekend is even worse than attacking climate science itself. One of the key roles of government is to preserve public safety. Willfully ignoring clear evidence of an impending catastrophe is a dereliction of duty. Scientists have worked for decades to assemble an incontrovertible body of evidence related to our changing climate, and ignoring that information is insidious.

“Across the federal government, they are just gutting that whole apparatus for using this information,” says Zarrilli.