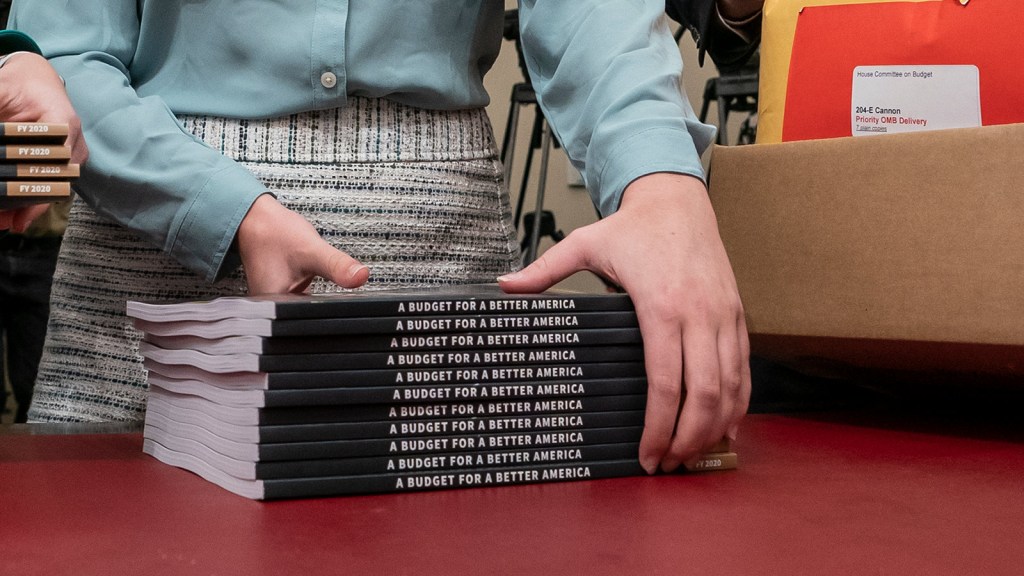 To the surprise of no one, Trump’s proposed budget would take an ax to many domestic programs — $650 million in programs and activities compared to current funding levels — including several environmental and energy-related activities. The total cost of programs that would be slashed is in the billions, but much of it is countered by a major boost to national security spending.

After Congress told Trump he couldn’t have for $5.7 billion to build his wall, he’s gone and asked for $8.6 billion for a barricade on the U.S.-Mexico border. (The art of the deal, folks!)

Here’s just some of what’s outlined in Trump’s proposal:

On the plus side, lawmakers have declined to enact most of Trump’s previous funding requests. Now that Democrats are in the majority in the House, it’s even more likely this budget is going nowhere.

“This budget is the Republican approach to governing in a nutshell: Cut taxes for the super-rich and then, when it’s time to fund national priorities, lecture us about tightening our belts,” said Rep. Raúl Grijalva, a Democrat from Arizona, in a statement. “If you think environment conservation is an unaffordable luxury, you’ll love this plan. This isn’t worth the paper it’s printed on, it’s dead on arrival in Congress, and printing it was a waste of time.”