It’s Monday, March 11, and a new federal budget could reward energy R&D, as well as renewables and efficiency efforts. 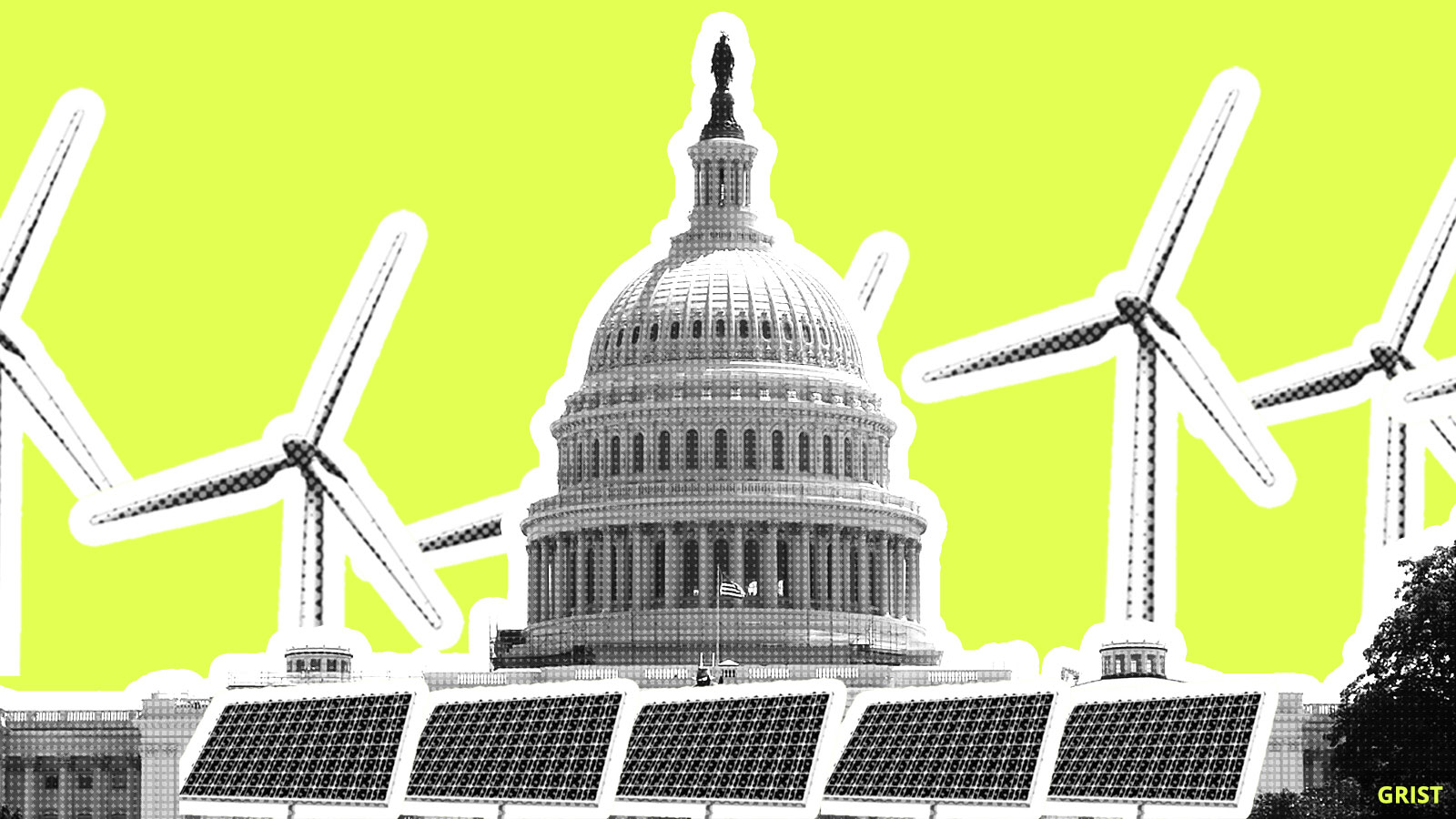 A suddenly climate-conscious Capitol Hill (shaken from its stupor in part by the “The Green Dream”) could give a boost to clean-energy research and development as the new federal budget cycle kicks off.

Turns out, the argument for “innovation” is right up many Republicans’ alleys.

“My focus on dealing with climate change and clean energy is to double funding for energy research, and we have been heading toward that goal the last few years,” Senator Lamar Alexander, a Republican and chairman of the Appropriations Energy and Water Development Subcommittee, told E&E News.

That could mean a big boost for the Department of Energy’s innovation arm, Advanced Research Projects Agency-Energy, or ARPA-E, as well as its Office of Energy Efficiency and Renewable Energy. New Consensus, one of the groups that helped craft Green New Deal resolution, listed ARPA-E research as a key area to develop the world-class energy technology needed to further the country’s efforts to curb climate change.

In its previous budget proposals, the Trump administration has attempted to eliminate ARPA-E. But those efforts have been defeated before. Twice, Congress has met Trump’s request to slash ARPA-E funding by providing record appropriations. Burn!

President Trump unveiled his 2020 fiscal budget today, and hoo boy, it’s a doozy. It’s unlikely the budget will be approved without a rousing fight from Democrats, but if it were to pass, the bill would add $8.6 billion dollars in funding for border security and slash, among many other cuts, 70 percent of the Office of Energy Efficiency and Renewable Energy’s funding.

Dozens of environmental leaders were aboard the Ethiopian Airlines flight that crashed over the weekend. According to estimates reported by Africa Times, up to 50 people who died in the crash were headed to a U.N. conference in Nairobi aimed at sticking to the Paris climate agreement’s goals.

Trump has officially nominated David Bernhardt to run the Department of the Interior. If he’s approved, yet another former lobbyist will run a major federal agency. According to the Washington Post, Bernhardt “has so many potential conflicts of interest at Interior that he has said he carries a small card listing them all.”

There’s something in the mud