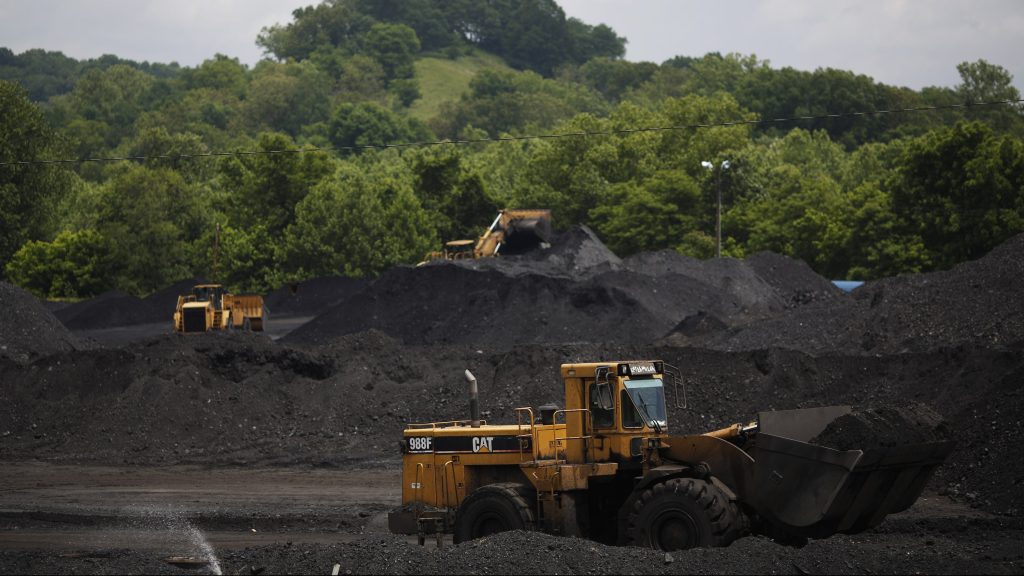 Coal is struggling in the U.S. — we’re using less of it, and plants are shutting down. But President Trump is following through on his campaign promise to bring back coal. Last month, he called for a bailout for the nation’s floundering coal-fired and nuclear power plants.

Keeping these coal plants afloat would have deadly consequences. The sulfur dioxide and nitrogen oxides emissions could lead to the deaths of more than 800 Americans, according to a paper out Thursday from independent nonprofit research group Resources for the Future. The researchers analyzed what Trump’s bailout policy could mean for emissions, public health, and jobs, given that struggling plants stay open for two more years, as reports have suggested the plan would do.

The plants would churn out some serious emissions in that scenario — over two years, we’d see an additional 22 million tons of CO2. That’s roughly equal to the amount emitted by 4.3 million cars in a year.

The report found that the bailout would “support” an estimated 790 jobs. But for every two to 4.5 coal mining jobs that Trump’s plan sustained, one American would die from air pollution. That’s not exactly an impressive ratio.

We’ve known for a while that coal is bad for our health. And Trump sure doesn’t seem to be helping with that, especially not for miners. Though the coal industry employed more people during Trump’s first year in office, he didn’t make their jobs any safer: Coal miner deaths nearly doubled over that same period.

The administration has also taken steps to hide coal mining’s impact on people’s health. In August, the Trump administration stopped a National Academy of Sciences study about the risks of living near mountaintop removal coal mining sites in Central Appalachia. Previous research had suggested that the practice was linked to lung cancer. The administration said the study was paused as part of a financial review.

While you’d think protecting people’s health would be a priority, the Trump administration isn’t like any other administration — and it seems like they have other things top of mind.