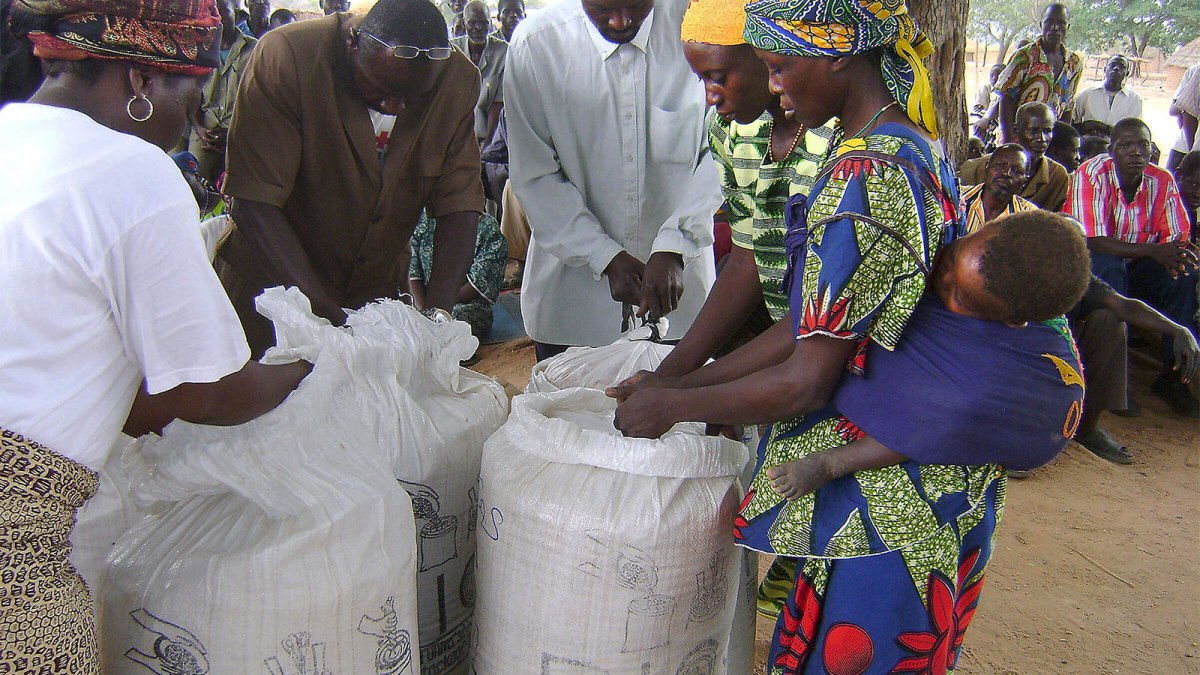 Purdue Improved Crop Storage bags are opened during a ceremony in Pala, Chad. The hermetic grain storage bags have allowed farmers in Africa to safely store their grains so they can sell their crop well beyond harvest. Purdue Agricultural Communication photo / Beksoubo Damienne 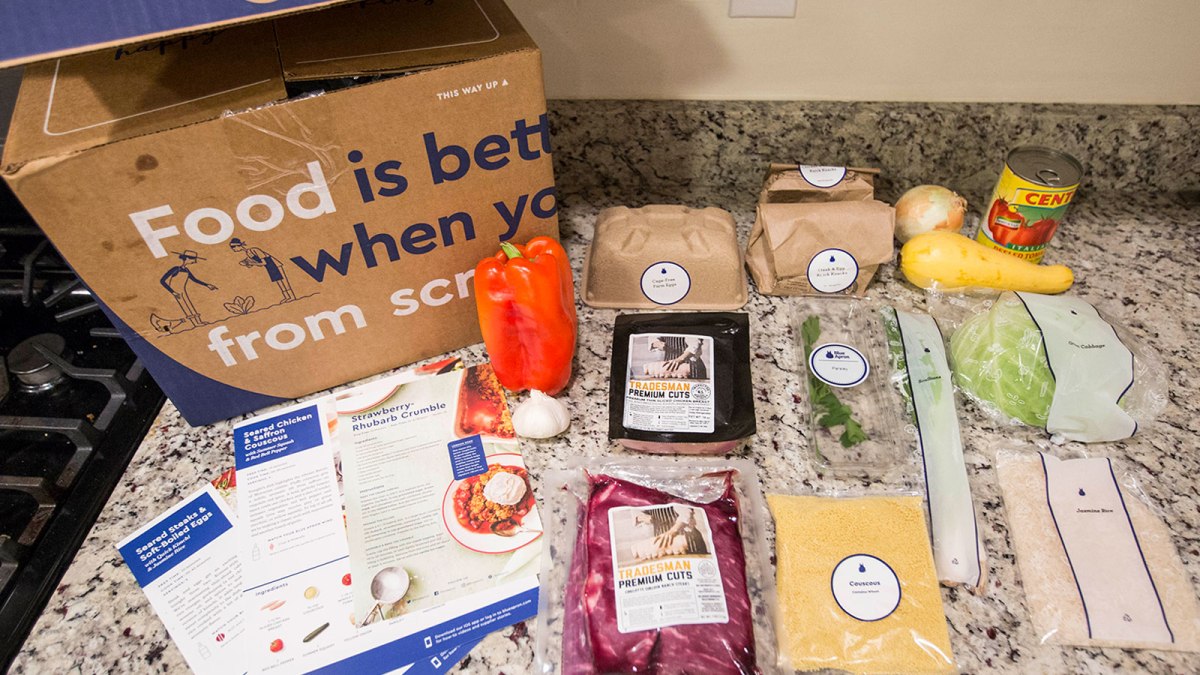 It’s official: Parts of California are too wildfire-prone to insure