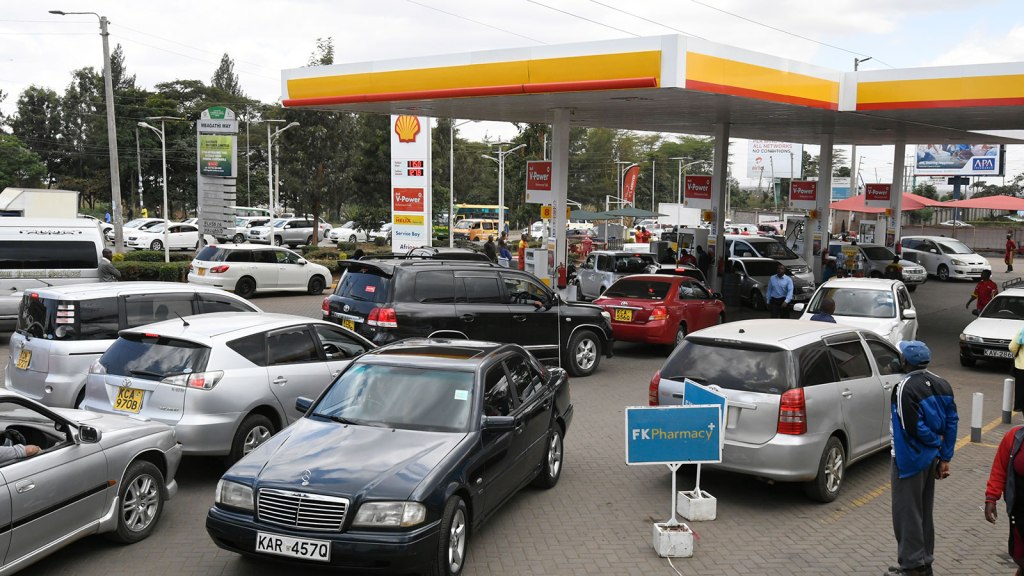 When Californians voted to keep their state’s gas tax this Election Day, they bucked a disturbing international trend.

Many experts think that carbon taxes — or their cousins, gas taxes — are essential to keep planet-cooking pollution at bay. There’s only one problem: voters tend to hate them. Less than a month after the Intergovernmental Panel on Climate Change released its report about the catastrophic impacts of only 1.5 C of global warming, voters in Washington state rejected what would have been the nation’s first statewide carbon tax.

It’s a conundrum. To reverse global warming, you see, we have two broad options: get people to give up their polluting goodies, or spur innovation to make our goodies non-polluting. That’s the stick and the carrot, respectively. The IPCC report says we need to use both tactics if we’re going to mitigate the worst effects of climate change, but it’s way more fun to, say, buy a more fuel-efficient car than to volunteer to pay more money for gasoline.

Carbon taxes make everything that touches fossil fuels more expensive, nudging us to switch over to less polluting innovations. Same idea with gas taxes, only the price hikes are limited to the pump. But people don’t just up and volunteer to become poorer. The Washington carbon tax rejection was the second time in three years that the environmentally conscious state’s voters just rejected such an initiative. And while Californians defended their existing (even slightly increasing) gas tax on Election Day, getting the original 2017 bill through the legislature in the first place was a bruising political fight. Voters in one district were so pissed off that they recalled their state legislator for backing it.

Ross and two other researchers published a paper last year examining gas taxes worldwide. They found that they were declining even though seemingly every major international institution, from the IPCC to the World Bank, has urged governments to raise fossil-fuel taxes. Every developed country has some form of gas tax, and there are 26 jurisdictions with carbon taxes in place, or scheduled to come into effect. “My colleagues and I were interested in understanding why some countries are able to put a carbon tax in place and why sometimes it’s difficult,” Ross said.

Politicians have to act

We shouldn’t expect people to vote to tax themselves. It’s up to the people whom we elect.

In California, legislators approved the 2017 gas tax first before voters had a chance to weigh in. Because taxes are generally unpopular, politicians have to be willing to take risks to push them forward. “In the last decade, at least two dozen countries have experienced protests or riots when they increased gas taxes,” Ross said, “and yet they’ve done it.”

Countries with the lowest net gas taxes are all big oil and gas producers, like Saudi Arabia, Venezuela, and Libya, Ross found. That implies petroleum interests exert a lot of pressure on the political process. In Washington state, the industry spent $31.5 million to defeat the “carbon fee” initiative that voters rejected last week. As it happens, the United States is the biggest oil producer in the world, and Americans pay next to nothing in federal gas taxes compared to countries like Norway, Singapore, and Italy.

There are ways to defuse this opposition. California’s Governor Jerry Brown got the petroleum industry to lobby for his cap-and-trade bill by negotiating with its leaders and making some regulatory concessions. For example, industries that are likely to be outcompeted by unregulated out-of-state companies, got some free carbon credits, and the oil industry gets free credits in perpetuity.

“There are things about a carbon tax that oil and gas companies can get behind,” said Noah Kaufman, an energy researcher at Columbia University. For instance, a tax that speeds the shift from coal to natural gas helps gas companies, and can also spur big decreases in emissions. If you think of industry as a kidnapper of climate policy, Kaufman said, maybe the best approach is to pay the ransom.

Don’t put all your carbon eggs in one tax basket

The more Ross has studied this, the more convinced he’s become that we need other policies besides carbon taxes to tackle climate change. “I worry that environmental advocates are too infatuated with the carbon tax,” he said. “We can’t wait around until Americans change their views about taxes — we’ll need other tools, even if they are less efficient and cost more money.”

For instance, while cap-and-trade is often derided as an inefficient kludge compared to a carbon tax, it nonetheless works better than a nonexistent carbon tax. “I don’t think I could have passed a carbon tax — people don’t like taxes,” Brown said during a conference at Stanford University just before the election.

We should get cracking on other climate solutions, because carbon taxes may take a long, long time.