We tested fancy water vs. tap water. Here’s what we learned 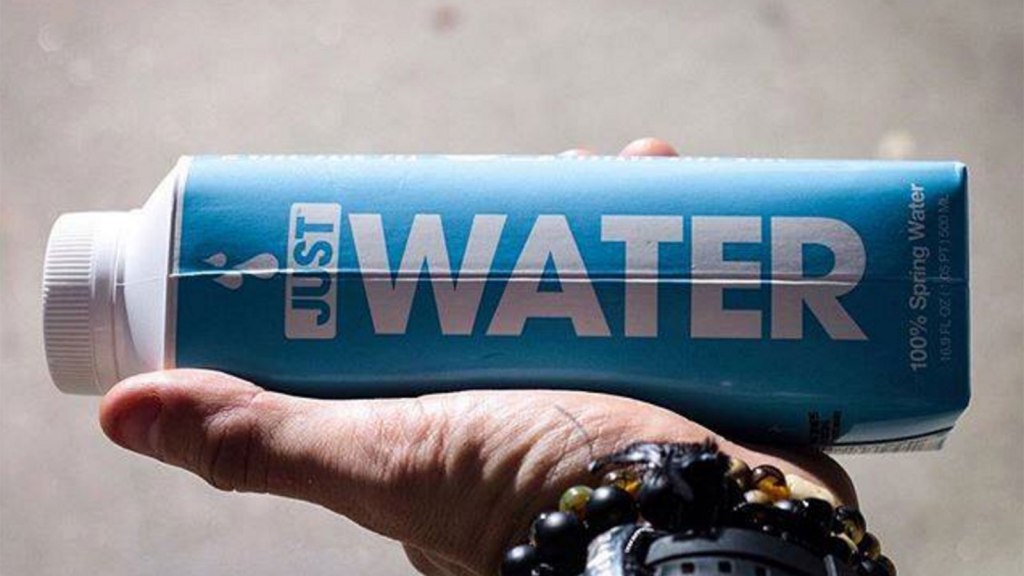 We tested fancy water vs. tap water. Here’s what we learned

I’ve gotten some weird mail at the office this year. First, there was a massive bouquet from a Tinder match I had neither met nor told where I work. Then there was the cactus with the ominous note reading YOU KNOW WHAT YOU DID in all caps. Then there was the two-foot-tall cardboard penis that some unknown friend (enemy?) decided to anonymously ship to the office. The plants were nice, but after the cardboard dick, you can imagination my trepidation when I recently received another anonymous package in the mail at work. Was it an Apple Watch or a severed human hand? Could have been either.

Thankfully, it was neither. The package contained samples of JUST Water, a boxed-water product that claims to be more sustainable than bottled water. “JUST water is responsibly sourced, produced and packaged for improved environmental and community impact,” reads the accompanying promotional materials. “The current JUST water bottle is 53% paper from certified, responsibly managed forests where new trees replace the ones that are harvested. The result is 44% less plastic than other mid-weight PET bottles.” JUST water also says they have a smaller carbon footprint than traditional bottled water, and that their business protects the Glen Falls, New York, watershed where the water is sourced. The boxes are also recyclable, at least according to the JUST water website — so long as you live someplace that can recycle Tetra Paks, which not everywhere does.

Sounds good, right? Or, at least, better than notoriously wasteful bottled water, which often comes from drought-prone areas. But how does it taste?

The results were astonishing.

“This one is metallic,” said Darby. “It’s definitely tap water.” It wasn’t.

“This one is so smooth it’s almost thick,” said Brian, pointing to a warm glass of Seattle city water. “JUST water.”

In the end, six out of eight subjects misidentified the samples. Remarkably, they also preferred the tap water to the fancy stuff in the box.

After the big reveal, the testers immediately started justifying their failed palates. “Look at the label,” said one co-worker. “There’s aluminum in the packaging. It does taste metallic. That’s why we thought it was city water.”

As for me, I couldn’t tell the difference between the two. They tasted the same. They tasted like … water. The biggest difference I could tell is that one got shipped to me from across the country and costs 99 cents at Whole Foods. The other comes from my local aquifer and is basically free. But still, the JUST water bottles are cute, and certainly better for the planet than your average Dasani container. So after the taste test, I filled them up with tap water, screwed the lids back on, and took them on my way. It was, after all, just water.