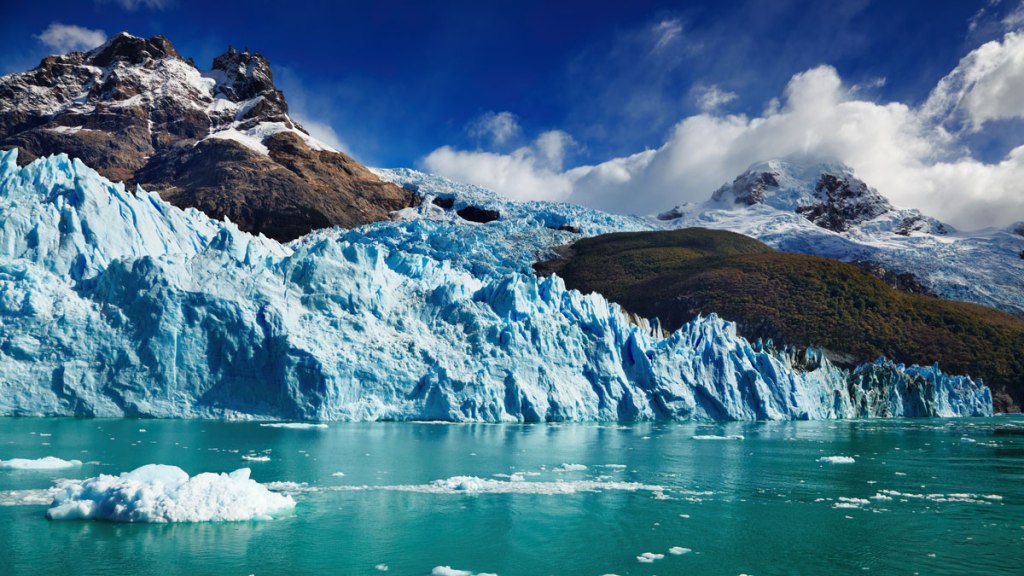 When we talk about climate change, everyone is always going on about “saving future generations.” Well, what about the generations of 102,000 A.D.? Turns out we’re doing them a great favor!

According to a study published in the journal Nature, climate change may have postponed the next ice age by as much as 50,000 years. Bloomberg reports:

[R]esearchers in Germany were able to use computer models to replicate the last eight glacial cycles and provide predictions on when the next might occur.

The scientists found that even without further output of heat-trapping gases, the next ice age probably wouldn’t set in for another 50,000 years. That would make the current so-called inter-glacial period “unusually long,” according to the lead author, Andrey Ganopolski.

“However, our study also shows that relatively moderate additional anthropogenic CO2-emissions from burning oil, coal and gas are already sufficient to postpone the next ice age for another 50,000 years,” which would mean the next one probably won’t start for 100,000 years, he said.

“The bottom line is that we are basically skipping a whole glacial cycle, which is unprecedented.”

Unprecedented! Pat yourselves on the back, humans. We’ve managed to subvert that old bastard, the natural glaciation cycle! Your very-far-down-the-line descendants will thank you from saving them from an extremely chilly future — that is, if there are any humans left in 100,000 years, which will almost certainly not be the case if climate change continues on its current wild and crazy course. Oh — I see the issue now.