What shapes your beliefs about the climate crisis? It's not just left vs. right. 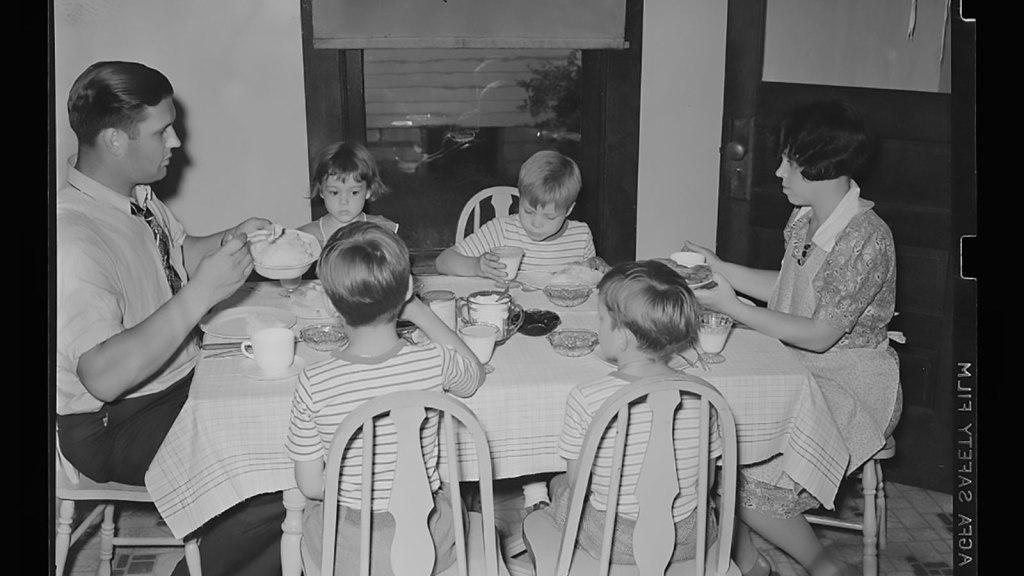 What shapes your beliefs about the climate crisis? It’s not just left vs. right.

Unless you’ve lost your home to a super-charged hurricane, evacuated from wildfire country, or survived some other kind of climate disaster, it’s not too hard to live as if we weren’t in the middle of a planetary crisis. Sure, scientists keep issuing dire warnings, but you can tune them out by switching the TV channel or leaving that depressing book on the shelf.

It’s more difficult, however, to brush off your friends and family when they start talking about climate change. Political persuasion matters less than you might think. Liberals and conservatives alike shift their opinions on the subject to align with the people closest to them, according to two new studies from the Yale Program on Climate Change Communication.

“The most important messengers are right around us, and that’s our friends and family,” said Matthew Goldberg, a social psychologist at Yale and the lead author on both studies.

Until recently, surprisingly little research explored the role our close relationships play in configuring opinions about our overheating planet. But that’s changing. A study from North Carolina State University last month, for instance, showed that middle schoolers who learned about climate change were pretty good at convincing their parents to care about it — especially conservative parents.

Experts have long suspected that the more people discuss the topic with friends and family, the more convinced they become that climate change is happening, caused by humans, and something to be worried about.

Goldberg’s latest study looked at the data to see if this was true. His team analyzed data from two sets of surveys conducted seven months apart in 2015, around the time that Pope Francis was traveling the world warning of environmental degradation and calling for urgent action. They found that folks who began discussing the climate more often had developed a slightly better grasp of the scientific consensus around climate change.

The reverse was true, too: People who had a better understanding of the scientific agreement ended up discussing climate change more, in a self-reinforcing cycle.

There’s one problem here: Most people aren’t talking about climate change at all, so they’re not part of this feedback cycle. According to the latest surveys from the Yale program, some 37 percent of Americans say they discuss the subject, despite 67 percent saying it’s important to them.

That’s partly because of a sinister phenomenon called the “spiral of silence” — when everyone is quiet, it’s harder to speak up. We fear airing our unpopular ideas would mean losing friends and social status.

But since most people do care about climate change, these concerns may be “misguided,” Goldberg said. Americans estimate that 54 percent of the country accepts the reality of climate change, but in reality, 69 percent does, the Yale surveys show.

Talking about global warming could help close that gap. That task is tougher than it sounds — the science is complicated, and so is the ideological war it’s part of in the United States. But you don’t have to be fluent in the science to discuss climate change, says Katharine Hayhoe, an atmospheric scientist, in her TED talk about the subject.

Rather than convincing people with facts and figures, Hayhoe told her audience they could start off with “genuinely shared values,” like parenting, fishing, the economy, and national security (climate change touches every subject). “All we have to do is connect the dots between the values they already have and why they would care about a changing climate,” she said.