What will a Jones Act waiver mean for Puerto Rico’s 100% renewable energy goal? 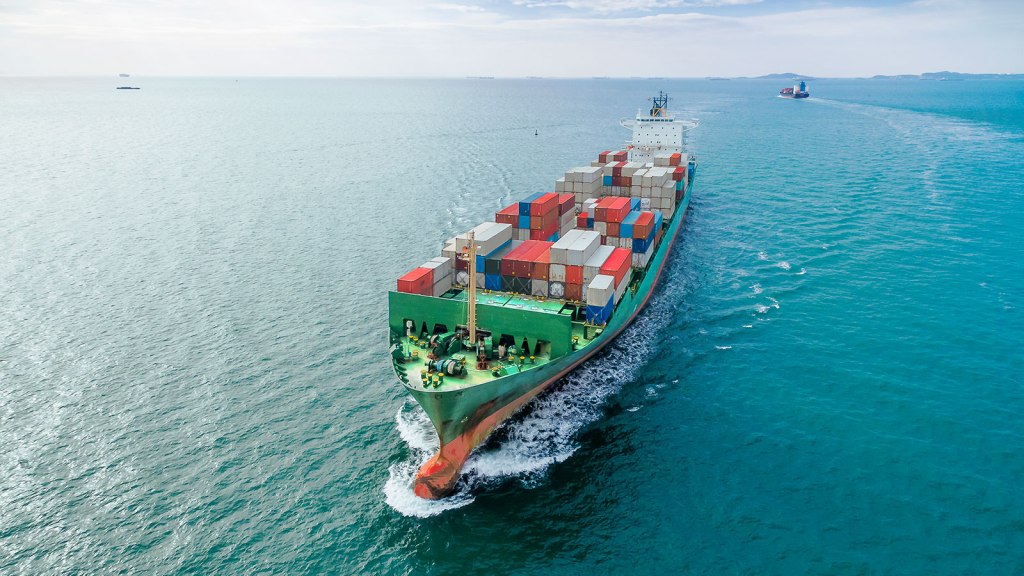 anucha sirivisansuwan / Getty Images
KEEPING UP WITH THE JONES ACT

What will a Jones Act waiver mean for Puerto Rico’s 100% renewable energy goal?

Will Puerto Rico have to keep up with the Joneses — by which, of course, we mean the Merchant Marine Act of 1920, a.k.a. the Jones Act? That’s the question with which President Donald Trump is currently grappling, and it could have major implications for the U.S. territory’s goal of a 100 percent renewable future.

The Jones Act is an almost century-old law that requires that only U.S.-flagged vessels move goods — like natural gas — from American ports to/from Puerto Rico and the Northeast. The goal is to keep the American maritime industry booming by limiting competition from foreign goods and vessels. But the act has drawbacks when, you know, you want to get stuff moved quickly or inexpensively between the island and the mainland. And right now, the Trump administration is interested in making Puerto Rico a cheap natural gas hub, according to Bloomberg.

Trump seems to be in favor of the waiver amid mounting pressure from Puerto Rico’s governor, Ricardo Roselló, and the oil industry to relax shipping requirements. But while the president is thinking in terms of easing the flow of natural gas, many of the island’s officials say they are primarily interested in the waiver to make it easier to build up Puerto Rico’s renewable energy infrastructure. Earlier this year, Roselló passed a bill that is being touted, perhaps incorrectly, as a “Green New Deal.” The bill commits to set a target of 100 percent renewable energy by 2050.

“There are two paths here,” said Ruth Santiago, a lawyer who works with environmental groups throughout Puerto Rico. “Rather than just that perpetuating fossil fuel generation, we should be going directly to a lot more renewable energy.”

If you look at the island’s current energy portfolio, it’s already pretty mixed: In 2017, 47 percent came from petroleum, 34 percent from natural gas, 17 percent from coal, and only 2 percent came from renewable energy. Judith Enck, a senior advisor at the Institute for Governance and Sustainable Development, pointed out that waiving the Jones Act could benefit renewable energy efforts. “The Jones Act adds a huge and unnecessary economic cost to the residents of Puerto Rico and should have been repealed decades ago,” Enck said in an email to Grist. “That will help with importing wind turbines, solar equipment, geothermal equipment, energy efficiency items, etc.”

But even if Trump and Roselló actually kind of agree that the waiver is a good thing, it’s far from a done deal: According to Bloomberg, some oil industry leaders argue that waiving the Jones Act would undermine Trump’s American “energy dominance” agenda by encouraging foreign imports of oil and gas. And Matt Woodruff, chairman of the American Maritime Partnership, stressed that the move is not in line with Trump’s “Make America Great Again” philosophy.

“American maritime is the quintessential ‘America First’ industry,” Woodruff said in a statement. “We are confident President Trump, who has championed and supported our American shipyards, mariners, and industrial base, would not start us down a path now that would cripple our national security.’’

Further complicating matters, some climate advocates say the waiver could compromise Puerto Rico’s renewable goals, which are primarily focused on solar and wind. “While there’s a lot of talk about renewables by the governor, the actions that are being taken are towards the gas projects,” Santiago said.

The news also comes as Puerto Rico Electric Power Authority — PREPA, for short — is moving towards privatization, which will not only complicate the transition to renewable energy but could also result in higher electricity costs.

The president has previously waived the Jones Act in the short-term, including after Hurricane Maria so fossil fuels could be moved more quickly among U.S. states and to Puerto Rico after the storm.