What's the catch? With seafood, it's often a mystery. 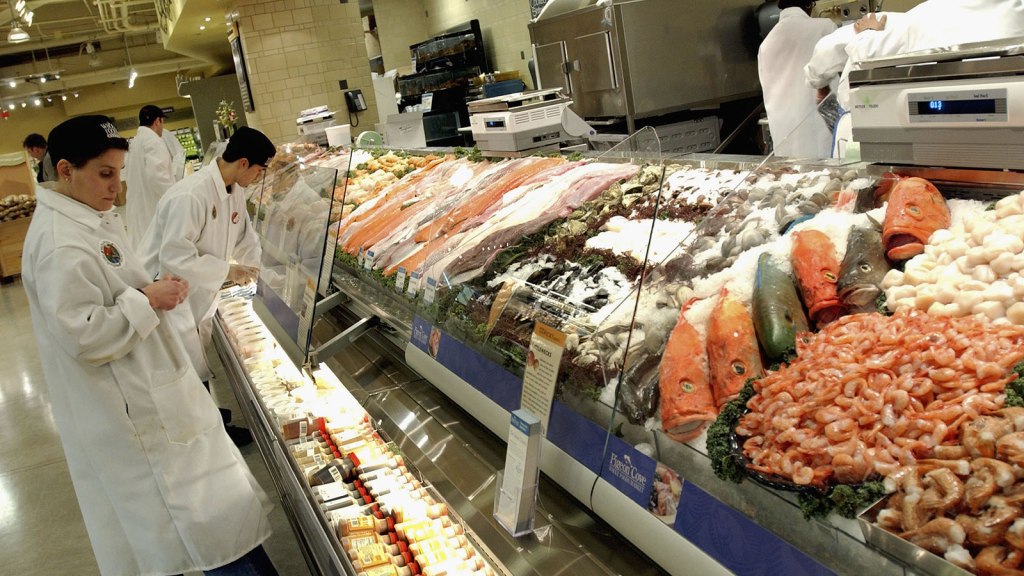 What’s the catch? With seafood, it’s often a mystery.

That last time you ordered the sea bass, odds are you got some other denizen of the deep — maybe an endangered species. In a report out Thursday, the advocacy organization Oceana suggests that fish fraud is rampant. That, in tandem with climate change, poses a dangerous threat to the world’s food supply.

Over the course of a monthslong investigation, Oceana took 449 samples of seafood from restaurants, grocery stores, and markets, then sequenced their DNA to see what species they really were. One in every five fish tested had been mislabeled. More than half of the fish called “sea bass” were something else, often Nile perch, or giant tilapia. A third of the fish on the menu labeled “Alaskan halibut” — a thriving fishery — was Atlantic halibut, a species struggling to recover from overfishing.

“To guarantee that we still have fish in the future, we need to make sure that the seafood we are eating is properly labeled,” said Kimberly Warner, senior scientist at Oceana. “Without that transparency we can’t tell if it is legally attained, implicated in human rights abuses, or safe.”

It’s one of two major threats to the world’s seafood supply, a vital source of nutrition for half the world’s population. Thanks to climate change warming the oceans, the amount of fish people could sustainably catch is now 1.4 million metric tons less than it was in 1930, according to a recent study. The mislabeling monkeyshines make the problem worse, thwarting efforts to police overfishing, and protect vulnerable fish stocks.

In an effort to clamp down on fraudulent labeling last year, the National Oceanic and Atmospheric Administration started monitoring imports of 13 species of fish, including bluefin tuna, abalone, and dolphinfish. But the Oceana testing shows that fraud still abounds where the government isn’t looking.

“Diners in the Great Lakes region are thinking they are getting a freshly caught local species,” she said, “and instead they are getting something that’s been shipped halfway around the world.”